A tale of two conferences: bishops and the abuse crisis in Germany and the US

The shocking lies of the election campaign, and why this matters

Fighting for votes by telling fibs threatens the very basis on which democracy rests. 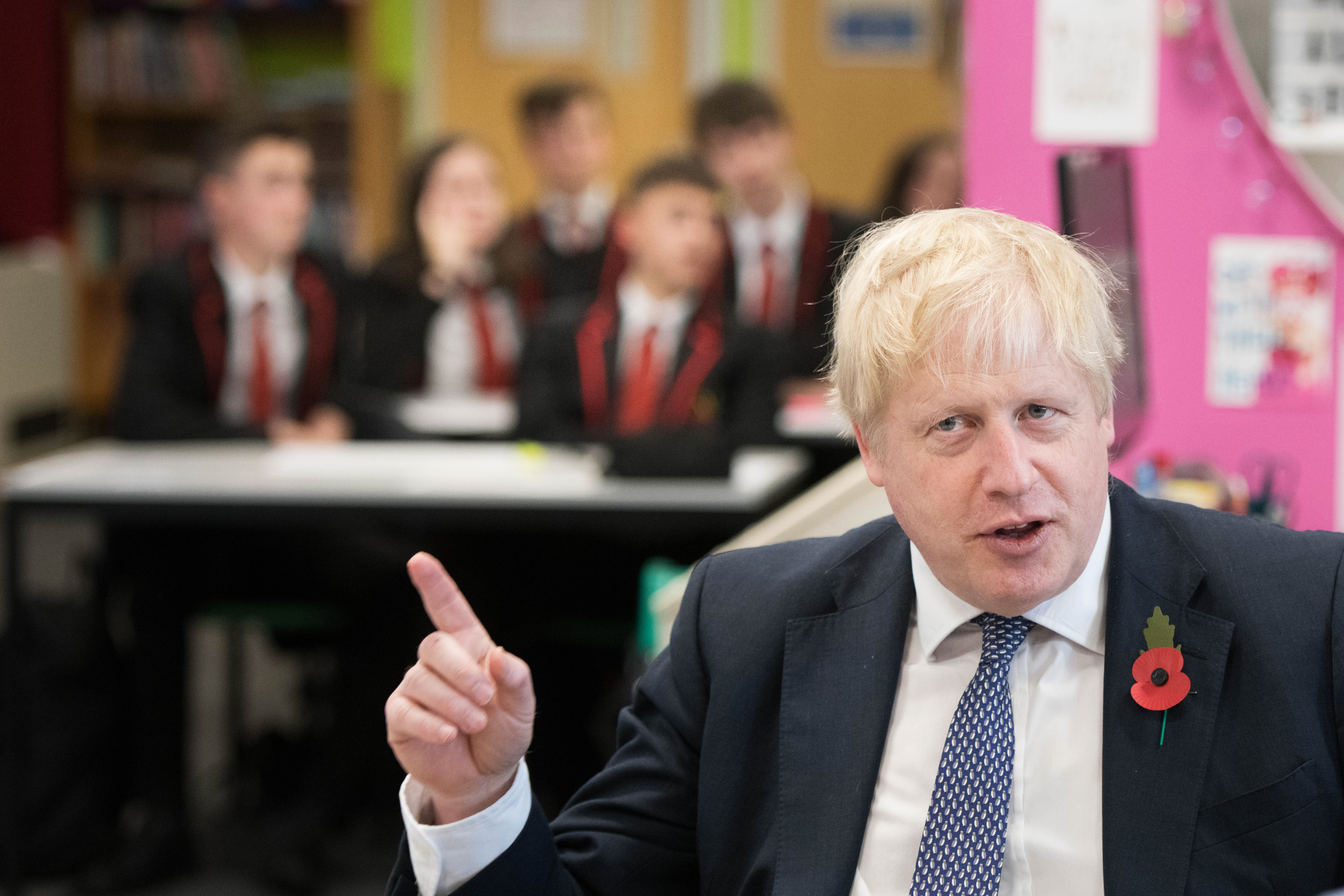 When Bill Deedes was appointed editor of The Daily Telegraph in 1974, he asked his proprietor, Lord Hartwell, if he had any guidance to give as to editorial policy. "Just give Conservative Central Office a ring," was his Lordship's advice. Lord Deedes, being a life-long Tory anyway, would not have found that difficult to follow. But he did find it amusing.

That tradition is obviously being followed with a vengeance by the present Telegraph regime, to the extent that some are calling their newspaper The Daily Boris. The morning dose of right-wing anti-Labour broadsides culminated, recently, in the headline "Labour's five biggest lies reveal a party terminally at odds with the truth". The day before, BBC2's Newsnight programme had laid into the Tory election campaign for a series of jaw-dropping deviations from the truth. Too much of a coincidence? Or settling the score?

So they are as bad as each other? Lined up side by side, Labour's alleged falsehoods turn out to be well within the bounds of pre-election hyperbole, while the Conservative offering was full of egregiously dishonest lies. A video clip of Sir Keir Starmer answering a question about Labour's Brexit policy was falsified to show him lost for words, when he had in fact given a full reply without the slightest hesitation.

The Advertising Standards Authority ordered the Government to withdraw an untruthful advertising campaign about changes to the benefits system. Hardly a day passes without Boris Johnson himself making sweeping statements that have media fact-checkers scrambling to denounce him, such as his boast that he has a deal with the European Union which is "oven ready" and needs only a few minutes in the microwave. Is nothing sacred any more, not even gastronomy?

Labour, on the other hand, was accused of "lying" in the Telegraph by saying poverty was increasing under the Tories, when the relevant figures they quoted referred to relative poverty, not the absolute kind. It's a debating point, not a lie. Labour's claim that a free trade agreement with the United States could add £500 million a week to the NHS's drugs bill was a "lie" because no Tory government would agree to such a thing. Let's hope not, but it is apparent on this reckoning that the charge that Labour is "a party terminally at odds with the truth" is such a terminological inexactitude as to amount to a lie itself. People who live in glass houses...

Not that I don't think Labour is incapable of the same. Once it sinks in that Tory election propaganda and the truth have finally parted company, the temptation will be to play them at their own game. We can perhaps expect "Tory plan to deport Muslims with black beards" stories any day. But not, though, if someone wise at the top sees the hidden danger in such a competitive lie-fest – that they are not just fighting for votes by telling a few fibs, but threatening the very basis on which democracy rests.

It is sometimes said too much attention is given in school history lessons to the Nazi holocaust which killed six million Jews. I don't personally believe that any amount of attention could be too much, but it is a pity that an equivalent amount of time could not be spent on the prewar years in Germany.

As the 1930s began it dawned on Nazi leaders like Joseph Goebbels that their way to power was blocked by the truth itself – it wasn't true that the Jews had organised the First World War as some dastardly plot by the non-existent Elders of Zion, nor that "Jewish bankers" caused the 1930's depression, nor that the British and French Governments were the puppets of international Jewry. But the Nazis needed people to believe it so they could represent themselves as the solution to this utterly fictional and evil mythology, and by 1939, enough of them did. And that is what happens when a democracy ceases to believe in the possibility of truth, and what you believe to be the case depends entirely on where you stand.

It is sobering to watch what is happening in American politics just now. Whether you believe the mounting evidence that Donald Trump tried to bribe the Ukraine Government by withholding massive defence subsidies, or that no such thought ever entered his innocent head, depends entirely on whether you are a Republican or Democrat regardless of the evidence.

And if we are not careful that is where we are heading too. To court people's votes by lying to them is bad enough, but sooner or later they stop believing in anything any politician says. At that point democracy stops. The Daily Telegraph's duty is to point out when Labour is genuinely telling lies, real ones, and do the same for the Conservatives – but to blow the whistle only when the facts compel them to. Their fundamental responsibility is to keep politics honest, not to poison the wells even further.