Catholic bishops have 'right' to propose revisions to translations of Missal, say US bishops 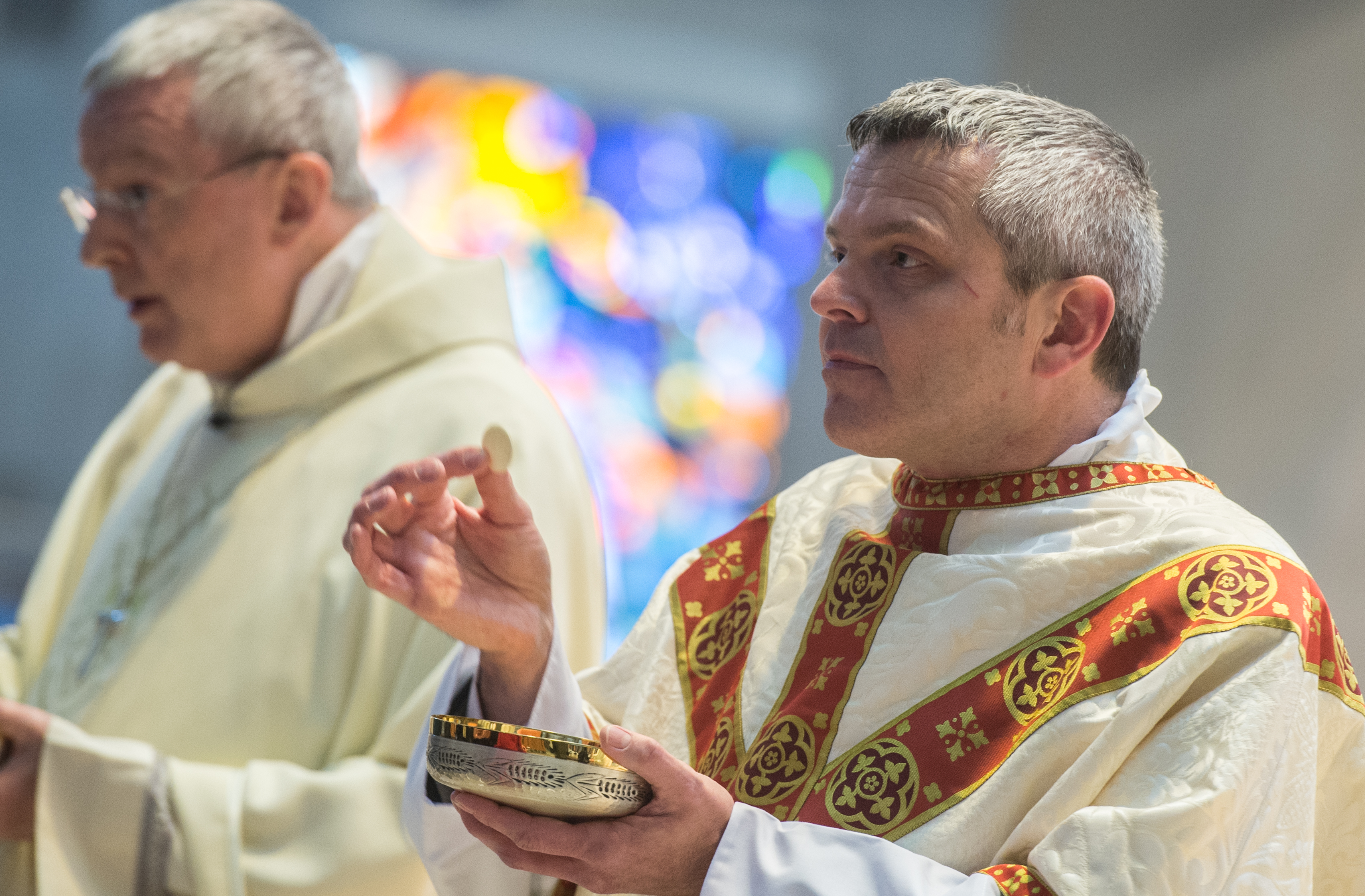 Catholic bishops have the right to propose revisions to translations of the Roman Missal currently in use, according to the United States Conference of Catholic Bishops.

However, "prudential" questions should be asked about the need to do that, and "whether it would be worth the time and expense" such a project would require, according to the latest newsletter from the US bishops committee on divine worship.

The US bishops have looked at the issue of the current translation of the Missal in the light of a 26 September letter from the Congregation for Divine Worship that was interpreted by the bishops of England and Wales as ruling out an alternative to the current, 2010 translation of the Missal, because it indicates that the moto proprio Magnum Principum, devolving control of liturgical translations to local bishops' conferences "is not retroactive."

The bishops of England and Wales had been under considerable pressure to take another look at the 1998 Missal translation that was approved by all English-speaking bishops' conferences but rejected by Rome over concerns about the closeness of the translation to the original Latin, in accordance with the 2001 instruction Liturgiam authenticam.

Historian and academic Eamon Duffy criticised the 2010 translation in The Tablet as "archaic, verbose and in places frankly unintelligible".

Three retired bishops - Crispian Hollis, Thomas McMahon and John Crowley - are among those who have said that in approving the 2010 translation the bishops' conference of England and Wales "failed to do justice" to something as important as the translation of the Mass.

In a letter to The Tablet to be published in the issue of 13 January the theologian and biblical scholar Gerald O'Collins SJ suggests that the Vatican translation into English of the Pope's motu proprio Magnum Principium is itself flawed, and "seriously misrepresents the official Latin text".

The confusion centres over whether the Pope's motu proprio, which restored responsibility for the liturgical translations to local bishops' conferences, can be applied to translations currently in use. The bishops of England and Wales have said that the "guidance" in the 26 September letter from the Congregation for Divine Worship (CDW) clarifying the Pope's document makes it clear that because the application of the Pope's instruction is not retroactive, they are not able to authorise an alternative to the current Missal.

But canon lawyers have told The Tablet that this could be an overly-strict interpretation of the letter, published here in full in English and the original Italian. Tablet editor Brendan Walsh explored the implications in a recent issue of the magazine.

Now the US bishops have also published the CDW guidance, addressed to the presidents of all conferences of bishops and signed by Father Corrado Maggioni SMM, undersecretary of the congregation. And in the latest newsletter from their committee on divine worship, they point out that: "Regarding the English translation of the Missale Romanum currently in use: while the Conference has the right to propose revisions to the translation of the Missal, the Conference would need to decide whether the project would be necessary or opportune."

(Pic: Ordination to the priesthood of Richard Elson – Diocese of Clifton. © Mazur/catholicchurch.org.uk)