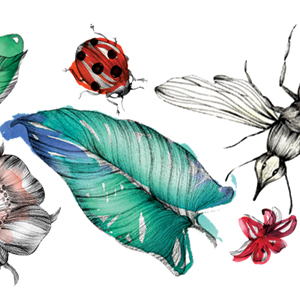 Broken English: Catholics in England and Wales would continue to be restricted to the use of the current, much criticised, Missal 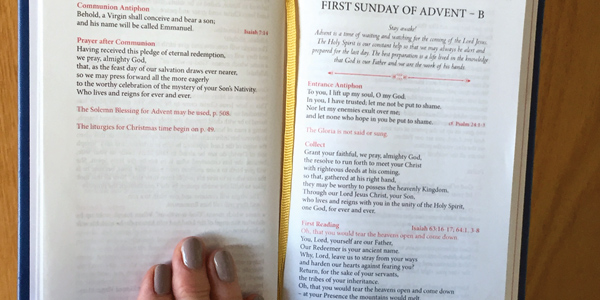 Last week, the Bishops’ Conference announced that in spite of Pope Francis’ instruction that they should have more authority over liturgical translations, Catholics in England and Wales would continue to be restricted to the use of the current, much criticised, Missal

Since 2011 English-speaking Catholics have endured a translation of the Mass whose language is, by general consensus, archaic, verbose and in places frankly unintelligible. Characterised by cringing modes of address to God inherited from ancient court etiquette but jarringly obsequious in English, it is larded with latinate technical terms – “compunction”, “conciliation”, “participation”, “supplication”, “consubstantial”, “prevenient”, “sustenance”, “oblation”, “laud” – for all of which there are far more user-friendly English equivalents.

The translation bizarrely attempts to replicate the complex grammatical structures of Latin. The result is protracted sentences with multiple subordinate clauses, hard for priests to proclaim and for congregations to follow. It is also profoundly anti-ecumenical. It abandons familiar versions of the Creed and Gloria shared with Anglicans and Protestants, while its insensitive and repeated use of the language of “merit” plays to Protestant suspicions that Catholics rely for salvation on their own works rather than on the grace of God. Even to Catholic ears, “merit” now carries misleading Pelagian resonances, doubtless capable of orthodox interpretation, but which have no place in the language of vernacular prayer.