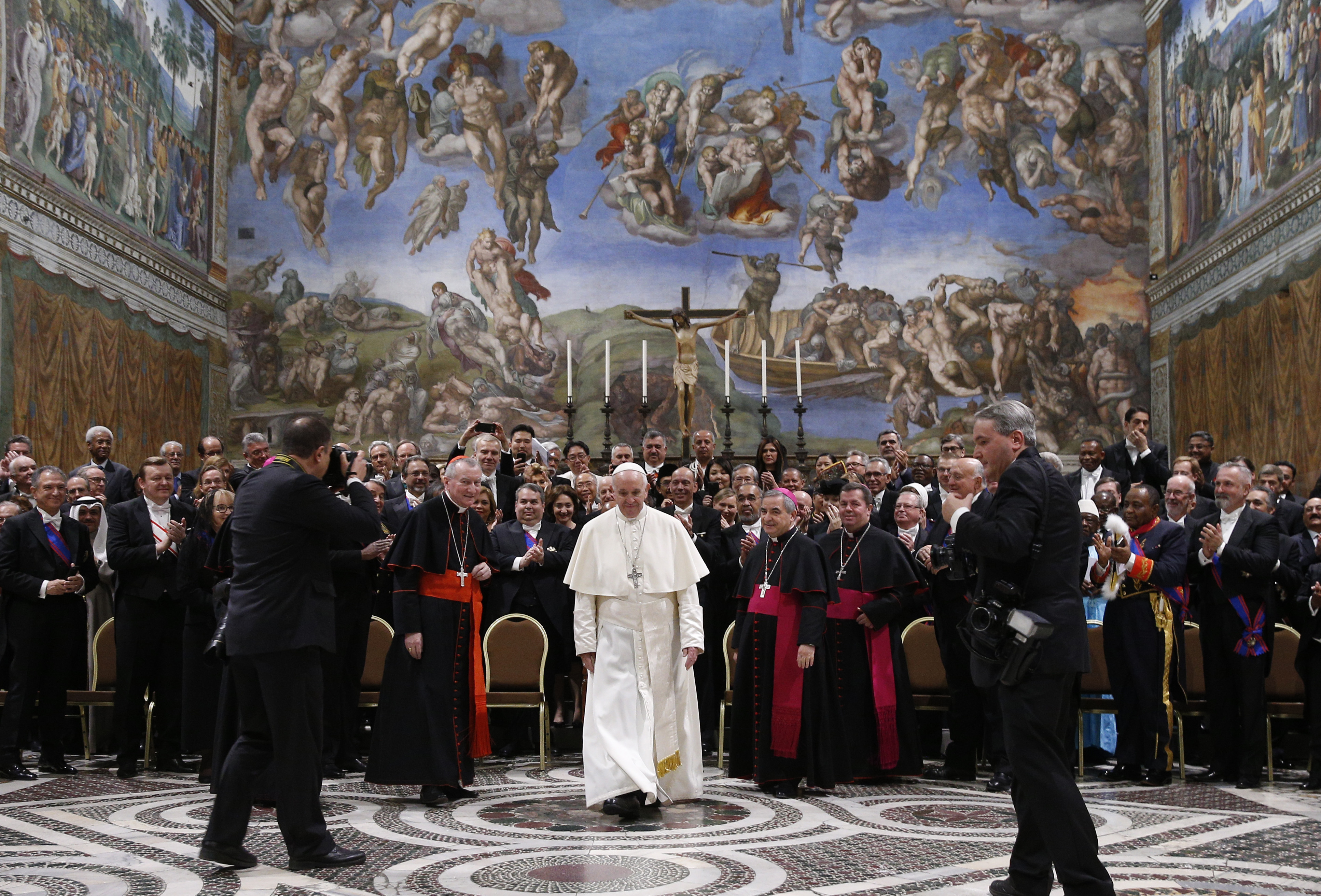 Archbishop Diarmuid Martin of Dublin has led tributes to Peter Sutherland, the former EU Commissioner and former Attorney General of Ireland, who died yesterday. Other roles he held included director general of the GATT/World Trade Organisation and chairman of Goldman Sachs International.

Mr Sutherland had been for a number of years an advisor to the Vatican’s Administration of the Patrimony of the Holy See and he was also President of the Geneva-based International Catholic Committee of Migration.

In a statement, Mr Sutherland’s family said the 71-year-old succumbed to an infection despite the best efforts of medical staff. In September 2016, the Jesuit-educated diplomat and businessman suffered a heart attack in London on his way to Mass. His family said he was substantially impacted by this and it followed an earlier battle with cancer.

In a statement, the Sutherland family said: “Above all things, he was a family man ... next for him came his faith and his country and, finally, his belief in the European project as a route to peace, prosperity and justice for all.”

Expressing his sympathy to Mr Sutherland’s wife and family, Archbishop Martin described him as “a man of deep faith and a devoted Catholic but also one who was critical when necessary”.

He said he had worked to ensure greater transparency in the administration of the Vatican’s financial system and had reformed the International Catholic Committee of Migration and brought it into good working commission with the United Nations bodies.

He added that Mr Sutherland was “tireless in carrying out his mission as Special Representative of the Secretary General of the United Nations for Migration even in a period when his health was failing. The quality, the passion and the commitment of his work for refugees and migrants was fruit of a genuine conviction of his faith, reflecting the dignity of every human person and the fundamental unity of the human family.”

Peter Sutherland is survived by his wife, Maruja, his children, Shane, Natalia and Ian, and 10 grandchildren.

Archbishop of Westminster Cardinal Vincent Nichols said: "Peter Sutherland was an immensely gifted and principled man, who in an extraordinarily wide ranging career made an outstanding contribution to public life not only in his native Ireland but also in Europe and indeed globally; to the world of business and also  to the Catholic Church whose faithful – if not uncritical – servant he always remained.

"As Bishops in England and Wales we are greatly indebted to Peter. He was a close adviser to my predecessor, Cardinal Cormac, and gave generously of his time and money in support of the church’s work both in Ireland and the UK. He was always willing to help the Church, whether in the local parish or assisting the Holy See more widely. His wisdom, shrewdness and passion for justice were a powerful combination, and he was a fearless and courageous public witness, not least in his work as the UN Secretary General’s special envoy on international migration."

In a statement, President Higgins said: “In recent years in particular, Peter Sutherland concentrated on what were some of the important global issues of the day, and he leaves an important legacy through his work as UN Special Representative of the Secretary-General for International Migration, having brought the importance of migration to the forefront of public thought and policy.”

“He believed strongly in the work of the European Union and other international organisations and their importance for cooperation and international dialogue,” he said.

“Peter Sutherland was a statesman in every sense of the word; an Irishman, a committed European and a proud internationalist. He played a very important role in Irish public life throughout the 1980s, first as attorney general and then as EU commissioner,” Mr Varadkar said.

Among Mr Sutherland’s achievements was the creation of the Erasmus exchange programme which allows European students to study in other EU countries and which celebrated its 30th anniversary last year.

Born in Dublin in 1946, Peter Sutherland was educated by the Jesuits at Gonzaga College and went on to study law at University College Dublin and King’s Inns.

A barrister by profession, Mr Sutherland held several prestigious international positions in his lifetime as one of Ireland’s most influential businessmen.

He served as chairman of Goldman Sachs International for a 20-year period until 2015.

He was appointed as attorney general in June 1981 by the then Taoiseach Dr Garret Fitzgerald.

Following his time as attorney general he was sent to Brussels as Ireland’s commissioner.

After the commission, Mr Sutherland took chairmanships at AIB Bank and the European Institute of Public Administration. He then went on to serve as director-general of the GATT association. He oversaw its transition into the World Trade Organisation and helped negotiate the World Trade Agreement in 1993.

In 2006, he was asked to be United Nations Special Representative on Migration by then-Secretary General Kofi Annan. He was renewed in that role by Ban Ki-moon.

In 2015, he retired from all commercial activities to concentrate on his UN work.

(Pic: Peter Sutherland (2fR), the Special Representative of the UN Secretary-General on migration issues, with German Foreign Minister Frank-Walter Steinmeier (m,SPD), William Swing (l), the Director General of the International Organisation for Migration (IOM), António Guterres (2fl), the Commissioner for Refugees of the United Nations, and Elhadj As Sy (r), the Secretary-General of the international Red Cross and Red Crescent Movement, at a press conference at the Foreign Office in Berlin, Germany, on 4 November 2015. The meeting was to establish international cooperation in the refugee crisis.  Photo: Bernd von Jutrczenka/DPA/PA)