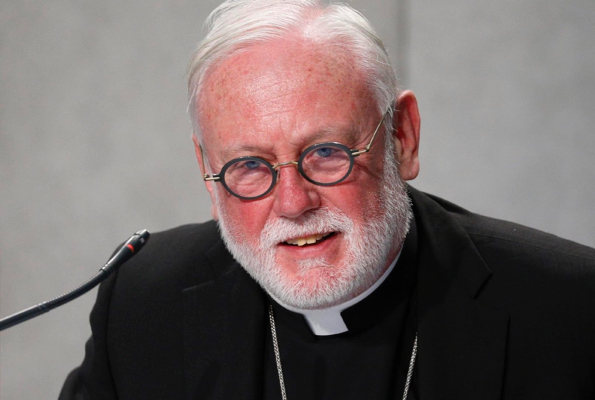 Becciu outline events that he said had caused Francis to lose trust in the auditor. 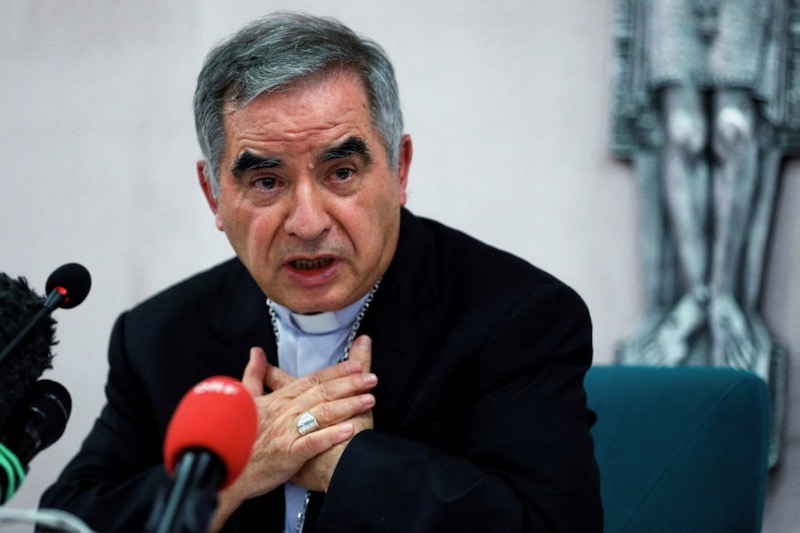 Cardinal Becciu said that he had received Francis’s permission to explain the situation to the court.
CNS photo/Guglielmo Mangiapane, Reuters

Cardinal Angelo Becciu has said that Pope Francis was responsible for the forced resignation of the Vatican’s first auditor general in 2017.

During Wednesday’s hearing in the ongoing Vatican corruption trial, the former papal chief of staff said that he had sacked Libero Milone after the Pope had told him to do so at a meeting in his Santa Marta residence.

He said that he had received Francis’s permission to explain the situation to the court, having previously declined to answer questions about the episode “for love of the Holy Father”.

Milone, a former chairman of Deloitte Italy, was appointed auditor in 2015 with powers to review the books of any Vatican department.  Answering directly to the pontiff, his role was intended to establish the “separation of powers” which Cardinal George Pell, then the prefect of the Secretariat of the Economy, said was essential to the reform of the Vatican’s finances.

However, Milone departed after just two years in the post. The Vatican said that he had attempted to use external investigators to spy on his superiors, which Becciu reiterated on Wednesday, saying that this had caused Francis to lose trust in the auditor. Milone claimed that these were false allegations confected by an “old guard”.

Becciu, charged with embezzlement, abuse of office and tampering with witnesses, faced nearly eight hours of combative questioning from the Vatican’s chief prosecutor, Alessandro Diddi. At one point the president of the court called a five-minute recess when the prosecutor became too aggressive, accusing Becciu of faking memory loss.

The cardinal also answered questions about the funding of the purchase of 60 Sloane Avenue, the Chelsea property at the heart of the corruption trial.

Becciu said that he had been told that money from Peter’s Pence had not been used in the original €350 million investment, contrary to 2019 reports that said the charitable fund – made up of donations from Catholics around the world – had been used to finance the purchase.

He had told a hearing earlier this month that the use of funds for investments was not incompatible with the purpose of Peter’s Pence.

Becciu was due to face further questioning today.