Cardinal Grech is not worried about he German synod and has called for space to share “joys and fears”. 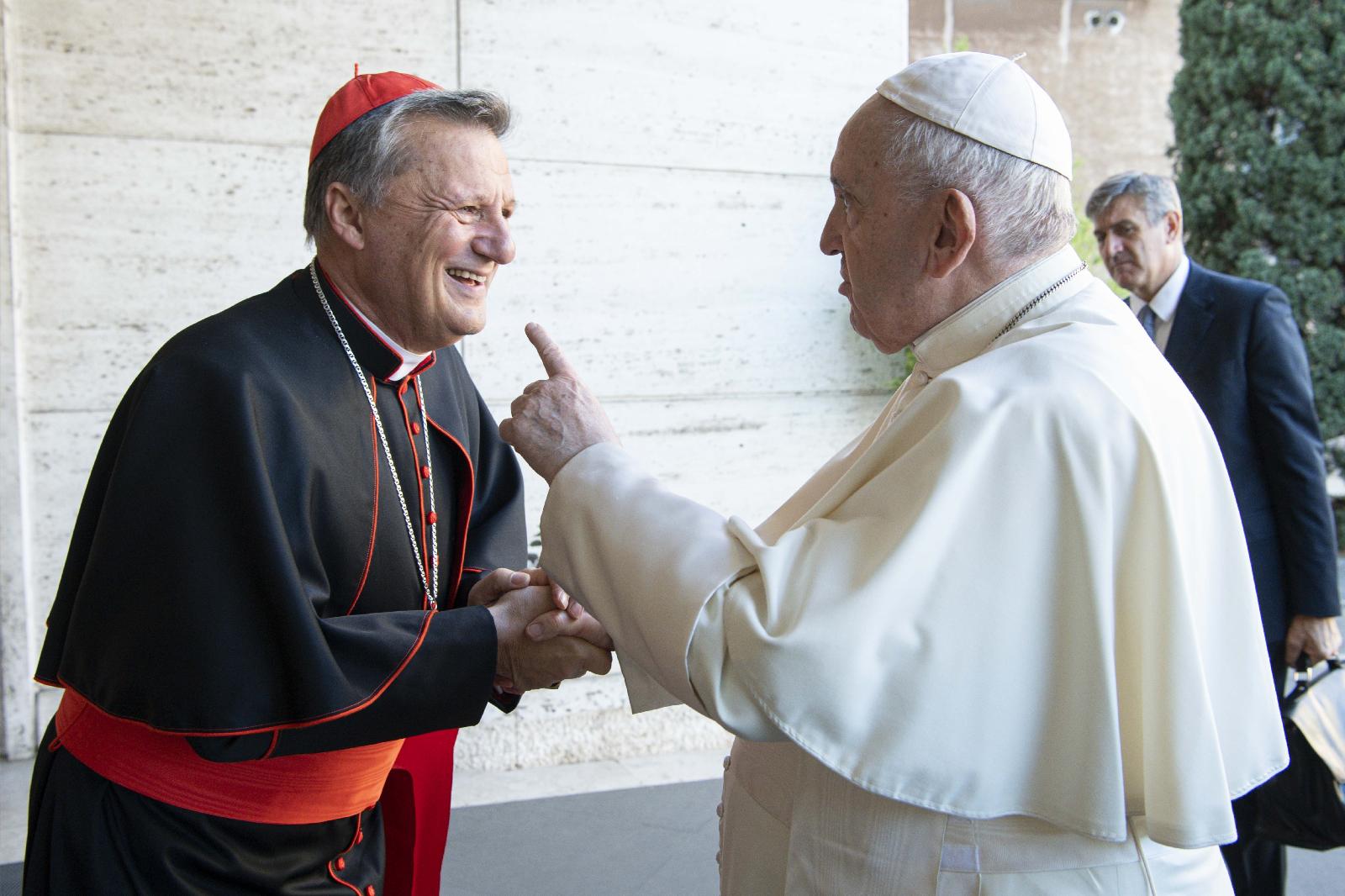 The cardinal tasked by Pope Francis with overseeing the Church’s global synod says he is not worried about the German reform process stressing that the synod cannot ignore difficult questions.

Cardinal Mario Grech said that the criticisms of Germany are part and parcel of what it means to be a synodal Church which offers a forum to express disagreements.

“Synodality offers that space where we can share our fears and our joys, our certainties and our doubts, our dreams. Obviously, there are dreams that can be realised, others that cannot. There are dreams that can be realised tomorrow, others need more time. But, personally, nothing really worries me in so far that we respect the fundamental principles of the Catholic Church,” the Maltese prelate told the “The Church’s Radical Reform” podcast.

The German synodal pathway (“Der Synodale Weg”), launched as a response to the clerical sexual abuse scandals, has focussed on the use of power in the Church, women’s ministry and Catholic sexual teaching. But the synodal path has faced heavy criticism in some quarters including from bishops outside Germany who have warned it will lead to schism. A letter from 92 prelates said the Germans were wrong to place so much focus on the question of power saying it suggests a spirit fundamentally at odds with the real nature of Christian life”. The debates over Germany show that it has increasingly become a proxy battle over the Francis papacy.

Cardinal Grech pointed out that “nothing should be left under the carpet” during the synod discussion and that people must be free to present issues for the Vatican to consider. He added that during the synod “all the material that reaches our office will be submitted to the Holy Father.” He added that “nobody is excluded” provided they “want to be disciples of Jesus Christ.”

The cardinal, who is secretary-general of the Synod of Bishops office in Rome, said the priority is to become a more “synodal Church” which is able to listen and discern together.

“Unless we become a synodal church, then it will be more difficult to address to go deeper theologically about certain issues that people are raising,” he stressed.

To that end, he suggested that the global synod “For a Synodal Church" is likely to go beyond a summit of bishops in the Vatican in October 2023.

“The synod has no end,” he said. “There will be no end, because once the process has started it will proceed, even beyond October 23.”

The cardinal added that the claim the synod process is a project that will stop when the Francis pontificate ends “has no future” and suggest “we are still not convinced that synodality is a must for the Church.”

“The Church’s Radical Reform” podcast is hosted by The Tablet’s Christopher Lamb and is supported by the Centre for Catholic Studies at the University of Durham.