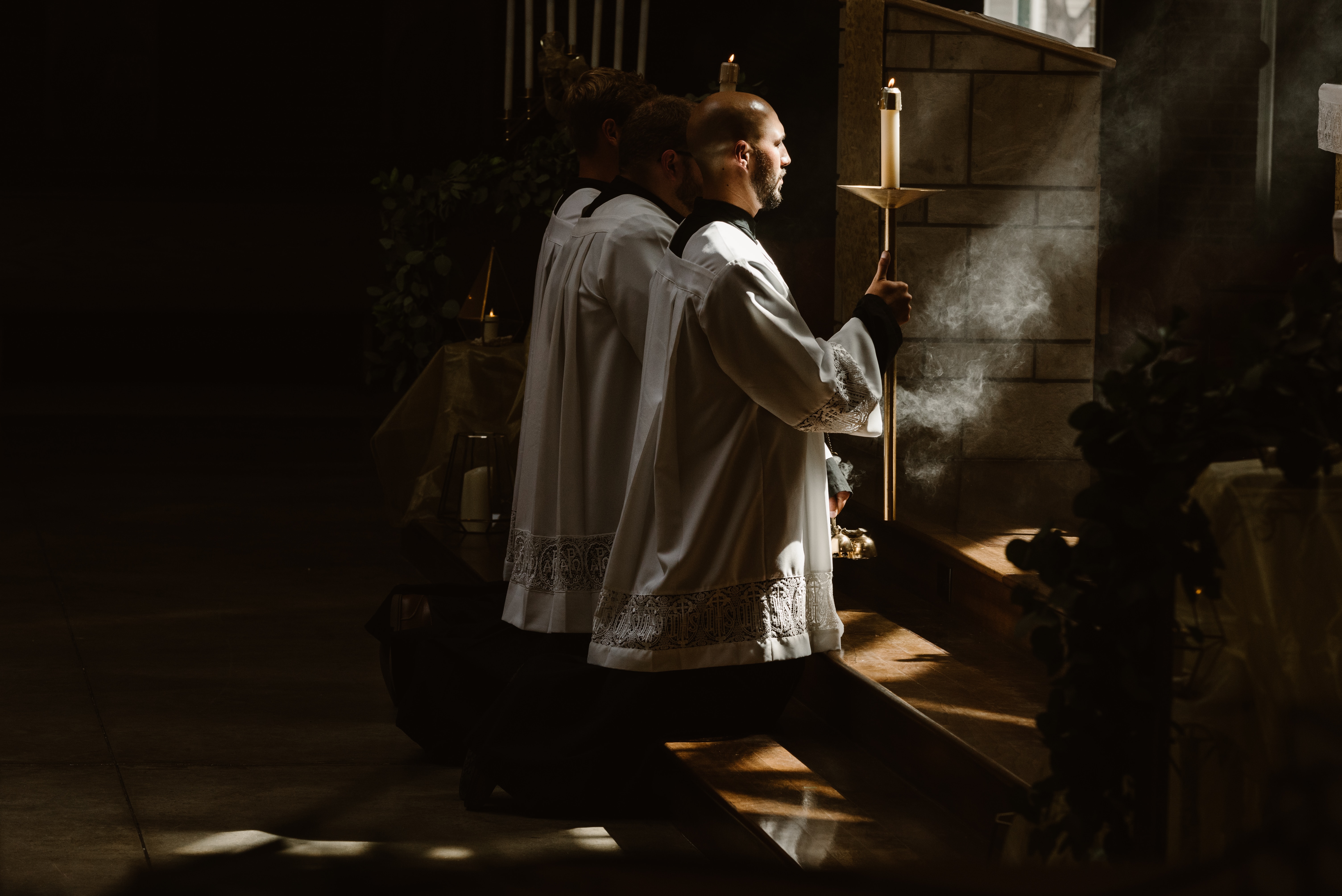 Should we be calling priests 'Father'?

What is clear is that the Northern Ireland backstop is the sticking point on both sides. 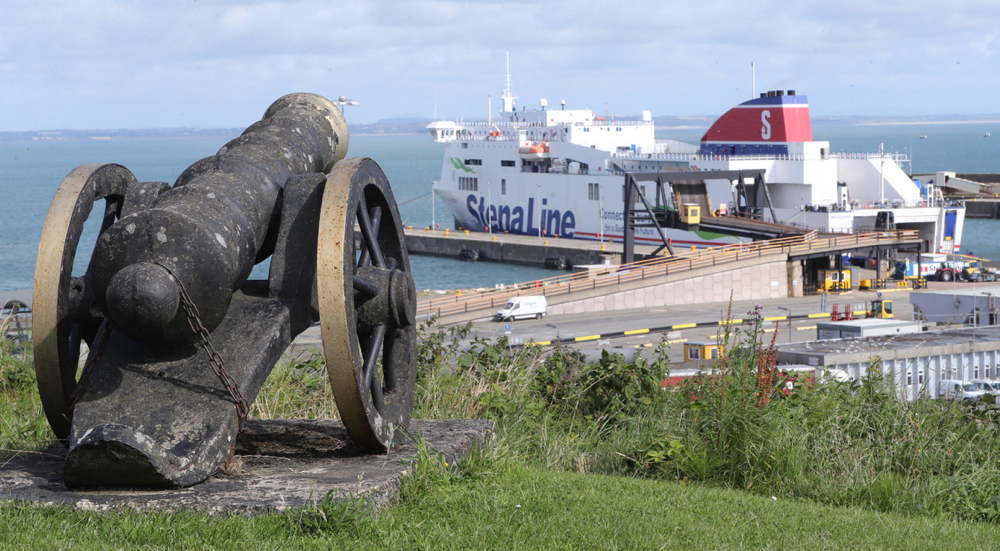 Remainer that I am, it nevertheless seems to me that the European Union is making a big mistake about Brexit. Saying the withdrawal agreement negotiated by Theresa May is the only deal available is to ignore the fact, as Boris Johnson has repeatedly pointed out, that the House of Commons has turned down that deal three times. And he may well add that the last time, he voted in favour of it.

So this isn't between him and the EU. It's between the House of Commons and the EU. Why doesn't Brussels realise that Mr Johnson can't give them what they want? He does not command the House of Commons. He has a notional majority of one, with at least 40 of his backbenchers threatening to disobey the Tory whip on any Brexit proposal he might make.

And what is also clear is that the Northern Ireland backstop is the sticking point on both sides. The House of Commons will not vote for it; Brussels insists it has to be in. The Commons does not contain a clear majority for any positive alternative, and opinion seems to be divided at least eight ways.

So how to proceed? Surely, negotiations ought to be opened on the backstop. Indeed, given that the prospect of a no-deal Brexit is increasingly likely, this has become urgent. Both sides agree on what the backstop is trying to do – to prevent a hard border between Northern Ireland and the Republic. Once a free trade deal has been negotiated between the United Kingdom and the EU, the backstop will become unnecessary. So it is temporary, but indefinite. And that is the heart of the problem.

There are ways round this, which admittedly involve compromise. For instance, the House of Commons might well look favourably on a time-limited backstop, one that expires after, say, eight years. Under the withdrawal agreement already negotiated, Britain and the EU would continue in the same customs union and single market for another two years anyway. A year could easily be added to that.

To be effective, the backstop only needs to apply to Northern Ireland and not the whole of the UK, so after the three years – two plus one – the rest of the UK could come out of the customs union and single market, leaving Northern Ireland in, alone, for another five. But during that period every effort will be made to negotiate a UK/EU trade deal that makes the backstop irrelevant. If such negotiations fail, of course, then a hard border between the two parts of Ireland becomes an issue again. But eight years in politics is a lifetime for the rest of us. Other solutions may have emerged, and the entire political situation may be quite different. This way does a solution lie. For those who want one.

Meanwhile, the refusal of the EU to entertain any constructive way forward has concentrated minds on the prospect of leaving with no deal. Those who oppose it, probably a majority in the House of Commons, have yet to get their act together and decide how to do so. Indeed, they are putting most of their energy into spelling out their bottom lines for a negotiation between them that has hardly begun.

Jeremy Corbyn wants to be the interim Prime Minister, and rules out any alternative. He says he would lead a government whose sole aim would be to abort the looming no-deal Brexit and call a general election. But most of those whose support he would need, beyond the ranks of loyal Labour MPs, say the idea of Mr Corbyn as prime minister is unthinkable.

That is odd, because the general election he says he would call once he was prime minister would be very bad news for Labour in its present state. Boris Johnson would probably win it, simply on personal charisma and the unpopularity of a left-wing (and deeply divided) Labour Party. Other parties like the Liberal Democrats and the Scottish National Party could expect to do very well. After a drubbing at the polls, on the other hand, the Corbynites could well lose control of the Labour Party. So why not help Mr Corbyn walk into the very trap he has set for himself?

This would not stop Brexit happening eventually, though it would stop a no-deal Brexit. One of Mr Corbyn's priorities as prime minister would be to request an extension of the October 31 deadline. Stopping Brexit itself, altogether, would require another IN/OUT referendum. It is not at all clear, at the moment, how that could happen.