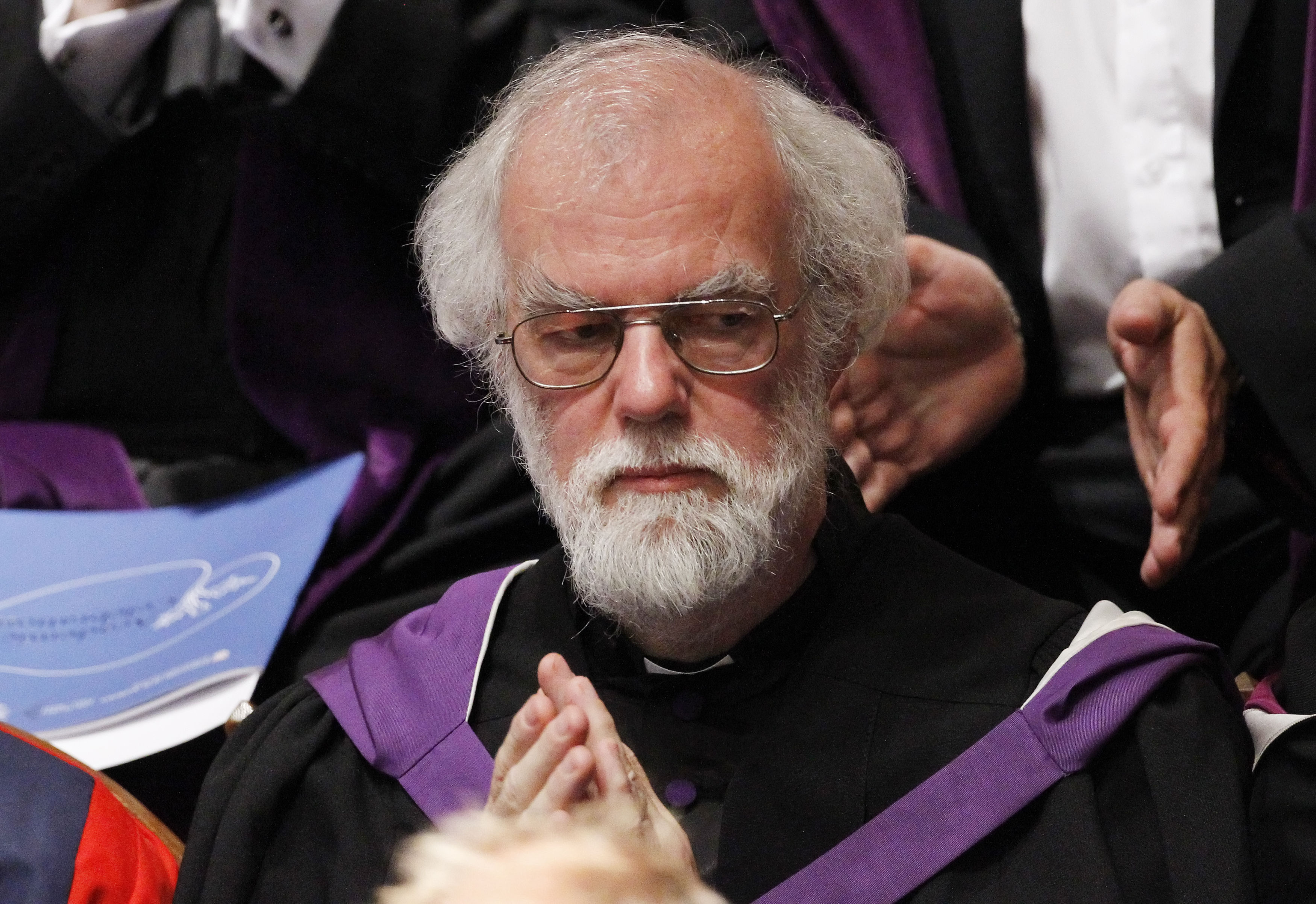 The Church of England was “naive and uncritical” when in came to abuses of power by clergy, former Archbishop of Canterbury Rowan Williams told the independent inquiry into child sexual abuse.

On day eight of a three-week hearing on the Anglican church as part of the Independent Inquiry into Child Sexual Abuse (IICSA), Lord Williams of Oystermouth said that a mindset in which the authority of an ordained minister was thought to be “beyond criticism” was “definitely a problem” when it came to preventing abuse.

“So much of this turns on how we understand the exercise of power in the Church, in which we have often been in the past — myself included — naïve and uncritical,” he admitted. “It did take us an unconscionably long time for us to really focus on the need of the complainant and the proper care,” he told the inquiry.

He added that this “top down model of authority” leaves “little mental or spiritual space for a victim to speak out in the confidence that they will be heard”.

Even when the Church did begin to act, such as in a review of past cases a decade ago, it only “skimmed the surface”, and failed to do justice to the perspective of victims, he said.

Lord Williams was also questioned on the particular problems in the diocese of Chichester, which is the focus of this strand of the inquiry.

Conservatism along with clericalism was a problem in the diocese, Lord Williams said.

Later, he told the inquiry that the Church of England may have tried to over-compensate for its conservative stance on homosexuality by treating Peter Ball, former Bishop of Lewes, who was jailed for offences against 18 teenagers and men, too lightly.

“It does seem to me that, at a time when people were beginning to feel awkward about the traditional closeted attitude, there was perhaps an over-compensation, [with people] saying: ‘Well, we don't want to be judgmental about people's sexual activities..We must therefore give people second chances and understand the pressures’ and so on,” he told the inquiry.

The inquiry also heard that when the Chichester diocese problems became more widely known, and Lord Williams began to consider a formal archiepiscopal visitation, staff at Lambeth Palace were focused on protecting reputations.

Emails sent in 2010 between Mr Andrew Nunn, former correspondence secretary, and Rev George Pitcher, Lambeth communications director at the time, suggested “throwing” the then Bishop of Chichester, the Rt Revd John Hind, “to the press as a sacrifice”, in the hope that it would distance Lord Williams from the scandal and prevent the media from suggesting that the CofE’s abuse problem was as grave as that of the Roman Catholic Church.

Other emails between Mr Nunn and Mr Pitcher, read out to the inquiry, suggested that Bishop Hind had chosen Baroness Butler-Sloss to lead an investigation into safeguarding because “he knows her and thinks he and [Bishop] Benn will be safe in her hands”.

Lord Williams said that he had no knowledge of these emails, had not sanctioned such a strategy, and was “frankly rather shocked” by it.

He apologised to Bishop Hind, but insisted that he had had no reason to doubt Lady Butler-Sloss’s impartiality.

Giving evidence earlier on Wednesday, the current Anglican Bishop of Chichester, the Rt Rev Martin Warner, said that safeguarding in the diocese of Chichester has been hampered by a culture of “pride and arrogance”, which is taking time and vision to reverse.

Bishop Warner said in his witness statement that the diocese had fostered “a culture of deferring unduly to those in power, and a culture, in effect, of deference and defensiveness”. He described how he was “shocked” to be treated with hostility when he first arrived as bishop because parishioners “believed the Church had mistreated” Peter Ball.

“It is clear to me there had been a historic bias in the diocese in favour of adults in positions of power and authority,” Bishop Warner told the inquiry. "This has led to an unwillingness to take allegations of sexual abuse made by children or by adults sufficiently seriously."

He also said the sense of “pride and arrogance” that can stem from a commitment to the church, while in some senses positive, can also blind people to its failures.

But he rejected calls by some survivors that it should be an offence not to report a disclosure of sexual abuse.

Bishop Warner said: "I'm not sure that mandatory reporting is necessarily the way that we are going to achieve best protection for children."

Bishop Warner closed by offering an apology “for the abuse of children, that has taken place in the diocese of Chichester, and for the way is which it has been mishandled in the past”.

He added that he grieved “for the loss of access to faith that this has often resulted in.”