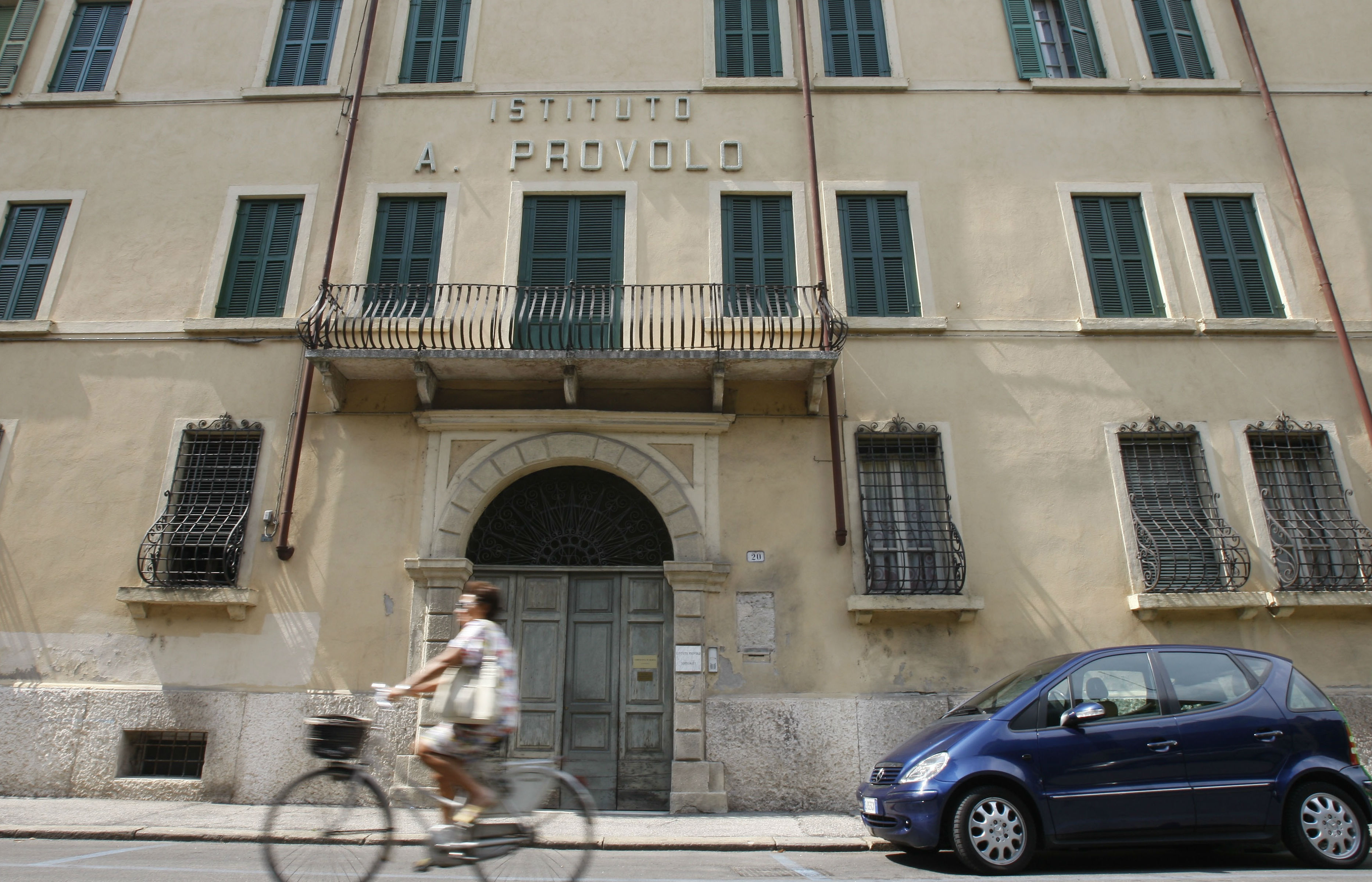 March is a public celebration, defence and reaffirmation of truths about life and family, pro lifers say

Thousands of people across Malawi took to the streets as the country’s Catholic and evangelical churches held their first-ever nationwide march in protest against homosexuality and the government’s moves to legalise abortion.

The march, which took place on December 5, is a public celebration, defence and reaffirmation of truths about life and family as are enshrined in the country's laws and value system, in a statement issued by the permanent institution of the Bishops of Malawi, The Episcopal Conference of Malawi (ECM), and the Evangelical Association of Malawi, co-organisers of the march.

"Citizens' March for Life and Family is an open call to all Malawians to love their country by standing up for what is morally right today in the face of the hugely funded campaign for the 'killing of unborn children' (abortion) and legalisation of homosexuality which are a direct attack on life and family respectively," continued the statement.

Participants carried pro-life banners and anti-gay slogans in marches taking place in the cities of Zomba, Blantyre, Lilongwe and Mzuzu, and in all the country's 28 districts, including Likoma Island on Lake Malawi.

Father Henry Saindi, general secretary of the ECM, and EAM general secretary Reverend Francis Mkandawire have said that the pro-life demonstrations were organised because life, family and marriage are under direct attack.

Malawi’s government is reported to be reviewing a new draft law on abortion. The current law, written in 1861, states that the procedure is allowed only in order to save a woman’s life. Any woman who terminates her pregnancy, or anyone who assists her in this, faces up to 14 years in prison.

The new “Termination of Pregnancy Bill’ broadens the circumstances in which a woman is allowed to have an abortion.

There is currently no abortion bill ready for debate in the National Assembly, said government spokesman, Malison Ndau in a statement to local media on 5 December.

Abortions cause 17 percent of maternal deaths in Malawi and post-abortion care costs the government $1 million a year, research conducted by the Malawian health ministry and the World Health Organisation found.

A 10-member commission was set up 2013 to rewrite the law as a result.

"I believe that Malawi can be a model to African countries ... in terms of being honest and looking for solutions," said Chrispine Sibande, national coordinator of the Coalition for the Prevention of Unsafe Abortion, reports Reuters.