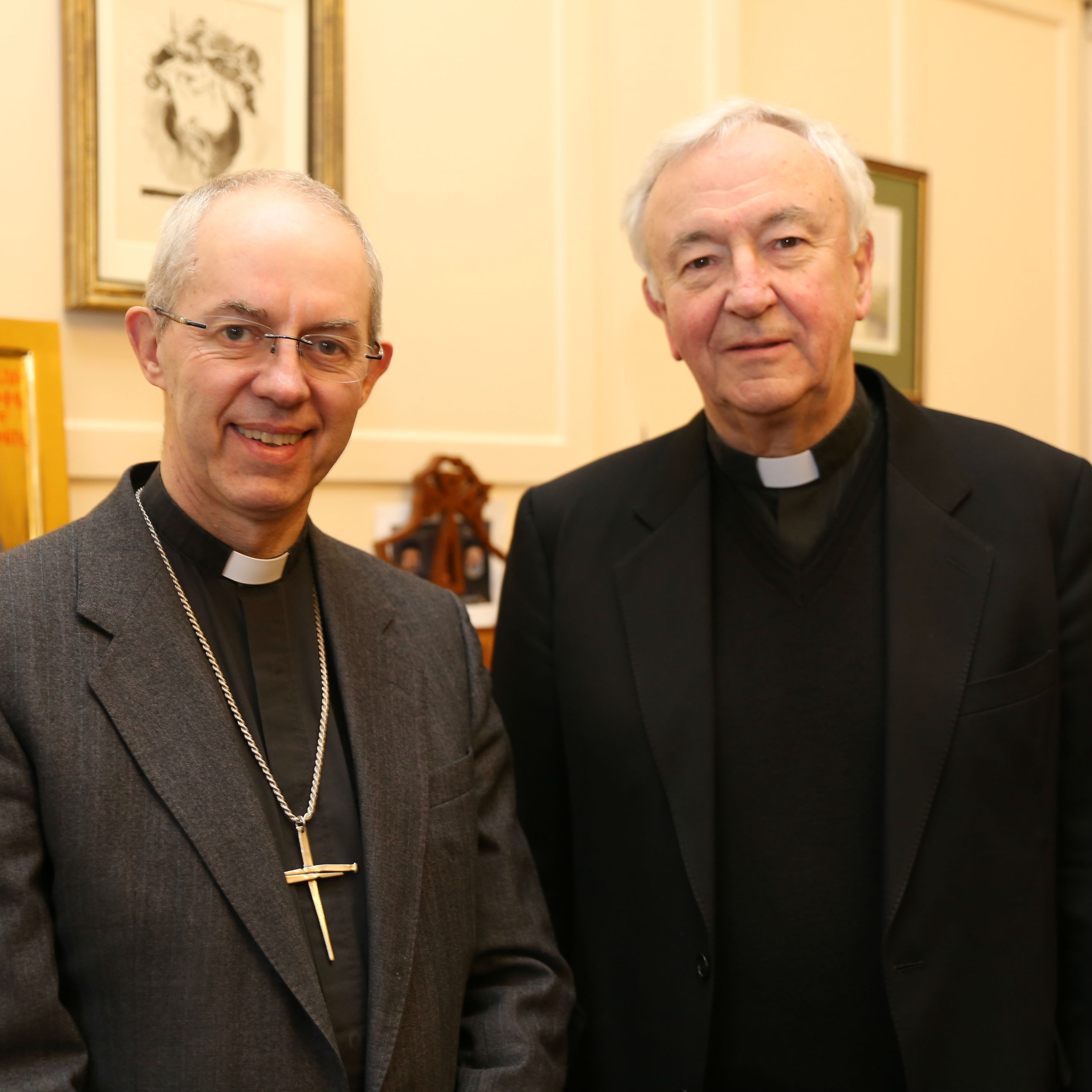 Refugees: Kenyan bishops speak out against closure of largest camp 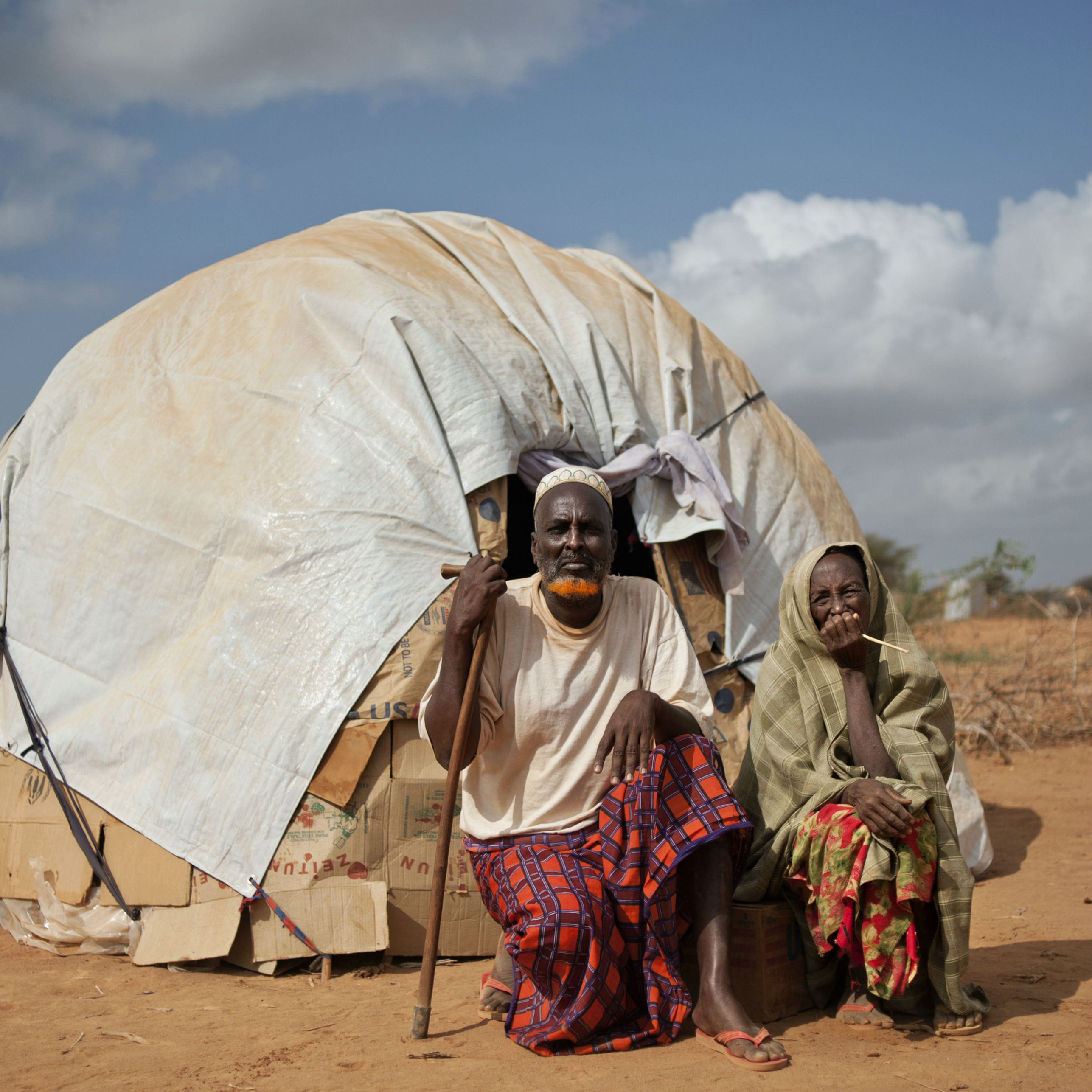 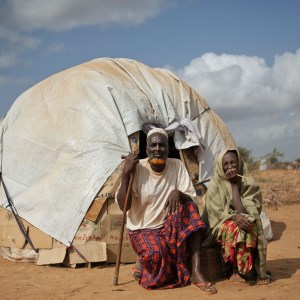 Kenya’s Catholic bishops are calling on their government to reverse its decision to close all of its refugee camps, displacing more than 600,000 people.

“We remind the government that it bears the primary responsibility to prioritise humanitarian principles in accordance with its international and national laws,” said a statement signed by the country’s 25 bishops.

“We urge the government to show a sincere commitment to the needs of all, including refugees,” they wrote.

The bishops welcomed the idea that the government is trying to protect national security, but they said security interests must be protected in accordance with the constitution.

Kenyan constitution states, “national security shall be pursued in compliance with the law and with utmost respect to the rule of law, democracy, human rights and fundamental freedoms,” they said.

In mid May the country's government said it was shutting down the camps due to economic, security and environmental issues.

Karanja Kibicho, Kenya’s secretary for the Ministry of Foreign Affairs and International Trade cited the influence of terror group Al-Shabaab as among the risks of keeping the camps open.

Mr Kibicho said in a statement: "Kenya, having taken into consideration its national security interests, has decided that hosting of refugees has come to an end.”

Dadaab, the largest refugee camp in the world, and home to more than 300,000 people, is one of the camps due to close.

He argued that the 2013 assault on Nairobi’s Westgate shopping mall, which left 67 dead, and the 2015 massacre at Garissa University, where 147 died, were planned at Dadaab.

The international community has failed Somalia, said Ruto at the summit.

"We understand well our international obligations," he said. "We have unfortunately …not seen a shared responsibility in Somalia. We not only risk leaving Somalia behind, we risk forgetting Somalia all together."

He said Kenya has spent $7 billion on Dadaab over the past 25 years.

It is not yet clear when the closures will begin, but the Kenyan government has already disbanded the Department of Refugee Affairs, which worked with humanitarian organisations for the welfare of the refugees.

Human rights groups have condemned the decision to close the camps, expressing concern at the hundreds of thousands of refugees it could put in danger.

“This reckless decision by the Kenyan government is an abdication of its duty to protect the vulnerable and will put thousands of lives at risk,” Muthoni Wanyeki, Amnesty International's regional director in East Africa, told The Independent.

"It could lead to the involuntary return of thousands of refugees to Somalia and other countries of origin, where their lives may still be in danger. This would be in violation of Kenya’s obligations under international law.”

Human Rights Watch has said there is no credible evidence linking Somali refugees to any terrorist attack on Kenya.

Dadaab camp was established in 1991 to receive Somalis fleeing civil war. It received a second influx when Somalia was beset by famine and drought in 2011, according to the UN refugee agency (UNHCR). Its population swelled to nearly half a million before the Kenyan government signed a repatriation agreement with Somalia and the UNHCR in 2013.