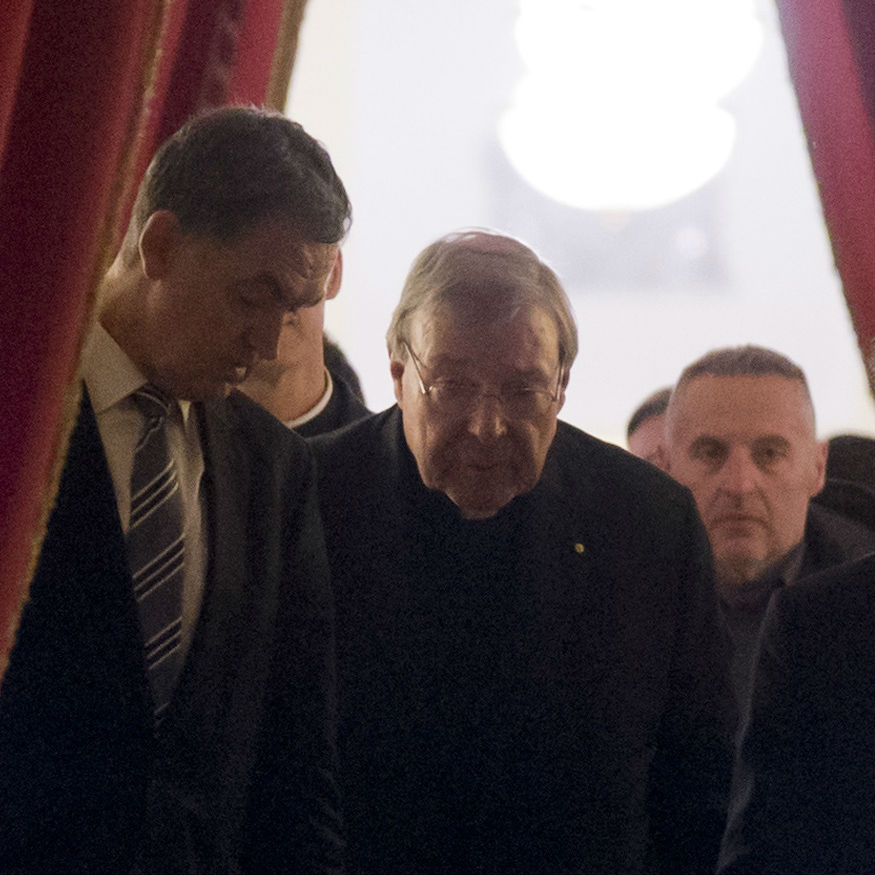 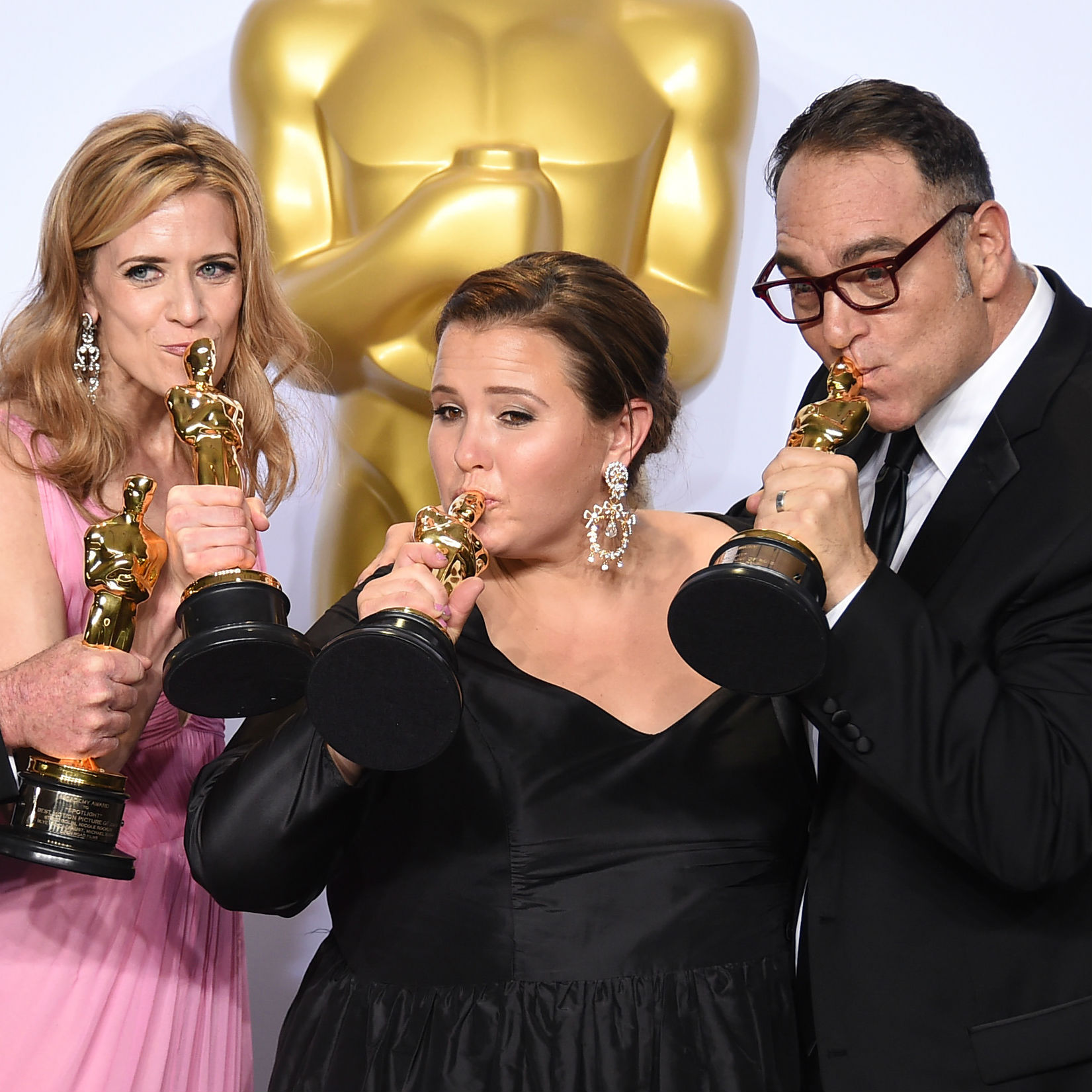 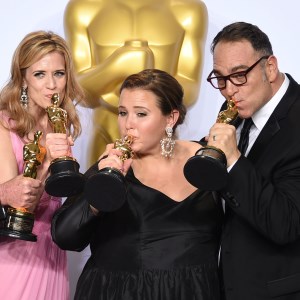 Spotlight, the story of a newspaper’s investigation into child sex abuse in the Catholic Archdiocese of Boston, has won Best Picture at the Oscars, fighting off strong competition from The Revenant and Mad Max: Fury Road.

Nominated in six categories, Spotlight also won Best Original Screenplay for the film that uncovers the scandal of nearly 90 priests abusing children and young people, and the Church’s attempts to cover it up.

In his acceptance speech, one of the producers called on Pope Francis to “protect the children and restore the faith”.

He said: “This film gave a voice to survivors and this Oscar amplifies that voice which we hope will become a choir that will resonate all the way to the Vatican.”

Spotlight’s director, writer and lead actor Mark Ruffalo joined about twenty protesters at a rally against sex abuse in the Catholic Church the day before in LA. The protesters, many of whom identified as victims, marched with banners outside the Cathedral of Our Lady of Angels on Sunday morning.

The group called on the Church to take greater measures against sexual abuse and to release the names of known abusers, reported the Los Angeles Times.

The Oscars aired on the same evening as Cardinal George Pell began his evidence into child sex abuse in the Australian Church via video link from Rome.

Over a four-day period the Cardinal will be interrogated by Australia’s Royal Commission about his time as a priest in Ballarat Diocese and the institutional response to cases of child sex abuse, in particular.

The Cardinal has been prohibited from travelling to Melbourne for the hearing due to an existing heart condition.