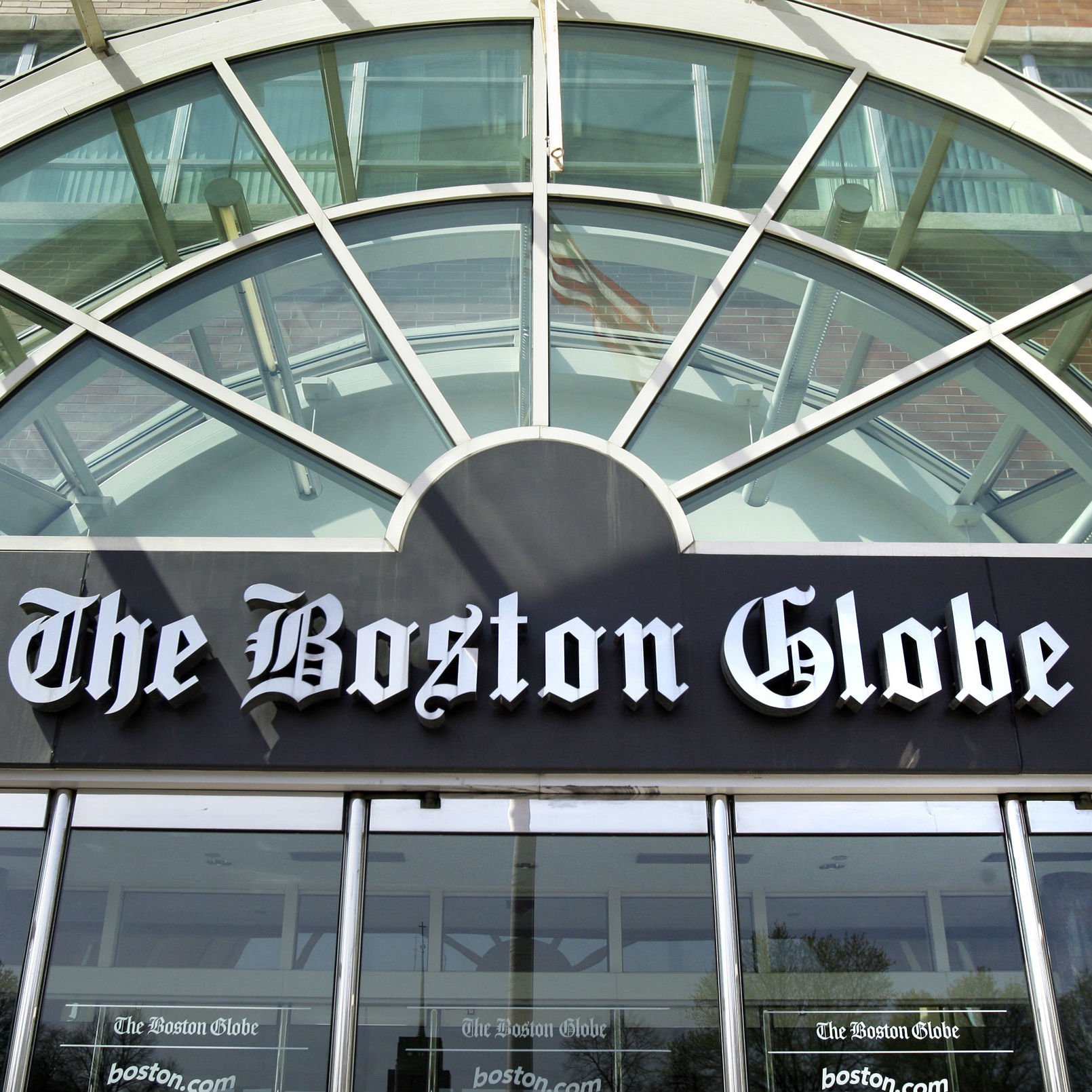 What Spotlight shows us is that loving the Church sometimes means speaking up, writes Catherine Pepinster

Despite his popularity, the Pope is in danger of being blindsided by the Vatican's reaction to victims 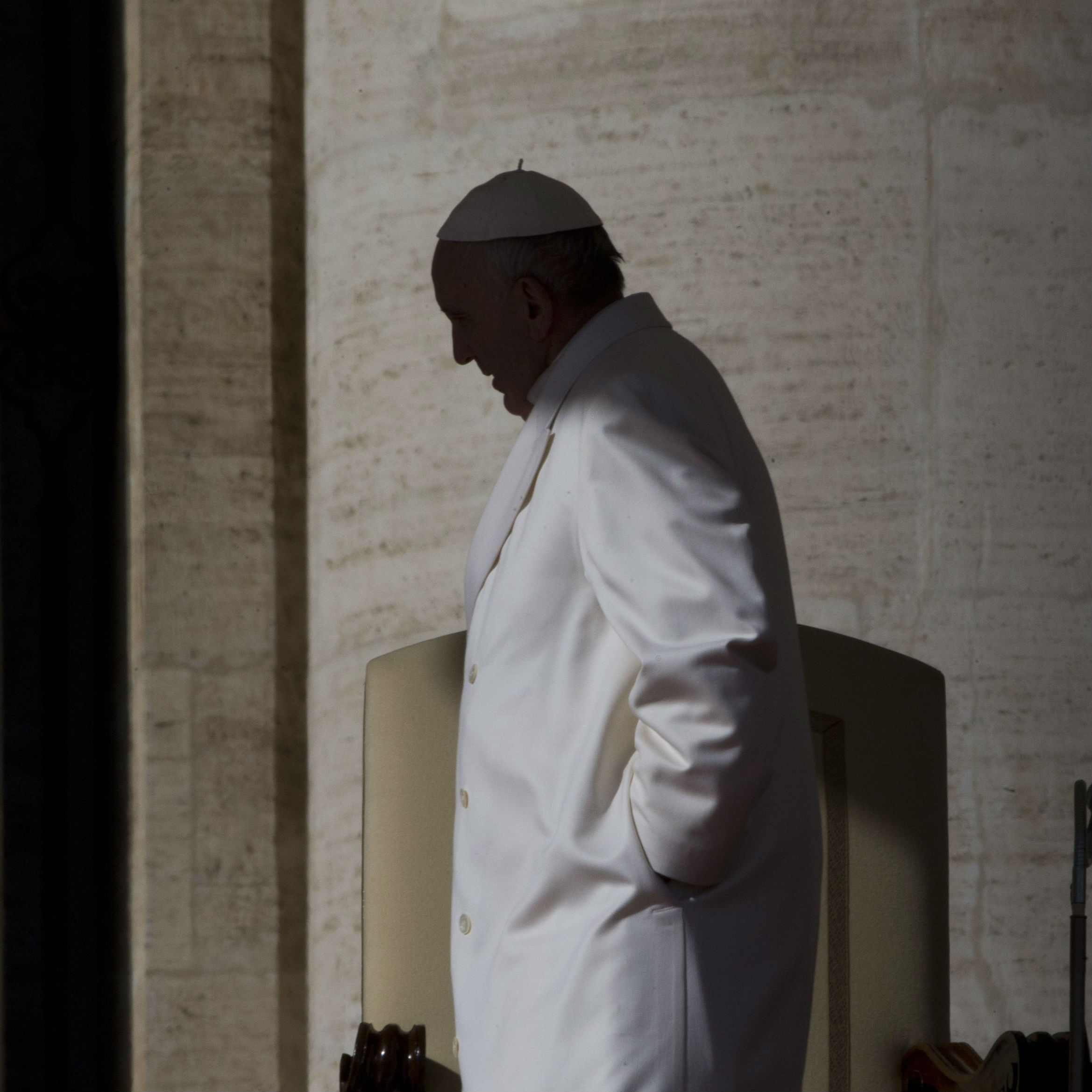 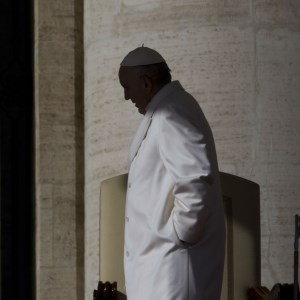 Anyone who has seen the new Spotlight film detailing clerical sexual abuse and its cover-up in Boston will be reminded how damaged the Church, in particular its bishops and the clerical leadership system, has been by the scandal.  Abuse and how it was handled dogged the papacy of Benedict XVI and it could also wound Pope Francis. At the weekend it was announced that Peter Saunders, a British abuse survivor, was no longer working with the pontifical child protection commission. Mr Saunders, a founder of the National Association for People Abused in Childhood (NAPAC), disputed his enforced “leave of absence” saying he was seeking a meeting with Pope Francis about the matter.  The commission is led by Cardinal Sean O’Malley, who was appointed Archbishop of Bosto