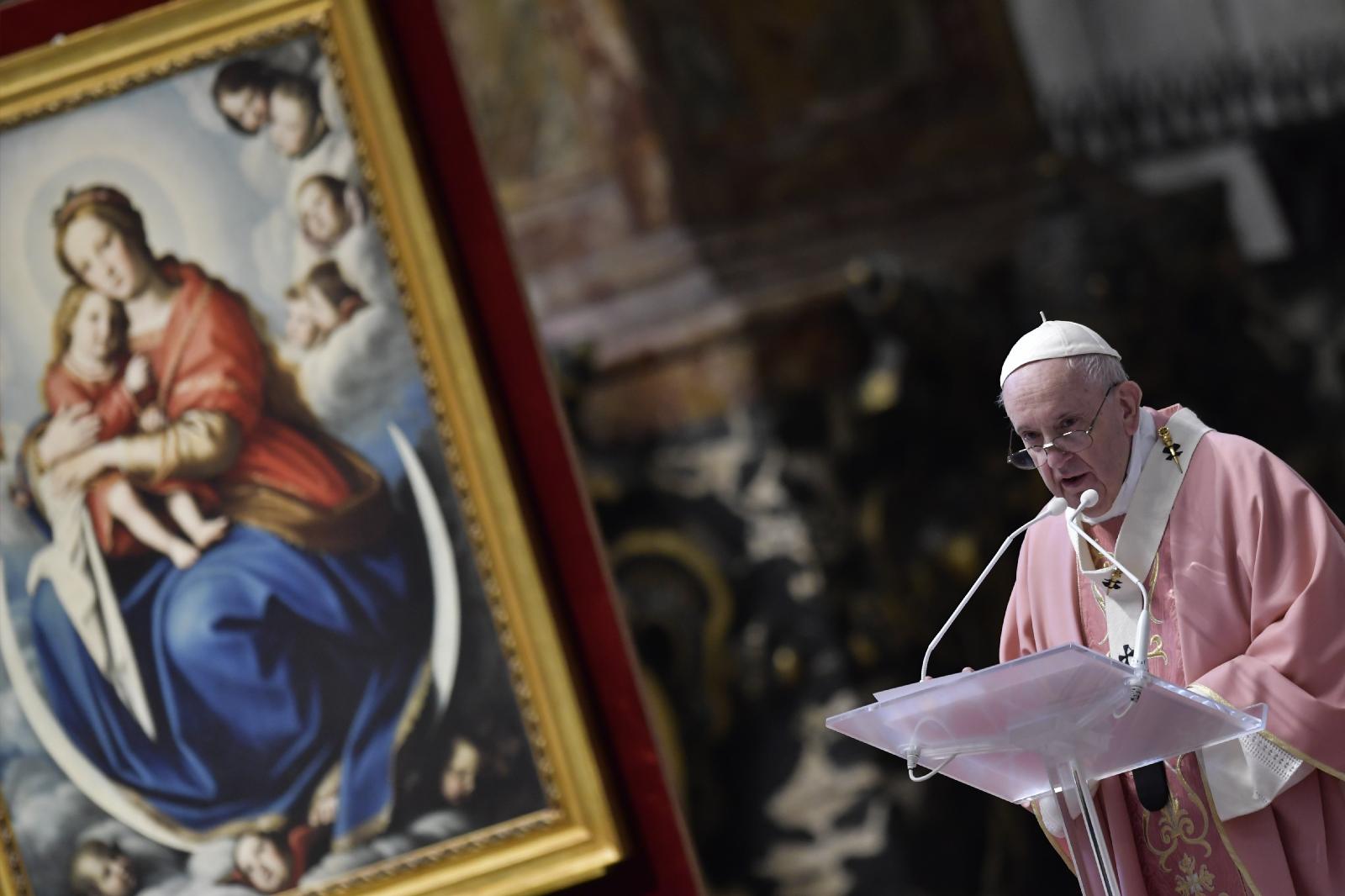 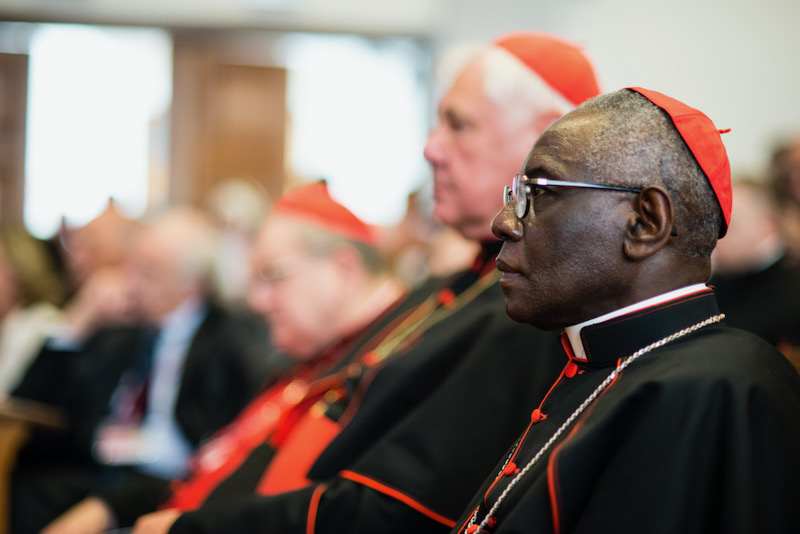 Cardinal Robert Sarah, in the hall of the Pontifical University in 2017.
Emanuele Capoferri/Alamy

Pope Francis has begun a consultation process to help him appoint a new leader of the Holy See’s liturgy office and map out its future direction, The Tablet has learned.

Francis’s decision to hold a visitation shows the seriousness with which he views the work of the Congregation for Divine Worship and Discipline of the Sacraments in overseeing the practice of the liturgy across the world. It also suggests the Pope has not yet made up his mind over who should replace Cardinal Robert Sarah.

Although the consultation is a visitation, it is not a full canonical visitation, the latter being a process sometimes, although not always, used to investigate communities or institutions where breaches of discipline or abuses have occurred.

Archbishop Arthur Roche, the secretary of the congregation, told The Tablet: “This is not a canonical visitation.” He confirmed that a consultative “visitation” of the congregation is taking place and likened it to a bishop getting advice ahead of making an appointment. Visitations can take place formally or informally and are used by church superiors to assess communities they have responsibility for.

“It is more in the nature of the consultations a diocesan bishop would have with his Vicar General and others when he is appointing a new Parish Priest,” the archbishop explained. “In such an instance the idea is to get to know the needs of the parish, the actual situation, as well as having an eye to its future direction.”

During his time in office the Guinean cardinal, widely admired in traditionalist circles, made numerous interventions at odds with the Pope’s desire to implement the liturgical reforms of the 1962-65 Second Vatican Council.

The cardinal talked about a “reconciliation” between the pre-Vatican II and post-Vatican II forms of the Mass, called on priests to start celebrating Mass ad orientem, or with their backs to the congregation, and alleged the relationship between the Holy See and bishops on liturgical translations is like that of a parent toward a child’s homework or an academic supervisor to a student. Early on in Cardinal Sarah’s tenure, it took the congregation more than a year to draw up a 370-word decree allowing for women to be included in the Holy Thursday foot-washing ritual, something Francis had specifically requested.

Despite being publicly rebuked, the 75-year-old cardinal remained in office for more than six years until his resignation was accepted by the Pope last month after Cardinal Sarah passed the retirement age for bishops.

The visitation of the congregation will be led by Bishop Claudio Maniago, who has responsibility for the liturgy at the Italian Bishops’ Conference. He helped oversee a new Italian translation of the Mass texts, saying that liturgical texts must put the reforms of the council into practice.

News of the visitation follows an announcement of changes to liturgical celebrations in St Peter’s Basilica. A ruling from the Secretariat of State is putting an end to multiple private celebrations of the extraordinary form of the Mass, the liturgical rite in use before Vatican II.

Early morning Mass-goers in St Peter's would find priests and altar servers celebrating liturgies - often in the old rite - on their own in the basilica’s side-chapels. The ruling is designed to ensure the liturgy at St Peter’s is in keeping with the reforms of the council, although Masses in the extraordinary form will continue to be offered four times a day at one of the chapels.

The consultation process at the congregation and the ruling at St Peter’s Basilica underline that for the Pope and his collaborators, Vatican II is normative. As the old Latin motto goes: lex orandi, lex credendi; the rule of prayer is the rule of belief.
Back to articles
Back to articles