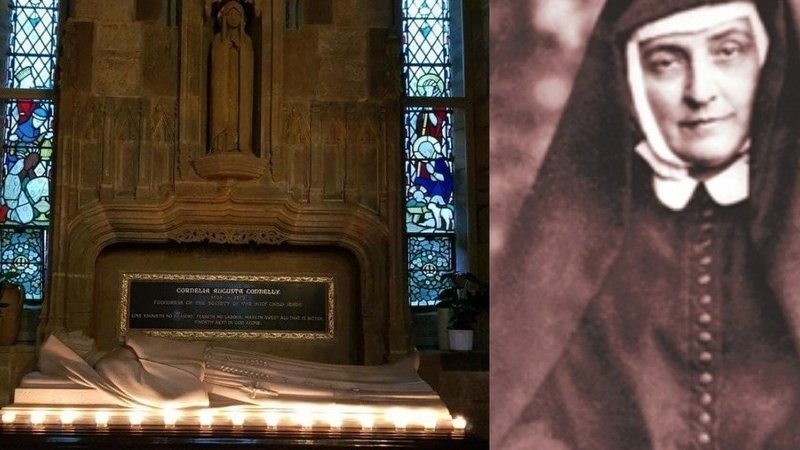 Fury over plan to exhume US nun buried in England 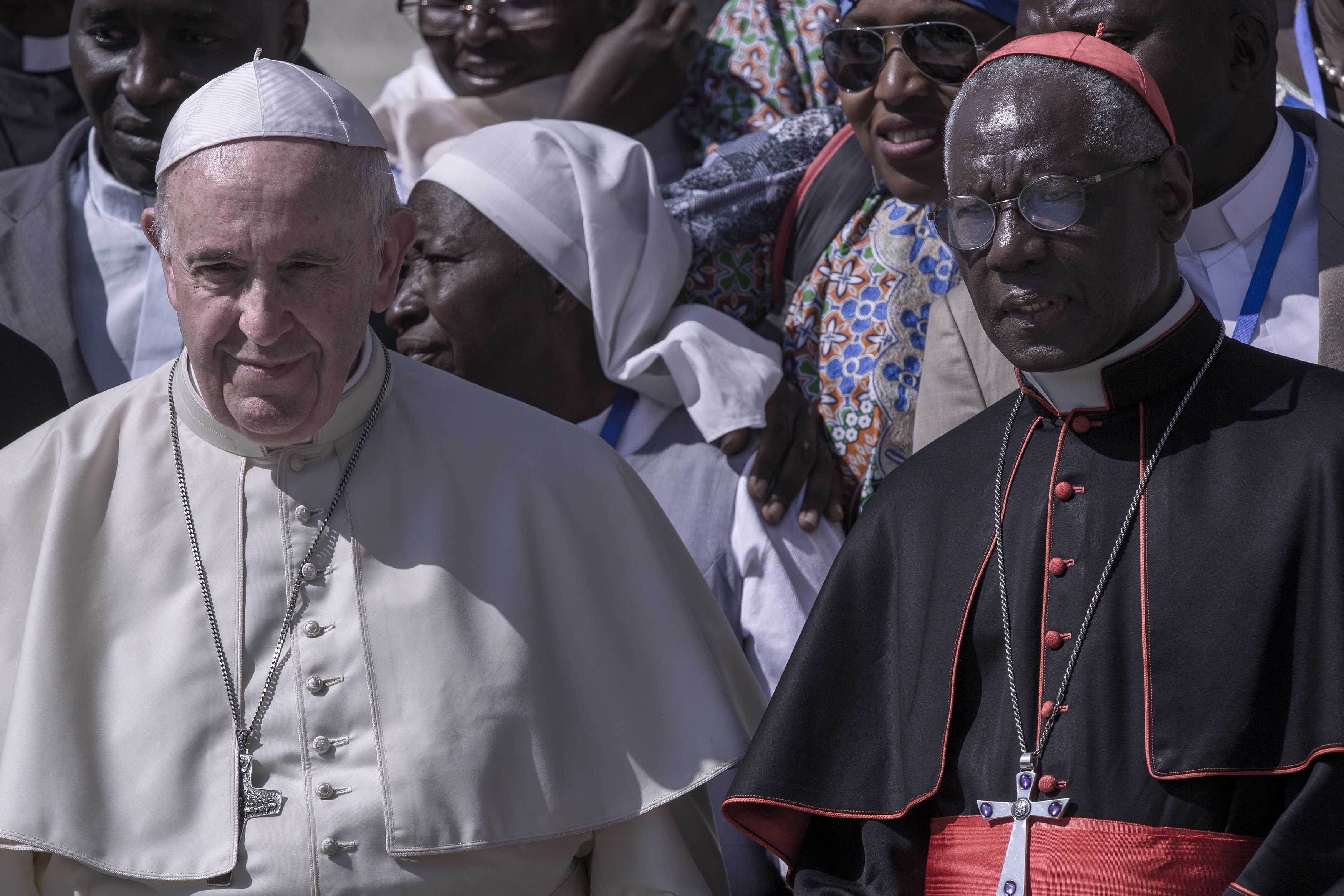 Cardinal Robert Sarah, the Holy See’s liturgy prefect whose vision of the Church clashed with the one articulated by Pope Francis, is leaving his post.

The Vatican announced on Saturday 20 February that the Pope has accepted the cardinal’s resignation, which was submitted last summer when the Guinean prelate turned 75, the retirement age for bishops.

Cardinal Sarah was appointed by Francis in 2014. He stayed in office for more than six years despite making public interventions on the liturgy which were at odds with the Pope’s desire to implement the liturgical reforms of the Second Vatican Council.

The Pope publicly rebuked Sarah for suggesting that priests start to celebrate Mass ad orientem, or with their backs to the congregation, and for alleging that the relationship between the Holy See and bishops on liturgical translations is like that of a parent toward a child’s homework or an academic supervisor to a student.

It also took the cardinal’s office more than a year to draw up a 370-word decree allowing for women to be included in the Holy Thursday foot-washing ritual, something Francis had specifically requested.

Rather than remove the cardinal from office, the Pope instead appointed a series of board members to the liturgy department who did not share Sarah’s vision, and worked mainly with the cardinal’s trusted and more centrist second-in-command, the Leeds-born Archbishop Arthur Roche.

No replacement has been announced for Cardinal Sarah, and until one is appointed Archbishop Roche will take charge of the liturgy offices

Following news of his resignation, the cardinal, one of the most senior African prelates working in the Roman Curia tweeted: “I am in God's hands. The only rock is Christ. We will meet again very soon in Rome and elsewhere.”

The tweet was accompanied with two pictures. One was of Sarah celebrating Mass in the Clementine Chapel, in St Peter’s Basilica situated near to the remains of St Peter, and another in prayer in front of the tomb of St John Paul II.

Cardinal Sarah’s personal story is an extraordinary. He grew up in mud huts in a remote, mountainous bushland region of Guinea in a town that is today made up of just a thousand inhabitants, about 300 miles from Conakry, near the border with Senegal. In 1979, at the age of 34, he was appointed Archbishop of Conakry and spoke out courageously against the hostile regimes of Sékou Touré and Lansana Conté.

In 2001 he was called to Rome serve as secretary at the powerful Congregation for the Evangelisation of Peoples, known as Propaganda Fide. After nine years, he became president of the old Pontifical Council, Cor Unum, the Vatican body that used to oversee the Church’s humanitarian work. At the 2013 conclave he was tipped as contender for the papacy.

During his time in Rome, the cardinal developed a following in conservative and traditionalist circles. Cutting an ascetic figure in the Eternal City, he combines a mystical spirituality with an unbending defence of traditional Catholic teaching.

But the cardinal’s position on migrants, suggesting that the west was opening its doors to “new, barbaric civilisations” runs counter to the Pope’s welcoming stance to new arrivals, as does Sarah’s pastoral strategy.

During the synod on the family, the cardinal claimed that “Western homosexual and abortion ideologies and Islamic fanaticism” were “almost like two apocalyptic beasts”, comparing them to Nazism and Communism.

Last year, the cardinal was embroiled in an authorship controversy when he presented himself and Benedict XVI as co-authors of a book defending mandatory clerical celibacy. Benedict had written a chapter for the book, but later asked himself to be removed as a joint author. The book was published at a sensitive time, as it was just before the Pope was to release his response to the 2019 Amazon synod where the bishops had called for the ordination of married men.