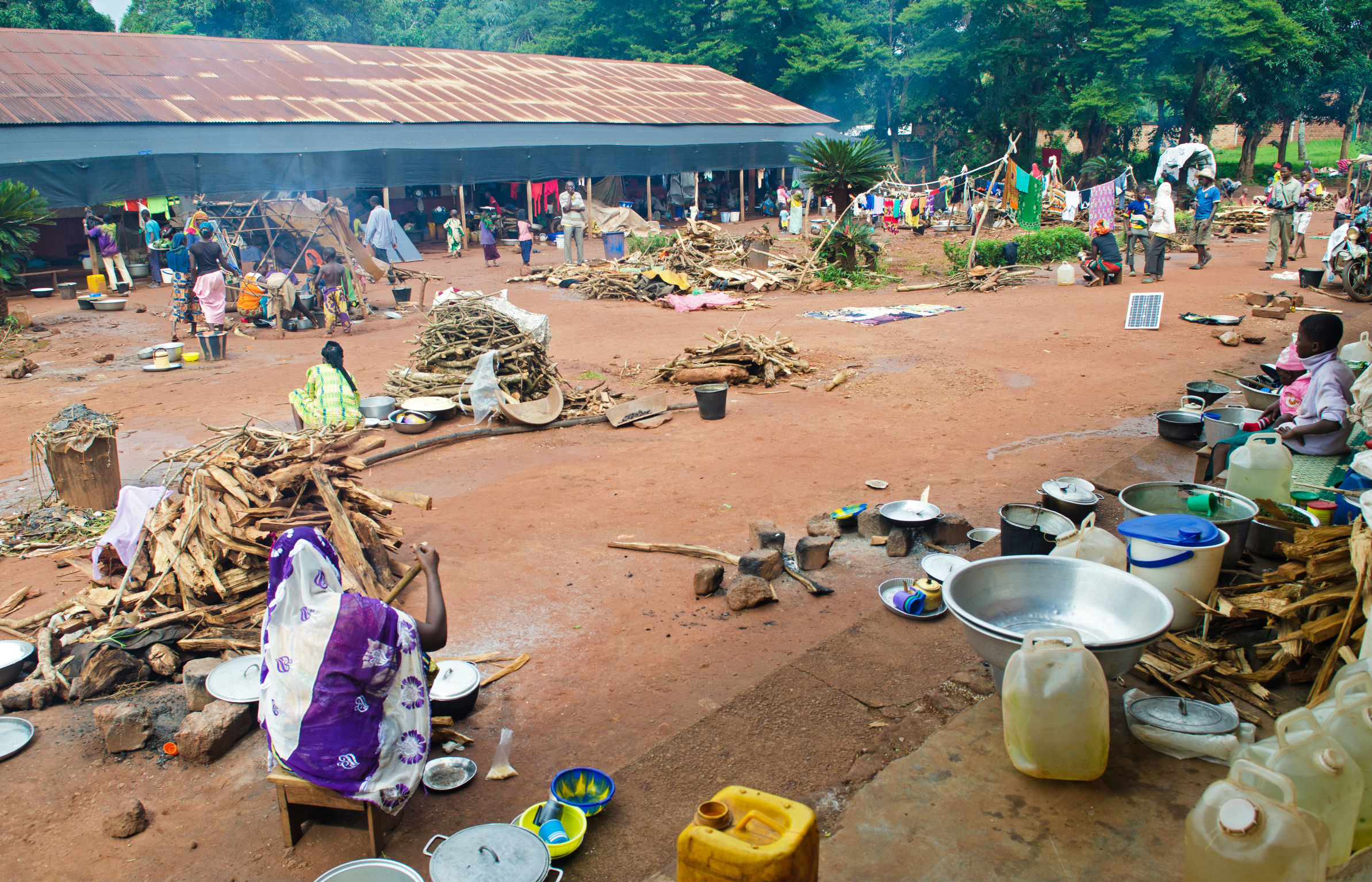 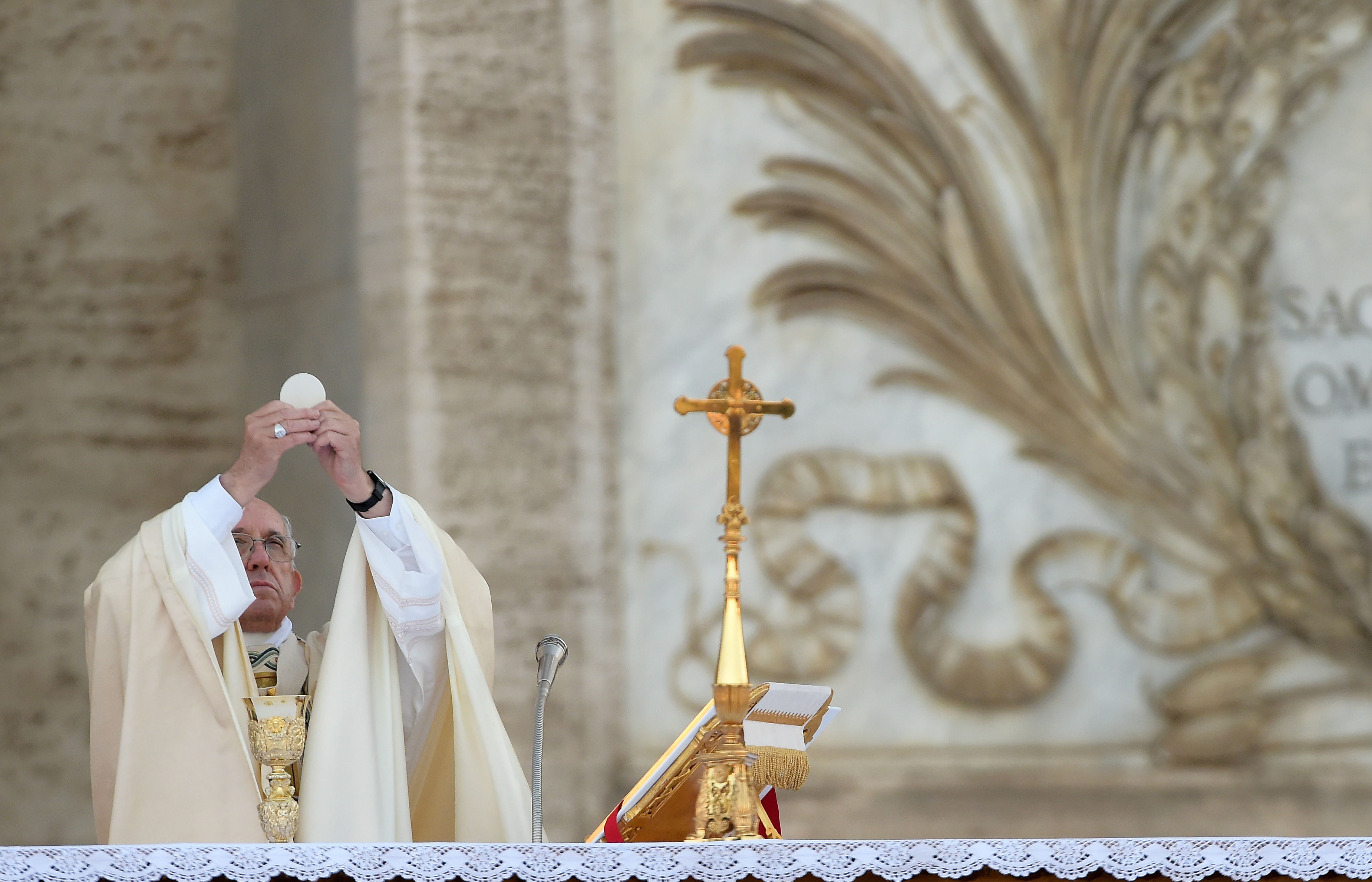 The liturgical reforms of the Second Vatican Council are “irreversible” and ensure that people rather than clerics are at the centre of Catholic worship, Pope Francis has said.

Delivering one of his most detailed reflections on the liturgy at the Vatican this afternoon, the Pope invoked his “magisterial authority” to declare that changes to the Mass over the last 50 years - still hotly disputed by traditionalists - cannot be reversed.

The Pope’s address, given during Italy’s annual National Liturgical Week, pointed out that Pius X (1835-1914) and Pius XII (1876-1958) made their own liturgical reforms while the more dramatic shifts brought about by Vatican II did not “flourish suddenly” but developed over a long period of time.

Francis went onto to describe the liturgy as “popular” rather than “clerical” stressing it is “an action for the people, but also of the people.” Quoting the Second Vatican Council’s document on the liturgy, the Pope said the faithful are not “strangers or silent spectators” during Mass but instead participate with “devotion and full collaboration.”

His remarks will be read as an attempt to draw a line under Catholicism’s liturgy wars which has seen traditionalists and progressives vigorously debate the changes to Catholic worship which took place in the years following Vatican II.

It was the council, which took place between 1962-65, which proposed that priests use vernacular languages instead of Latin, face the congregation and called for the people to actively participate in the Mass.

While there was a near unanimous consensus among bishops to reform the liturgy at the council, in the years afterwards a reaction against the changes developed calling for a “reform of the reform”. This group argue that the post-conciliar changes led to a dumbing down of the liturgy and a stripping away of its sacred elements.

Many critics are Catholics who remain attached to the pre-Vatican II  version of the liturgy who were heartened when Benedict XVI loosened restrictions on celebrating the old rite a decade ago.

Under Francis, they have found a sympathetic ear from the Church’s top liturgy official Cardinal Robert Sarah, who has called for priests to face east while saying Mass and the incorporation of elements of the old rite into the ordinary form.

But the cardinal is at odds with the Pope who issued him with a rare public rebuke while overhauling the Guinean prelate’s department.

In recent months, however, Cardinal Sarah has struck a different tone calling for a “liturgical reconciliation” between old and new rites of the Mass while saying the phrase “reform of the reform” should not be used.

During his address the Pope said the liturgy is “life” and not an idea and transforms people’s way of thinking and behaving. This, Francis explains, is because, the Church is “truly living”, missionary and in its prayer life goes beyond just the Roman rite and includes the eastern Catholic ritual traditions.

PICTURE: Pope Francis celebrates the Corpus Domini ceremony at San Giovanni basilica in Rome, Italy on 18 June, 2017 to mark the feast of the Body and Blood of Christ and to commemorate Christ's last supper and the institution of the Eucharist