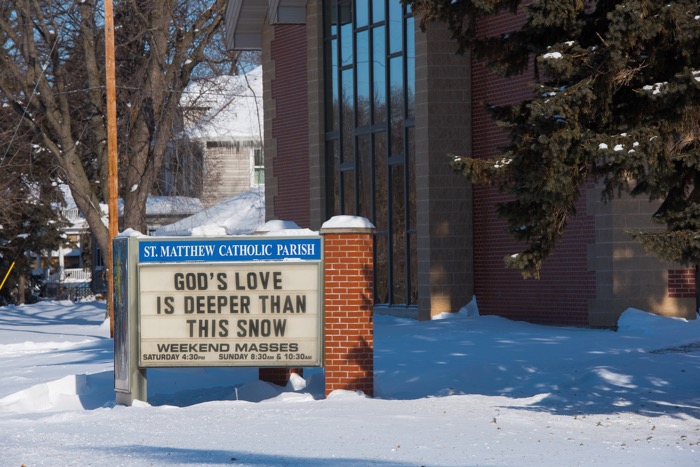 Faith in Pictures: God's love 'is deeper than snow'

'If the church continues to close its eyes to the scandal.. the condition of oppression of women in the church will never change' 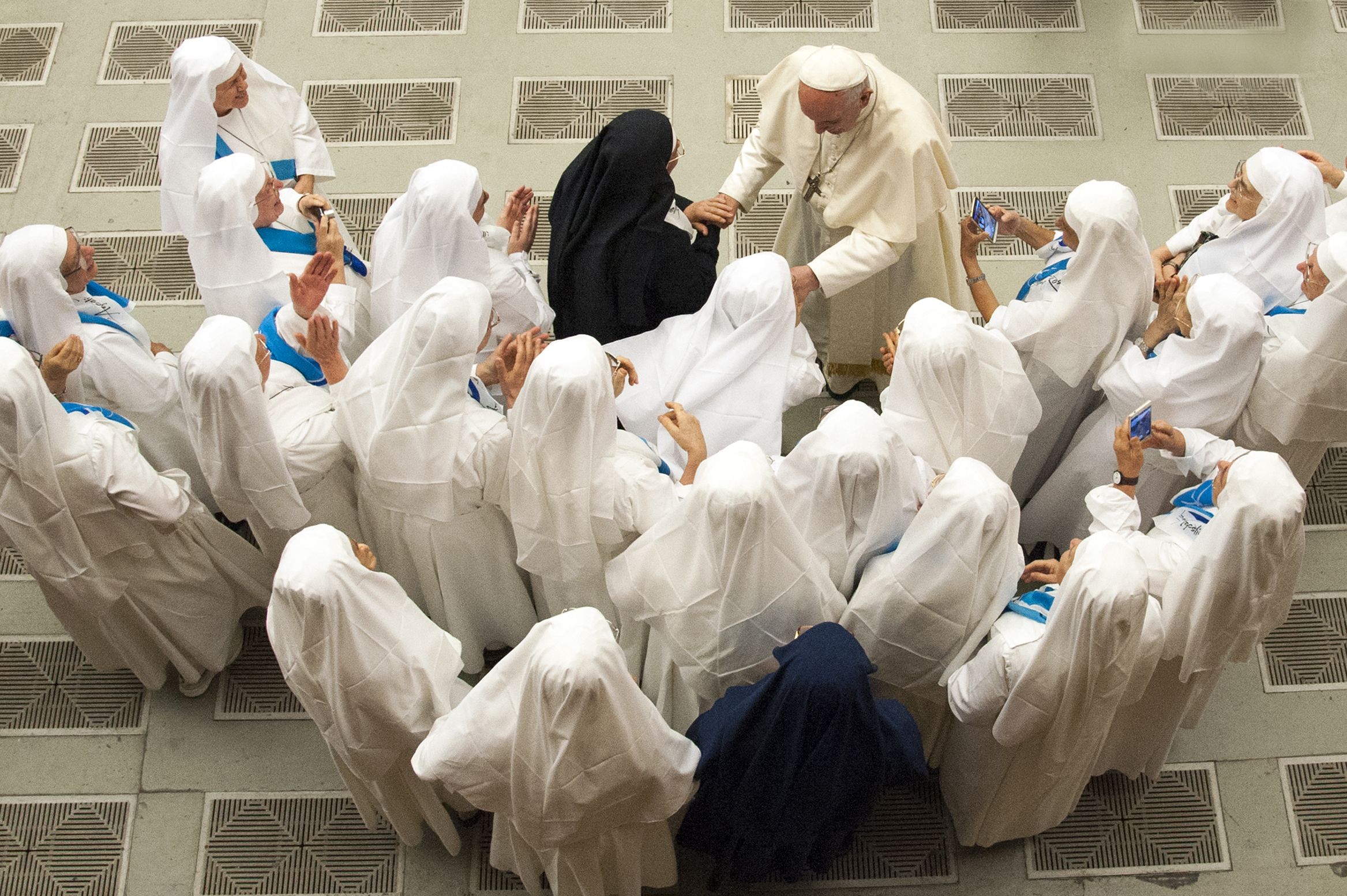 Pope Francis greets the nuns at the end of the general audience at the Paul VI Hall at the Vatican, Aug 2018
MASSIMILIANO MIGLIORATO/CPP / /IPA MilestoneMedia/PA Images

The sexual abuse of nuns by priests and the resulting “scandal” of religious sisters having abortions or giving birth to children not recognised by their fathers has been condemned in an article in the Vatican’s women’s magazine, published on Friday (1 February).

The February issue of "Women Church World," distributed alongside the Vatican newspaper L'Osservatore Romano, says that religious sisters for years have not reported offences against them by priests for fear of retaliation.

Editor Lucetta Scaraffia writes that the issue “reflects on the theme of abuse, that is, perverse use of touch”.

The article explains that Pope Francis’ understanding of abuse “can be of some help” in understanding how abuse against religious sisters comes about.

“If you point to power, to clericalism, the abuse against religious sisters takes on another aspect and can finally be recognised for what it is: that is an act of power in which touch becomes a violation of one's personal intimacy," it says.

The article says that reports of priests sexually abusing nuns in Africa were filed to the Vatican in the 1990s. Yet, nothing changed. Now, as part of the #Metoo movement, and as the sexual abuse of minors comes to the fore, women are beginning to publicly denouce their abuse.

"If the church continues to close its eyes to the scandal — made even worse by the fact that abuse of women brings about procreation and is therefore at the origin of forced abortions and children who aren't recognised by priests — the condition of oppression of women in the church will never change," Scaraffia wrote.

In November of last year, the Catholic Church‘s global organisation of nuns denounced the “culture of silence and secrecy” surrounding sexual abuse in the church in a statement.

The International Union of Superiors General – which represents more than 500,000 women religious worldwide - did not name priests as the aggressors but, more broadly, condemned what it called the “pattern of abuse that is prevalent within the church and society today”, citing sexual, verbal and emotional abuse as types of mistreatment that festers in unequal power relations and demeans the dignity of its victims.

“We condemn those who support the culture of silence and secrecy, often under the guise of ‘protection’ of an institution’s reputation or naming it ‘part of one’s culture,”’ the group said.

In September 2018, women religious in India made global headlines when they staged a public protest; marching to the High Court in Kerala to demand the arrest of a bishop alleged to have raped a nun 13 times over two years. The nun first reported the alleged rape to the church a year earlier, only to receive no response. When she filed a complaint to the police in June 2018, the police did not take action for 70 days, causing the nuns to stage the protest, the first by religious sisters in the country.

“It seems police are reluctant to take action due to pressure. Church and police both let us down”, one of the religious sisters protesting told news outlets.

"Women Church World," which is published in Italian, French, Spanish and English, last year made headlines with an issue devoted to "work" and an article denouncing how nuns are often treated like servants by cardinals and bishops, for whom they cook and clean for next to no pay.