Work experience for the rich

Swing voters: for economic sense it’s got to be the Tories 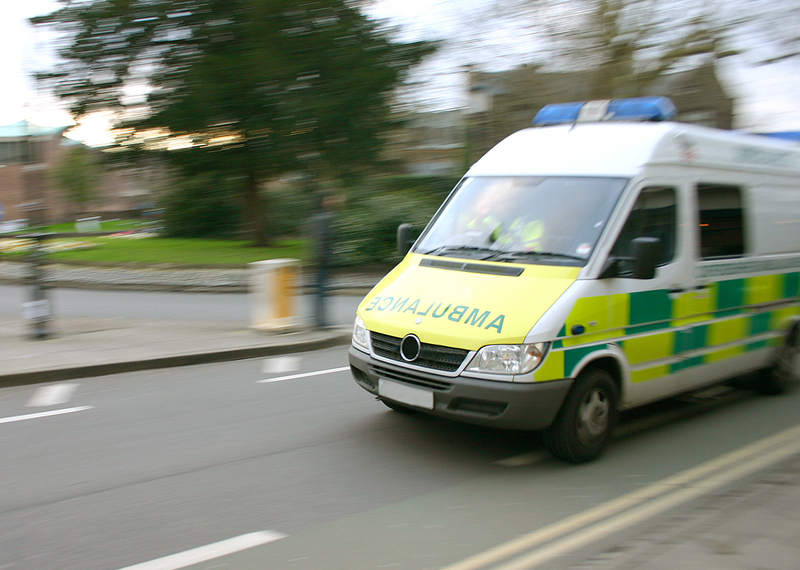 This time round, I was almost caught up in the student hype surrounding the Green Party until I read the “long-term policies” party leader Natalie Bennett emphatically referred to while they were being ridiculed on BBC Question Time last week. Many of these are idealistic, financially impossible or ethically questionable; certainly not what I would expect from a political party wanting to be taken seriously. I would find them difficult to vote for as a secular individual, let alone as a Catholic.

The bishops' election guidance has made me think, but none of the parties fulfil all of their suggested ideals; the reality is that we are not living in a Catholic society, so none of the parties’ policies are going to resonate totally with our values – but some will resonate a lot more than others, particularly on issues such as euthanasia and not further relaxing the law around abortion.

I would like to think of myself as someone who votes for the policies and not the party as much as possible, therefore although I am planning to vote Conservative I wouldn’t rule out voting Labour in the future. For me the current crucial difference between Labour and the Conservatives is that Labour primarily addresses problems by throwing vast sums of money at them – which is not what you need pre- or post-financial crisis.

I am a newly qualified paramedic, and have seen first-hand some of the more negative effects of the coalition’s austerity measures, especially in social care and the NHS. There a fear that the Conservatives are trying to destroy the NHS and privatise it on the sly. However I don’t believe that appropriate privatisation, properly regulated, should be a concern. I also don’t foresee substantial privatisation, or a move towards an American-style approach.

Overall, in my view the party to deliver true economic recovery is the Conservatives; their current approach is working – admittedly while they’re in coalition with the Liberal Democrats. Additionally I have contacted my Conservative MPs both back home and while at university, and both times I have had a swift and supportive response. Therefore as well as voting for the party I feel is most appropriate, I will also be voting for the MP I feel is most appropriate.

Edd Bartlett is a paramedic in the diocese of Plymouth

Most of the major parties are barking up the wrong tree when thinking about unemployment. Jobs will just be less and less plentiful as technology advances. I live in London and have been impacted by the strikes, in part driven by the question of if ticket machines could reduce staffing levels.

But linking Unemployment Benefits with seeking of jobs, therefore, is short-sighted. In the end, this would just create a class of people who are frustrated because jobs are difficult to come by. What is worse, those outside this class would find a ready and easy target of scapegoats for all the ills of society. How often do we hear the demonising of those who are unemployed?

What we need is a Citizen's Income. It frees everyone from the worry of where the next meals will come from, and at the same time, from the tyranny of perceived oppressive capitalists. It also would make the state much smaller - getting rid of many of our means tested benefits would mean and leaner and more efficient system. Supporters of the left and economic liberals should be interested.

The Green party is the only one that supports this idea.

Sorry, Edd. I wish you well but youi are profoundly wrong. Labour have always lowered unemployment and saved the Country from Tory misrule. By nothing short of brilliance Labour saved the country from the bankruptcy nearly brought about by the captains of the banking industry. In short, Labour is a safe pair of hands in the economic sphere.

Half blunderingly, half for opportunistic ideological reasons, this government prolonged the recession post 2010 with self-defeating pro-cyclic austerity, doing huge damage to the economy, and now they're planning to put the recovery at risk. You're very wrong about the government's economic record and the Conservatives' competence in that area: http://www.lrb.co.uk/v37/n04/simon-wren-lewis/the-austerity-con

I'm not quite sure I understand why a Christian publication such as this would advise people to vote for political party that only worships Mammon and selfishly sentences poor to go hungry and the sick to early deaths. I'm afraid I am rather ashamed of you.