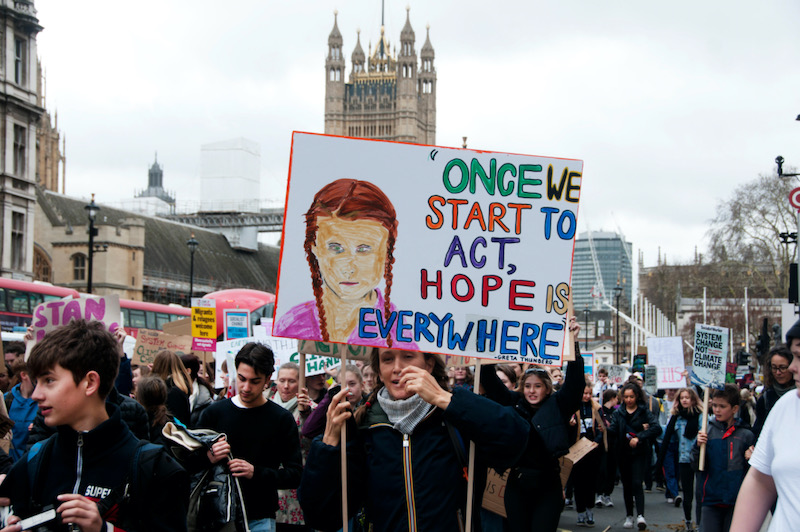 The hard work needed to mitigate the effects of climate change 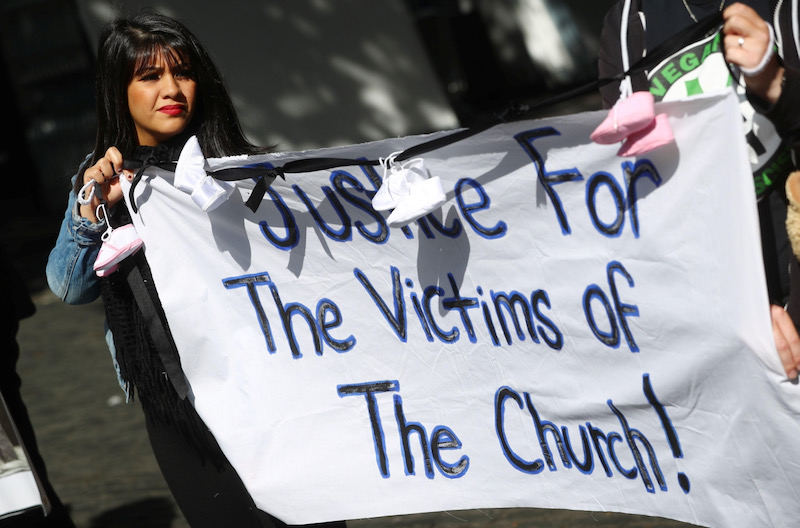 As The Tablet reported earlier this week, the Roman Catholic Diocese of Westminster has now settled a damages claim by my client A711 arising from her mistreatment by members of the diocesan safeguarding team. The diocese and Cardinal Nichols had already been severely criticised for by the Independent Inquiry into Child Sexual Abuse (IICSA) over this case, one of several issues which prompted calls for the Cardinal’s resignation.

A711’s claim appears to be the first legal action against the Catholic Church not for clerical sex abuse itself, but for its subsequent treatment of a survivor. Given the appalling behaviour by the Catholic Church towards survivors of clerical sex abuse over decades, this is in some ways surprising. However, A711’s experience was unusual in that the disparaging comments about her circulating within the diocesan safeguarding team became known to her via a subject access request, at which point her suspicions about their attitude to her were graphically confirmed.

Absent that, the victim blaming  comments may have remained hidden. But when exposed, they came as no surprise. Sadly victim blaming attitudes remain pervasive across much of the Catholic Church; anyone doubting this this should read not only A711’s story, but that of the Comboni survivors. These are just two examples, I could cite many more.

The Church’s engagement with survivors happens on several levels. Diocesan safeguarding teams may deal with a survivor in the context of a complaint or investigation. Over 25 years my experience of church safeguarding officials has been very variable.

As we saw from evidence at IICSA, the best ones tend, at some point, to come into conflict with the institutional church, and so often have a fairly limited shelf life. The worst ones, as we saw in A711’s case, merely embody the victim blaming attitudes in parts of the wider church and should not be in the job at all.

Meanwhile, Church “initiatives” to support survivors have invariably been lacking in substance. One, Safe Spaces, has been promoted as a resource to address the needs of victims and survivors but in fact it falls far short of addressing the key need, namely therapeutic counselling. It merely signposts, often to providers with long waiting lists.

Survivors also deal with the church when they seek compensation. Here the Catholic Church has a particularly shameful reputation. Victim lawyers had to fight through years of appeal cases to establish the church’s vicarious liability for abusive priests. In contrast to the Church of England , the Catholic Church continues to fight over time limits, exploiting  an anachronistic statute of limitations to avoid facing survivors in court.

When she gave evidence to IICSA in 2019, Kathy Perrin of the Catholic Church Insurance Association stated that consideration was being given to a set of guiding principles for the conduct of abuse litigation in Catholic cases. Two years on, nothing meaningful has materialised. Similarly, whereas the Church of England has recently established an interim support scheme for abuse survivors, and a Catholic diocese in Northern Ireland (Dromore) is setting up a redress scheme, the Catholic Church in England and Wales appears to remain resistant to any new initiative.

Lots of religious groups have behaved very poorly to abuse survivors. The Church of England’s failings are in many ways just as shocking. But some are starting to change, if only gradually. On this issue, the Catholic Church in England and Wales is now increasingly at odds with other organisations, both secular and religious, and its approach needs a fundamental reset.

Unfortunately the portends are poor. The Westminster diocese’s public comment on A771’s settlement reiterated its denial of liability, a typically defensive response and a missed opportunity to set out a fresh approach. Survivors now look to Nazir Afzal , the former crown prosecutor who chairs the church’s new national safeguarding agency, to bring about change. The Comboni survivors hope he can help secure a long overdue apology from the order. But a crucial issue will be his leverage over dioceses and religious orders. Without that, the new safeguarding structure will lose credibility. Formal survivor involvement with, and influence over, the new structure is also yet to be confirmed, and will be critical.

As A711’s case demonstrates, survivors of clerical sexual abuse are not prepared to tolerate being disparaged and blamed for their own abuse. Unless the Catholic Church now engages properly and empathetically with survivors, more legal battles await, and both legally and morally the Church will find itself on the losing side.