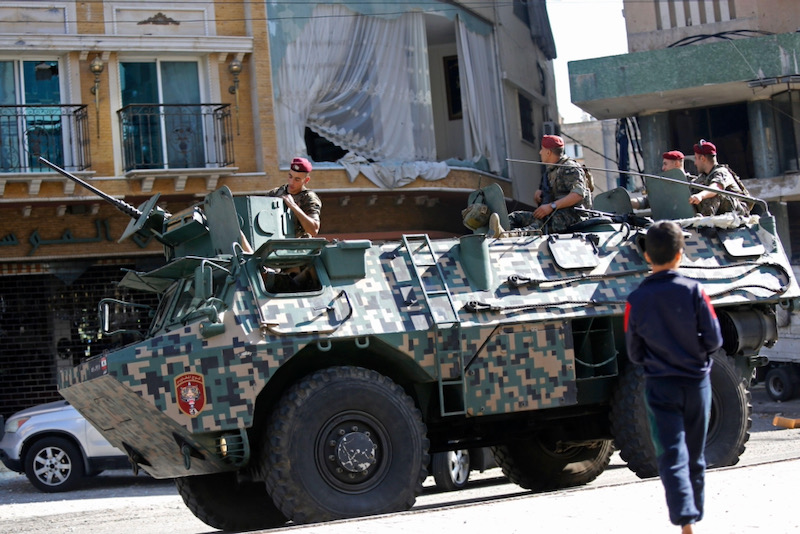 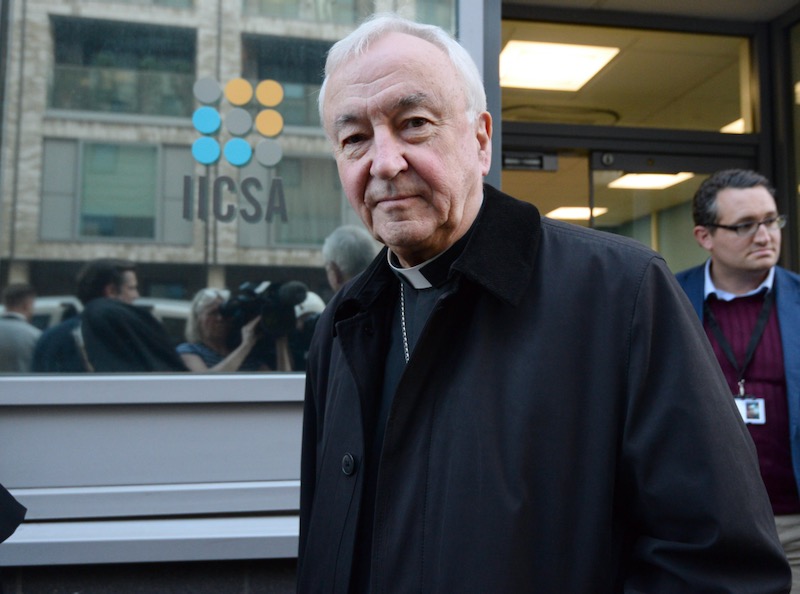 The claim was made against the Roman Catholic Archdiocese of Westminster, not against Cardinal Nichols.
PA/Alamy

A survivor of sexual abuse by a priest who was branded “needy” and “manipulative” by church safeguarding officials has been awarded a financial settlement after seeking redress for the trauma caused by the Church’s handling of her case.

A priest began abusing the woman, known as A711, when she was 15. Subsequently she was raped. She sought compensation for what she described as being “retraumatised” after she discovered critical remarks about her in emails disclosed to her regarding her case.

She had first come forward in 2016 and recounted her story to church officials of being abused and later raped by the priest. She received compensation from the Church for the abuse. But she decided to go ahead and make a further claim after the additional distress caused by the way in she was treated by Westminster diocese when she made inquiries regarding her case.

This latest settlement is believed to be the first of its kind and may well pave the way for similar cases to be brought against the Church by abuse survivors.

A711 said she brought the case because she wanted to highlight “the way that I was treated after coming forward to report historic abuse and how the diocese responded to me”.

She was also spurred on to do, she said, because despite being criticised vy the Independent Inquiry into Child Sexual Abuse (IICSA) for his handling of abuse cases, Cardinal Vincent Nichols, Archbishop of Westminster, has not resigned. “This case was a way of getting acknowledgement of what he did,” she said.  It is understood that Cardinal Nichols was named in this claim but no personal legal liability was alleged.

Westminster diocese became involved in A711’s case after she had reported abuse by her parish priest who was a member of the Servite Order and her original safeguarding officer was taken ill. She told IICSA that because Cardinal Vincent Nichols was Archbishop of Westminster, the case would go smoothly but this “could not have been further from the truth”.

Her previous safeguarding officer had told her that the risk assessment of the Servite priest who abused her would be given to her but Westminster Diocese refused. It then wanted to bring a member of the Servite Order to a meeting she requested, which she said would cause her distress.

When A711 later made an access request regarding her case, she was passed internal diocesan communications. These included emails from Fr Jeremy Trood, the Episcopal Vicar for the Diocese, who wrote to colleagues: “This woman is deeply manipulative.”

The emails were described by IICSA as “lacking victim empathy and compassion”. When A711 wrote to Cardinal Nichols, several emails were not answered while his private secretary did respond once to tell her to take her concerns to the National Catholic Safeguarding Commission – a body which had previously told her it had no jurisdiction over individual dioceses. She told IICSA that she felt she was “being passed from pillar to post”.

According to A711, who is now in her fifties, the abuse led to periods of depression and the need for therapy, and her mental health problems returned after her dealings with Westminster diocese. Her claim against the diocese included medical assessments of the psychiatric injury she had endured. This latest settlement “has been some sort of closure”, she said. “My hope was that there would be some accountability and there will be for other survivors’ cases.”

Richard Scorer, a specialist abuse lawyer of Slater & Gordon who acted for A711, said: “The facts here are stark. This was a particularly egregious situation.

“This case puts down a clear marker that survivors will not tolerate being disparaged and mistreated, and if necessary will take legal action to hold the Church accountable in these circumstances. I would like to think that this settlement will herald a new approach to survivors by the Catholic Church – this is certainly long overdue”.

According to Scorer, bishops who have presided over what he calls a “victim-blaming culture” need to resign, including Cardinal Nichols. Last year, IICSA in its report on the Catholic Church accused the cardinal of caring more about the Church’s reputation that victims and survivors. At the time he said that he had offered to resign when he turned 75 but the Pope asked him to stay on.

A spokeswoman for the Diocese of Westminster said: “A711’s claim was made against the Roman Catholic Archdiocese of Westminster, not against Cardinal Nichols. The Diocese’s insurers reached a settlement to avoid the need for protracted legal proceedings. While the unreserved apologies previously given to A711 were reiterated for any offence unintentionally caused, it was denied that the diocese’s conduct was in any way negligent. The diocese is committed to continuing to improve the way in which it responds to and supports victims.”