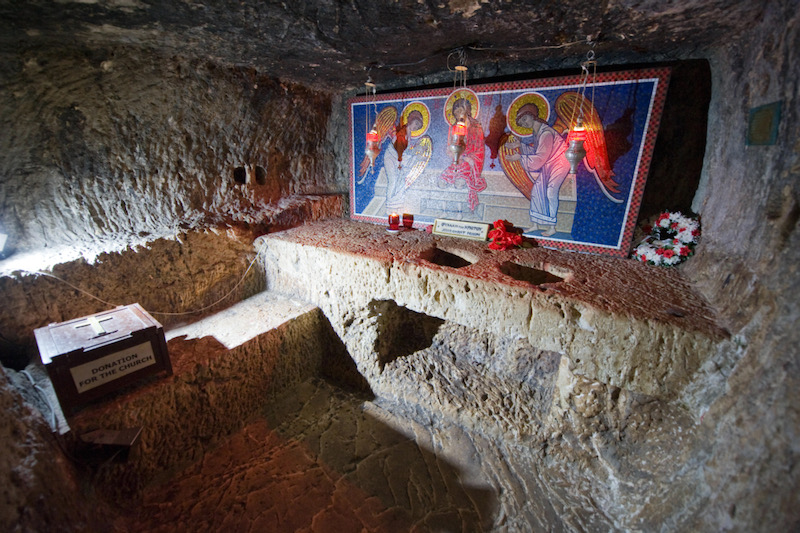 The cut to Universal Credit heralds terrible times ahead 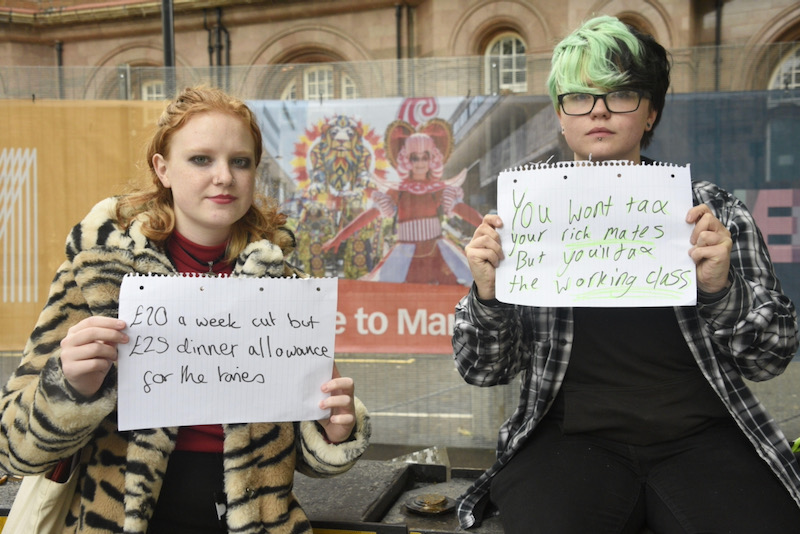 Young protesters lobby for fair taxes and no cut to universal credit outside the Conservative Party Conference in Manchester this week.
Terry Waller/Alamy

Rapid inflation steals money from the poor. Those who can, may demand higher wages to compensate, and strike if they don’t get it. Those who cannot, for instance those on fixed pension or welfare benefits, will fall even further behind. Because inflation has not been a major issue in Western economies in the past decade, we have tended to forget what a moral evil it can be when out of control.

The prime minister boasts that wages in Britain are rising, and claims credit for it. But the rate of inflation in Britain is now heading upwards towards four per cent, and pessimistic economists think it could go somewhat higher this winter. This could be dangerous.

Have we have forgotten the lessons of recent history? In the late 1970s the Winter of Discontent destroyed a Labour Government and paved the way for Margaret Thatcher. What really happened was the breakdown of efforts by the Callaghan government to control the spiral of prices and incomes by agreement with the trade unions and by legal intervention. Prices let rip; wages tried to follow. The Government eventually said “no more”. The unions said, ok then, we won’t empty your dustbins.

Consider the situation today. Businesses see the prices of the products and goods they need, rising by four per cent a year. They pass on as much as they dare to consumers by raising their own prices. The rate of inflation goes up. Workers demand more pay to compensate. Businesses add the extra cost of these wages to the prices they charge. What they are supposed to do instead, according to the Government, is to extract more work from each worker, so wage costs can be kept level. The name for this is increased productivity. But that is hard work where it is even possible: raising prices is easier.

The British economy is plagued by labour shortages of all kinds. Part of the reason is that cheaper labour became available from Eastern Europe as a result of several ex-Soviet bloc countries joining the European Union, with its freedom of travel across the continent. Tony Blair’s Government, mindful of what had happened to James Callaghan’s, saw Eastern European immigration as a way of keeping wages down, to avoid the trap of a wages-prices spiral. It was a win-win; and helped the poorer economies of Eastern Europe – by immigrants sending part of what they had eared home to their families – as well as the British one.

But it was in a sense a fool’s paradise, where underlying problems with that economy were disguised rather than resolved. It was never the intention of Brexit to send European immigrant workers back to where they had come from – on the contrary they were given the right to settle here – but many did in fact leave, and Eastern Europe dried up as a source of cheap labour.

Boris Johnson’s ingenious solution to this is to encourage wage increases, for instance by forcing up the going rate for lorry drivers, but at the same time encouraging employers to pay for it by increasing productivity rather than raising prices. But there are no levers he can pull to achieve this. Vague talk of improving infrastructure such as building new roads and railways will eventually improve productivity – for instance lorry drivers will spend less time in traffic jams and therefore make more trips per day.

But this does not relieve labour shortages now. There is a huge gap between the reality of today and what Johnson wants to see happening, and no clue as to how that gap will be closed. Instead, the wages-prices spiral will drive up inflation. Prices and incomes policy as in the days before Thatcher, and free market solutions like those she tried, are equally irrelevant.

Johnson has also missed the point that the inequality in wealth between north and south was the direct and indeed intentional result of Thatcher’s policies. She decided Britain’s future prosperity depended on service industries, especially financial ones concentrated in the South East of England, and no longer on heavy industry like ship building, coal mining and steel making. Globalised free markets meant these could be supplied more cheaply from other (cheap labour) sources, such as Poland or China, and Britain did not need to go on being the workshop of the world. So Johnson's constant refrain about “levelling up” is really a promise to reverse the consequences of free market economics, and the damage they have done to the manufacturing industries of the Midlands and North of England, Scotland and Wales

Wages are rising now precisely because of labour shortages, and costs are rising because productivity increases to offset wage increases have not yet arrived, and in all truth, are not even on the horizon. Meanwhile the cost of living is likely to rise at an even faster rate than wages, as soaring energy costs hit both the consumer and industry.

With or without a surge in inflation, this is going to be a difficult winter for everybody. It is a terrible time to be making poor people poorer by Government decree, namely the withdrawal of the £20 a week uplift to Universal Credit. Boris Johnson has often been attacked for his poor grasp of reality, his preference for lies over the truth, but by and large it has so far been a victimless crime. That is about to change. His blundering miscalculations and blind optimism are likely to cost many people very dearly.