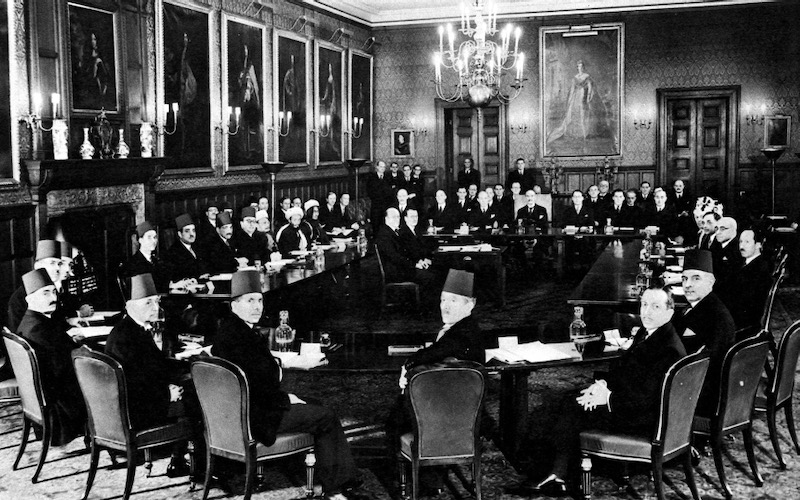 How can they have been so wrong? The appeasers who failed to recognise pure evil

Fr Chris, bottom left among people from Tyne and Wear working to tackle hate crime in the city.
Citizens UK

With Covid-19 striking tragedy and fear into the hearts of our communities, many of us were moved by Pope Francis’s Fratelli tutti inspiration in his encyclical letter last October.

His message was a striking call for Catholic and other faith institutions that faced the closure of our doors to worshippers in March, with so many parishioners facing hardship or loss. We were already putting our values and Catholic beliefs into front line work and mounting an important response to the Covid-19 crisis. But we could go even further, by addressing the powerful systems that can increase or reduce division in our society.

Last Friday I was privileged to get the opportunity to describe how we have tried to live out this vision in our diocese, working with community organisers and founders of the living wage movement Citizens UK. I was one of around 130 people who took part in a Zoom symposium Fratelli Tutti, Community Organising and Catholic Social Action, led by the inspirational Archbishop McMahon along with Austen Ivereigh, the Catholic commentator and biographer of Pope Francis and Tom Chigbo, a leading community organiser with Citizens UK looking at practical ways we could live out Francis’s message.

I spoke on behalf of the Diocese of Hexham and Newcastle. A founding partner of Tyne and Wear Citizens alongside the University of Newcastle, we have made a strategic investment in community organising as a way to live out the values described in Fratelli Tutti. Over the past few years the diocese has enabled dozens of education organisations, charities, places of worship, health and community groups work together on many challenges facing people in the North East.

Underlying many aspects of poverty in our region is low pay – with more than 60 per cent of benefit claimants being in work and low pay causing issues around housing and debt. One level of change here clearly lies with employee wages. When we started, the North East had just 20 Living Wage Employers. After forming a team of local people including Catholic clergy and parishioners to make the moral and business case to employers in the region for higher wages, 3,656 people have received a pay rise. Catholic organisations are among the more than 100 employers who have led by example, with St Cuthbert’s Care becoming the first employer of adult social carers in the North East to be a Living Wage employer.

Meanwhile, the diocese through this partnership has enabled Catholic schools to have a national impact on the debate around free school meals, as well as achieving tangible change for the pupils in their care.  With up to £88 million being lost into a byzantine system of outsourced catering contracts and not reaching pupils on free school meals it was supposed to support, Principal Maura Regan and her senior leadership team set out to change the system at Bishop Hogarth Catholic Education Trust (formerly Carmel College) – putting an estimated £20,000 back into providing young people with food. Venerable Bede CE Academy in Sunderland and St Thomas More RC Academy also spearheaded an education campaign with pupils and changed their systems, hitting BBC national news headlines for their work.

These are just two of the wonderful examples of what Francis calls “political love” shared at the meeting. Yes, there is the love that arises from serving the needs of others and responding out of compassion, what Pope Francis calls “elicited love”. But Francis also makes the point there is what he calls “commanded love” that looks at the systemic causes of the injustice and seeks to address them.

I am proud of how the diocese has to sought to live out this political love. We have enabled people in the building of power across civic society and addressing these causes. This has reduced injustice and made a vital contribution to the wider community.

At the end of the symposium there was a real sense of energy and excitement that the promotion of fraternity and working together to meet the challenges of our time can take place when the key principles of Catholic Social Teaching are brought together with the tools of community organising, a valued reminder of the good that can be done when differences are set aside and people of faith and community act together.

Fr Chris Hughes is a priest of the Diocese of Hexham and Newcastle.