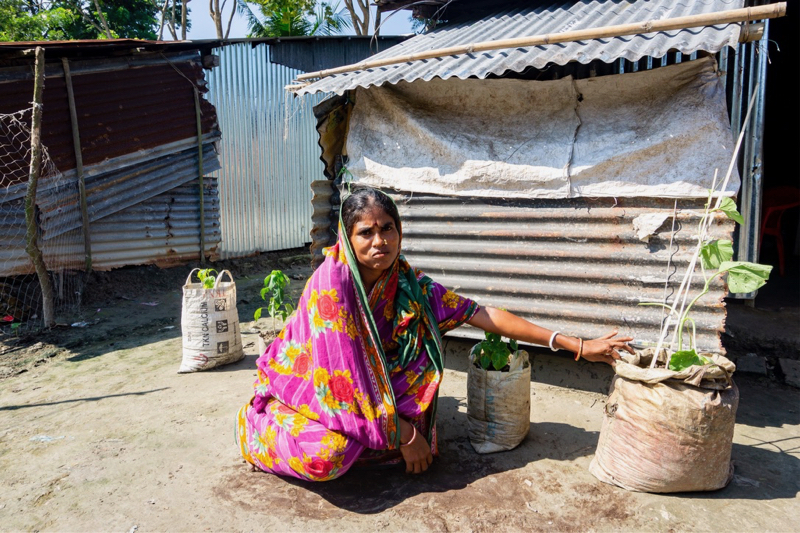 The transgender debate: Can we just live and let live? 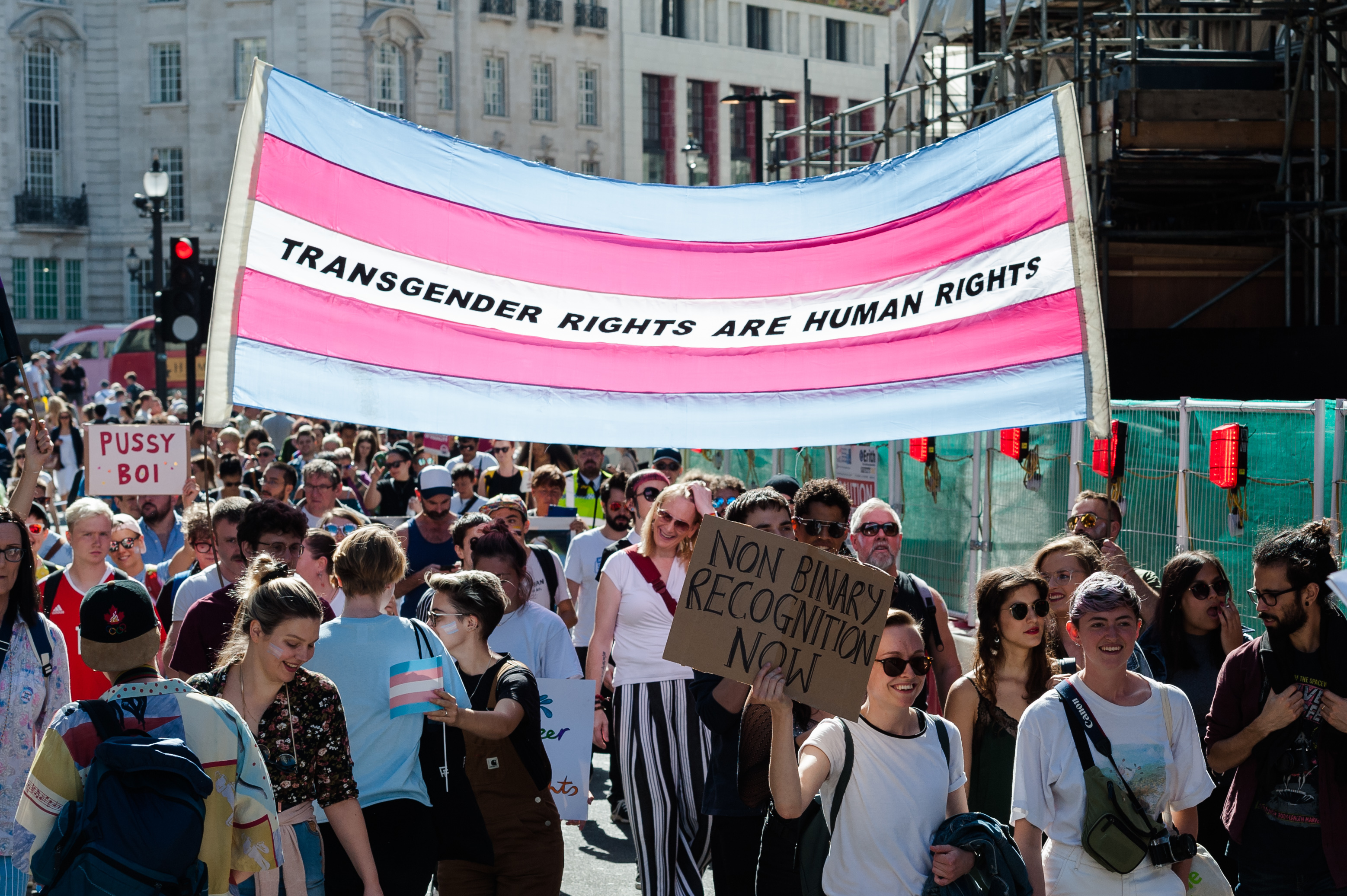 St Valentine's Day may not be the ideal moment to meditate on the relationship between sex and gender, except perhaps to cry "Vive La Différence!" But it can't be escaped. The Government is conducting a consultation on reform of the law, and the controversy over transgenderism has come up repeatedly in the Labour leadership hustings. All four candidates have been asked if they would support a reform of the law to allow people to chose their own gender, without first having to comply with medical or psychological criteria. With minor reservations, all four said they would.

There is a undoubtedly a strong current running in that direction, by no means only on the left. My only qualification for offering an opinion on the matter is that of someone who was, a long time ago, a male single parent of three children. A family household without an adult female could not function within a normal – that is to say, more or less traditional – set of rules about gender roles. I was brought up within those rules, and never questioned them until I had to.

The first thing you throw overboard is male and female stereotyping, particularly the notion that women are somehow the more "caring" or "nurturing" sex. This experience proved to me that the traditional distinctions between masculinity and femininity which our culture likes to make are in fact fabricated by us, therefore not innate and certainly not ordained by our chromosomes. To that extent I agree with "gender theory" that gender is a social construct.

Jung, with his differences between "animus" and "anima," has a lot to answer for. If a sick child is crying for attention in the middle of the night and you are the only adult present, it matters not a jot whether you are XX or XY. You do what has to be done. If that includes kissing, comforting, reassuring, cuddling, wiping away tears, changing wet clothes, whatever, you do it. As for housework, you soon learn what all women know, that it is dull, repetitive, relentless and necessary. But it is not feminising. You are no less a man for doing it properly. Caring for children is not a gendered activity, nor is housework.

But there are still some differences we have to accept. It is not just cultural conditioning that makes girls far more conscious of their appearance than boys. In the average high street, female fashion shops outnumber those for males by ten to one – and men's clothing hardly changes year on year. Most women use cosmetics, most men don't; the hair care and skin care industries are overwhelmingly aimed at women.

Indeed since university I have often rued that it seemed to be the ugliest men who got the prettiest girls (not being particularly ugly myself). I read somewhere that a woman's largest sex organ is her skin, covering her whole body. I doubt that could ever be said of a man. My main conclusion is that for the vast majority of the population, including myself, gender is not fluid. It is stable and we are comfortable with it. I did not condition my son into being male nor my daughters into being female. There were no other options, nor did we want any.

But it is an undoubted fact that there are some who are born male who devoutly wish to be female. They are not feminised men – they are hard-wired so that their image of themselves does not fit the category they were assigned to at birth. Their sex and their gender do not match. This is mysterious, but it is what nature has done to them and ought to be respected. I do not think it has anything to do with masculinity or femininity, which, as I have said, are social constructs. And I do not know – and I am not sure anybody does – what all this has to do with sexual orientation. In other words a transgender person can be gay or straight (though those expressions may need more careful definition than we usually give them).

The major problem that has been raised by the campaign for the rights of transgender persons to self-identify concerns those who were born male and still have all the male sexual apparatus, but who wish to identify as female prior to or apart from the appropriate surgical procedures. They wish to have access to exclusive female facilities such as public toilets. Unsurprisingly, not all women like the idea. It is unhelpful simply to dismiss that attitude as "transphobic bigotry". In theory at least, a sexual predator with fully functioning male reproductive organs could enter a place reserved for women, just by claiming to be one. I, a father of girls, would strongly oppose that. Penises, erect or flaccid, do not belong in female toilets. They can be instruments of sexual violence. In such a setting, they are threatening.

The other problem with gender self-identification is in competitive sport. Penises come with testicles, and testes produce testosterone, the predominantly male sex hormone. It is established medical understanding that testosterone is what triggers puberty in boys, and they then grow on average taller and stronger than girls of the same age, along with other changes. So an adult transgender female – formerly male – will still have years of development behind her under the influence of a normal male level of testosterone. She will still be taller and stronger than a non-transgender female of the same age.

The problem isn't solved by imposing limits on her testosterone levels now or in her recent past, as some of the governing bodies of sport are doing. She doesn't shrink to a smaller size and shape as a result. It isn't her levels of testosterone now that makes her faster and stronger. It is the levels throughout her past life. So it is likely she will outperform non-transgender women. Is that fair? How sporting bodies solve this is their problem, but it won't be sorted be hurling insults around.

These issues raise strong emotions, which makes their calm discussion difficult. Significantly, all the Labour leadership candidates agreed that they do need to be discussed, and that there are difficult areas. That surely implies that there have to be some limitations to self-identification, for the good of all sexes and genders including those in transition. But otherwise, why can't we all just live and let live?

Comment by: Chris
I think it is good to say live and let live. What I do not agree with is an assumption, implicit in the text that biological criteria are absolute anchors whereas cultural are not. We do need to defend what nature brings us, we need to defend the cultural construct. The fact that something is “cultural” does not mean it is wrong or should be questioned.
Caring for children together with my wife we never lapsed into these stereotypes of feminity or masculinity doing both what have to be done. But I still think women usually are better in some areas and men in other although it is a dynamic process.