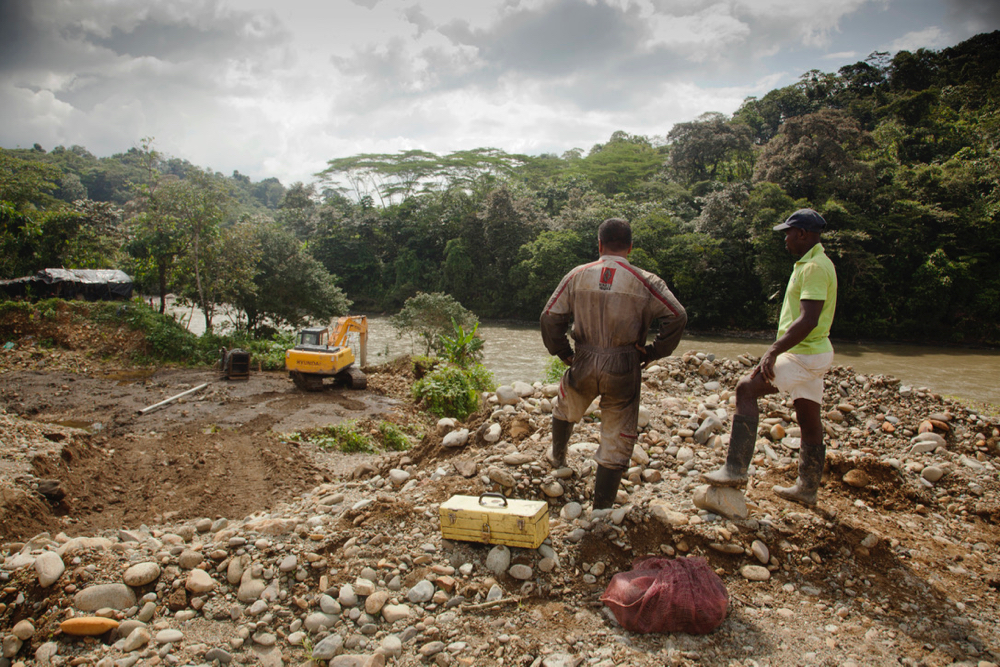 The bogus reasoning behind the Boris Brexit con 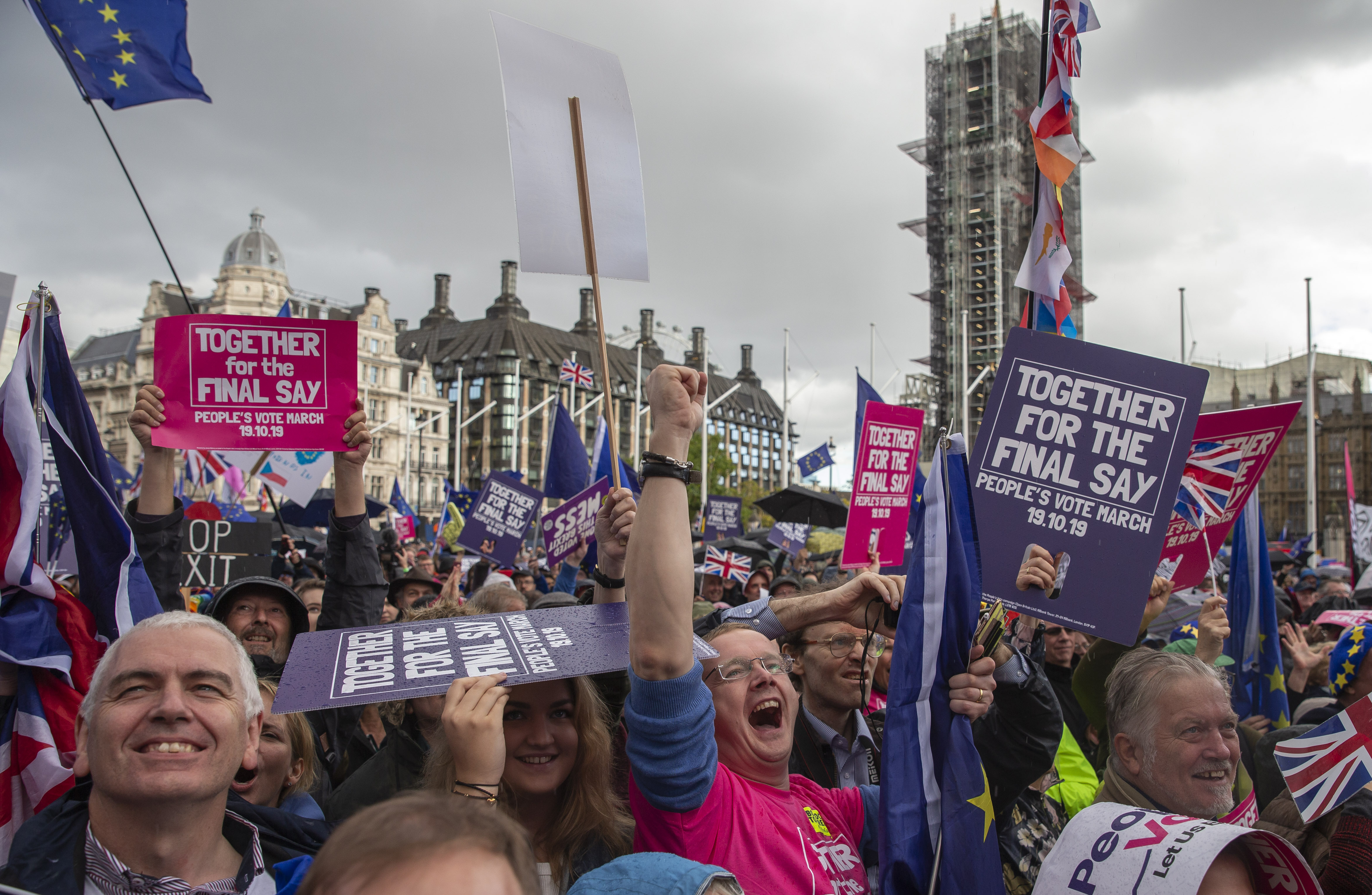 So the riddle of Brexit is not much nearer being solved. Boris Johnson's bold dash to secure a deal under which Britain could leave the European Union by the end of the month fell short of the required House of Commons majority by 16 votes, in the first Saturday sitting for 37 years. Had the ten Democratic Unionist Party MPs voted the other way, in favour instead of against, Mr Johnson would have won.

The DUP voted the way it did because it objected to the proposal in the agreement designed to avoid the reappearance of a hard border, that is to say one with customs checks and so on, between the two parts of the island of Ireland. Instead, customs checks would be carried out at ports of entry and exit, treating Ireland as a single economic entity. That the DUP could not accept.

But there is an air of unreality bordering on fantasy about this. The Government insists, as an article of faith, that once Britain is outside the EU, it can strike wonderful trade agreements with numerous other countries which will cause British enterprise to surge, profits to shoot up, GDP to climb skywards. Every technical analysis so far has said the opposite, and they disagree only on the scale of the damage.

The three outstanding speeches of the Commons debate were by the prime minister, his immediate predecessor, and Sir Keir Starmer, Labour's shadow Brexit secretary. Mr Johnson's was one of his best, and it is right to recognise that the draft agreement he brought back from Brussels earlier in the week was an extraordinary achievement, against the odds.

His solution to the Irish border problem was to go back to an idea that Theresa May briefly flirted with during her negotiations with the EU, namely to have a customs border in the Irish Sea. Given how unpopular her deal was, it was perhaps wise of her not to claim credit for it as that would be doing Mr Johnson no favours. She ditched it when the DUP objected, in favour of an arrangement that would have kept the whole United Kingdom inside the EU customs union for a potentially indefinite period - the "backstop". That is why she lost.

Sir Keir Starmer outshone his leader Jeremy Corbyn by the force of his forensic analysis of the Johnson agreement, showing how it was designed to clear the way for the deregulation of the British economy by loosening workers' rights, environmental protection and quality controls on manufactured products.

Part of the sub-text of Tory opposition to the EU is that it has, by insisting on these standards, shackled British industry and commerce, thereby preventing economic initiative and growth. But as Sir Keir has demonstrated on numerous occasions, Britain already has a free trade agreement with the 27 other members of the EU just by virtue of its membership, which will now have to be renegotiated as a single agreement. And the EU itself has more than 60 free trade agreements with other countries, which Britain automatically benefits from and which will also now have to be renegotiated as single agreements. Furthermore by far the most successful exporter in the EU is Germany, which allegedly suffers from the same economic shackles.

In other words this argument is bogus. The explanation lies in economic ideology. Free market theory says that government regulation inhibits growth. Neo-liberal economics in principle opposes giving workers rights, saying terms and conditions of employment should be settled by market forces. It opposes product quality controls on similar grounds, namely that manufacturers of unsafe products will go out of business because people will not buy their goods. And so on. So in theory a deregulated, "unshackled", economy, in their terms, will compete successfully with a shackled one, because of lower overheads and incidental costs. Labour will be cheaper and goods shoddier.

The fact is that a majority of Mr Johnson's cabinet are free marketeers, people we used to call Thatcherites, whose fundamental aim in politics is to shrink the state and reduce regulation which they stigmatise as "red tape". That is why they want to leave the EU. This conviction in the superior efficiency of free market forces is a matter of belief – faith in other words – not of evidence. This theory proposes that an unshackled British economy outside the EU will be able to out-compete still shackled economies, or what the EU itself would call a social market economy designed to serve the interest of various stakeholders, the whole society, and not just shareholders.

Hence it is central to this project to reduce or preferably remove regulations safeguarding workers' rights and environmental protection, as they hold back the animal spirits of entrepreneurs looking to maximise their profits. This is what Sir Keir Starmer was getting at. Mr Johnson refers repeatedly to the "benefits" of "striking our own trade deals". This is what he means, but dare not say so.

The Brexit riddle is in fact an example of a conflict between two §economic priorities - one, the maximisation of shareholder values (and therefore directors' bonuses); and the other, putting the economy at the service of the common good. The one arena where this conflict has been argued out comprehensively over the years - secular economic theory having so far found no firm moral basis for doing so - is in Catholic Social Teaching.

That starts with the doctrine of universal human dignity, a religious teaching that cannot be derived from science or sociology, and specifies the conditions under which it can be protected and enhanced. Brexit is not one of those conditions. Mr Johnson's Brexit is in essence a neo-liberal Brexit. But nobody promised that in 2016.