The timeless wonder of the Shroud of Turin

This teacher looked into Oxfam – and learned some important lessons 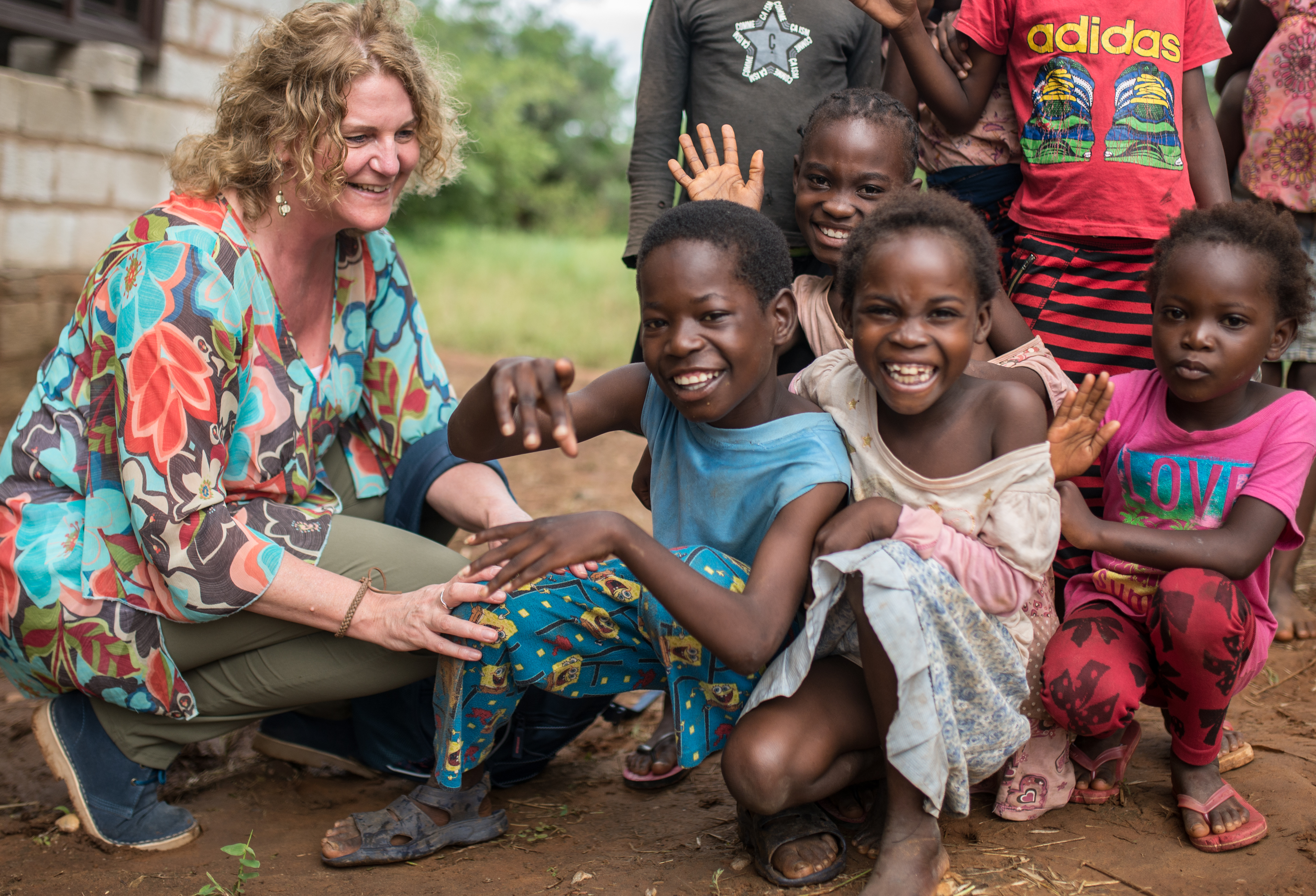 The children in the small primary school where I am the headteacher were so excited to learn that I was going to Zambia as part of Oxfam’s "See For Yourself" experience and were quick to ask me to bring back stories about what Oxfam is doing there, to improve lives. They asked for real examples that fulfil our school’s commitment to "making a difference". I readily agreed; what a wonderful opportunity to align our school’s core Christian values of empathy, respect, integrity, compassion, equality and responsibility, with the work of Oxfam.

Little did I anticipate that I would also be seeking evidence and reassurance that Oxfam was indeed committed to such values, in light of the distressing newspaper headlines that emerged just before the trip linked to the Oxfam scandal in Haiti in 2010. This was vital for me; I needed to be confident that I could speak with integrity to my children about what I saw.

I went on the Zambian trip as one of four people selected from Oxfam’s committed supporters to see first-hand how the donations are spent.

My first day was completely absorbing: being in Africa was a completely new experience for me and in addition to the fierce heat that greeted us, I was overwhelmed by the amazing welcome we received from a sea of eager children at the Murundu community school in the Copperbelt, the mining region rich in mineral resources that is Zambia's industrial belt. There I met Lydia, a volunteer teacher with four sons; a single mum who funds their schooling by getting up at 4.30 every morning to sell avocados by the roadside for three hours before starting her day as a teacher. She believes strongly that education provides empowerment and she wants to give something back to the community where she herself attended school. Lydia told me that without Oxfam’s support for this school, it would have closed. She feels respected and empowered by Oxfam.

We visited inspiring examples of agricultural projects, where Oxfam works with women within communities to develop strong models for co-operative working in dairy, soya, banana and chilli farming. This focus on empowering women is proving to be hugely successful and we met many entrepreneurial women who are strong role models for their communities, now supported and respected by their husbands following Oxfam’s "I Care About Her" educational projects. These women are driving change and transforming their communities.

The Kabwadu women’s club in Chiawa, now running a successful banana co-operative, is one such example. This community faced many challenges; fields were close to the river, leaving women vulnerable to attacks by crocodiles and hippos when collecting water. Flooding regularly devastated crops, as could elephants looking for an easy meal. Oxfam worked in partnership with the group to move the plantation to a safer plot inland and a solar pump and irrigation system were installed, alongside elephant-proof fencing. Training began in banana growing, marketing and processing and there is further exciting work planned to link with potential new markets.

Theresa is the treasurer of the Kabwadu women’s club and her stake in the plantation benefits many. All of her children have attended school, the family is no longer hungry and she provides employment for other women too. Her son Adrienne helps with farming and is training as a plumber, as well as being a beekeeper. When he lost twelve hives last year in a fire, it was a setback but not a huge disaster, because the family have managed their businesses well and diversified, which makes them so much more resilient.

The Kabwadu women’s group now has stamina and resilience to continue to thrive and develop. It has sustainability. This powerful and exciting model is compelling evidence of the long-term impact that Oxfam is having.

Across all of the projects we visited, women were confident and empowered. One group told me that they were happy that their daughters could rest now, as compared with their lives before, when women had much to do, just to survive. A young survivor of sexual violence shared her story of how Oxfam had empowered her to tackle gender violence within her own community and beyond. She is determined to make a difference and I believe that she does.

This trip has provided what I hoped and trusted it would. It equips me with personal stories of inspiration and the value of hard work – and highlights the importance of indomitable spirit. It reassures me that Oxfam has integrity and I remain a proud and steadfast supporter.

And I can tell my children at school those stories I have gathered, to show them that they’re right to believe that even little people, in a little corner of rural England can do their bit to make the world a fairer, kinder place.

Julie Sarti (pictured above in Zambia) is headteacher of Colne Engaine Church of England Primary School, Essex. She is one of four supporters selected out of 200 to see first-hand how Oxfam's donations are spent in the "See For Yourself?" programme. The four supporters, who have a range of backgrounds and ages, went to Zambia for the trip where they met dairy and soya bean farmers, chili growers, schoolchildren and people who have been on a programme called I Care About Her, which works to end violence against women and girls by transforming attitudes and beliefs and mobilising men and boys to champion non-violence. Pic by Aurelie Marrier d'Unienville / Oxfam