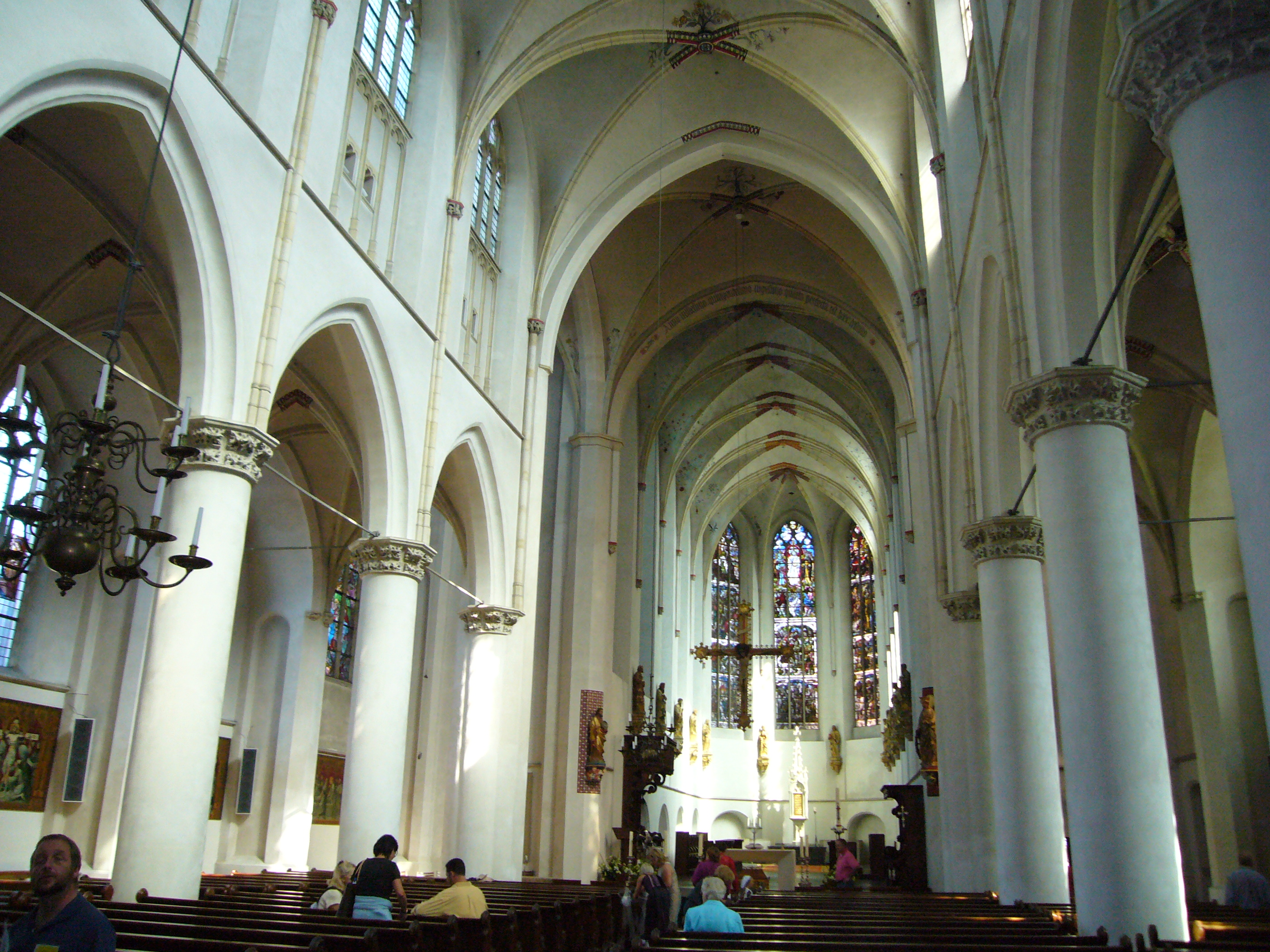 Over half of Dutch bishops covered-up for abusive priests, newspaper claims

Cardinal acknowledges 'the wolves in our midst'

'I was wrong to hope that the voice of joy and welcome would overcome the voices of anger and condemnation.' 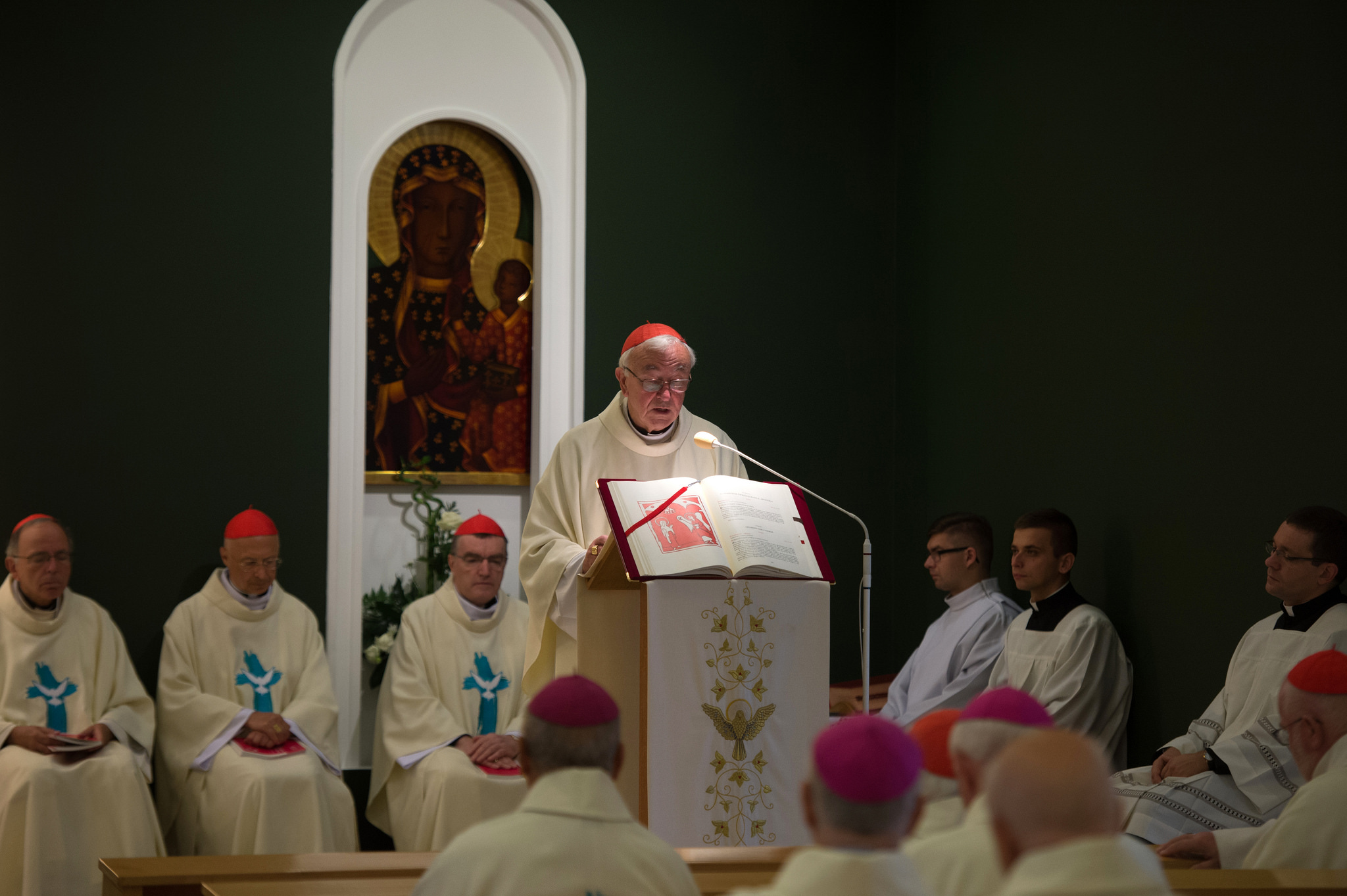 The Archbishop of Westminster has called on the Catholic Church to listen "with an open heart" to the voice of those who pastors failed to protect from "the wolves in our midst".

Cardinal Vincent Nichols spoke about the recent World Meeting of Families in Ireland, where both he and Pope Francis spoke.

"It was remarkable, unlike any other Papal Visit in my knowledge," he said.

Delivering the homily last Saturday at Mass for the Feast of Our Lady of Sorrows at the Council of Bishops' Conferences of Europe (CCEE) in Poznan, Poland, the cardinal said that on this latest papal visit, as is the norm, the days before the arrival of the Holy Father were full of negative reporting in the media, about the problems facing the Church, about the hostility awaiting the Pope, about the fall away from the practice of the faith which characterises Western Europe.

"In my experience of other papal visits, as with Pope Benedict's visit to the United Kingdom in 2010, these negative voices give way to a positive and warm expression of welcome to the Pope and joy in the faith of the Church," the cardinal added.

In Ireland, however, this did not happen.

"The angry voice of survivors of childhood abuse and cruelty continued to be heard. The media continued its concentration on past wrongs and the criticism of the Church, especially of us bishops, was sustained. The news from Pennsylvania added to the dismay and criticism, as did the unfolding of the events surrounding Cardinal McCarrick. It was unsettling, to say the least."

This second voice must also be heard, the cardinal said.

Slowly, he continued, an important truth became clear to him: "I was wrong to hope that the voice of joy and welcome would overcome the voices of anger and condemnation. Both voices have to be heard. Both voices must find an echo in our hearts. Both voices are the voice of Jesus, crying out in his Church and in the world today. In a most remarkable way, Pope Francis embraced both voices. Somehow, in his person, he held them together, attending to each, responding to each, being true to each. His was a remarkable witness and a testimony to the deep peace of his soul which surely rests profoundly in the Lord."

The cardinal concluded: "Today let us resolve to open our hearts not only to the joyful voice of the faithful but also to the pained anger of those who want us to hear, to listen; to hear again, to listen again, with great discernment; to heed and to learn. Then we will know how best to respond. Theirs is the voice of Christ, crying to us out of a wilderness. To you, O Lord, we open our hearts. Let our cry come unto you. Amen."