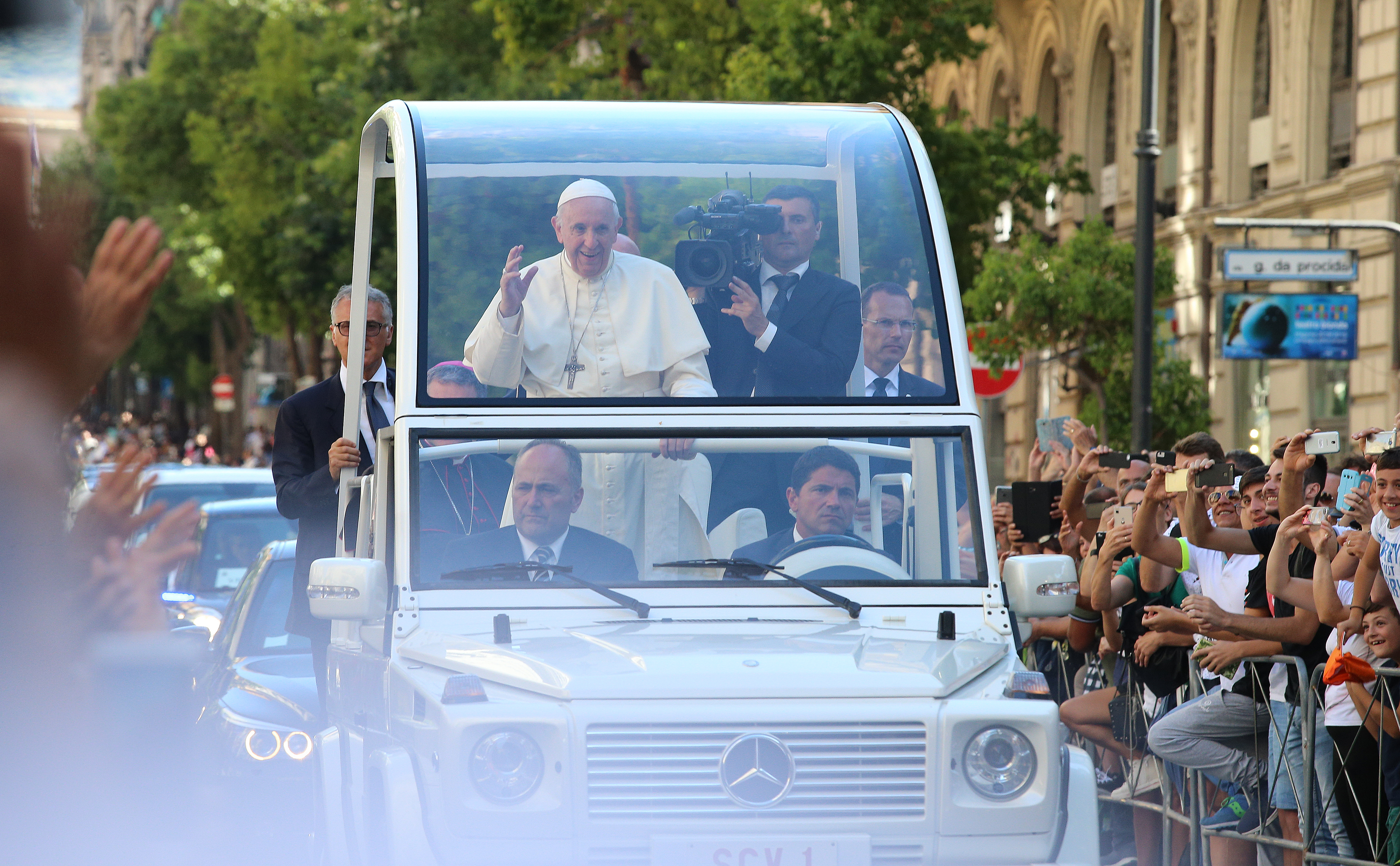 Over half of Dutch bishops covered-up for abusive priests, newspaper claims

More than half of bishops in the Netherlands were involved in covering up sexual abuse or committing abuse themselves between 1945- 2010, a Dutch newspaper has reported.

NRC Handelsblad, a respected Netherlands newspaper, claimed on Saturday 15 September that 20 of 39 bishops during the 65-year period are implicated in at least covering up abuse, with four auxiliary bishops suspected of abusing minors themselves.

“Four abused children and 16 others allowed the transfer of paedophile priests who could have caused new victims in other parishes,” the Dutch newspaper says.

The paper focuses on the story of one abusive priest, who was discovered, in 1969, to have abused three girls between the ages of 6 and 7. Despite this – and a suicide attempt by the priest after the abuse came to light – the priest was moved from diocese to diocese for over 20 years until in 1990 the priest killed himself after his abuse was once again publicised.

One of the three girls abused by the priest, Brigitte Kicken, now aged 62, told the Dutch newspaper she has spent years trying to bring attention to her case. She wrote to the pope and didn’t receive a reply. She even flew to Rome and hand-delivered her letter to the Vatican Post Office. She told the paper she later received a note saying the Vatican would reply “soon”. She has yet to receive another response. The paper does not give the dates of Ms Kicken's correspondence with the Vatican.

NRC Handelsblad also names the four auxiliary bishops alleged to have committed abuse as Bishop Jan Niënhaus of Utrecht, Bishop Jo Gijsen of Roermond, Philippe Bär Rotterdam, and Jan ter Schure of Den Bosch. All of them have died except Bär, who is now 90. Bär is alleged to have had sexual relations with seminarians.

A church spokeswoman told news outlet, Agence France Presse, that the Dutch church could “confirm a part” of the claims. She added that the names of several bishops “correspond to those named in a report commissioned by the church in 2010”.

In a statement published on their website on 15 September, the Dutch Bishops’ Conference said the NRC claims are “derived from existing sources” including an independent investigation commissioned by the Dutch Church and published in 2011.

The statement continues by saying that the majority of cases considered in the 2011 report were decades old and involved alleged perpetrators who were already deceased. It also says that the names of the bishops were not released due to “confidentiality” issues.

Responding to the accusation that bishops in some cases transferred abusive priests to other parishes, the statement says that in “certain cases, the abuse was known and it must be noted in those situations insufficient care was taken by bishops who gave these priests a new appointment.”

The statement continues by saying that following the findings and recommendations given in the 2011 report, the Dutch bishops’ conference has taken measures to prevent such situations happening in the future and has continued to update its policies to screen out abusers and better protect the Church.

“Sexual abuse shouldn’t happen anywhere, but certainly not in the Church, which has the mission to proclaim the Gospel of Christ,” the statement concluded.