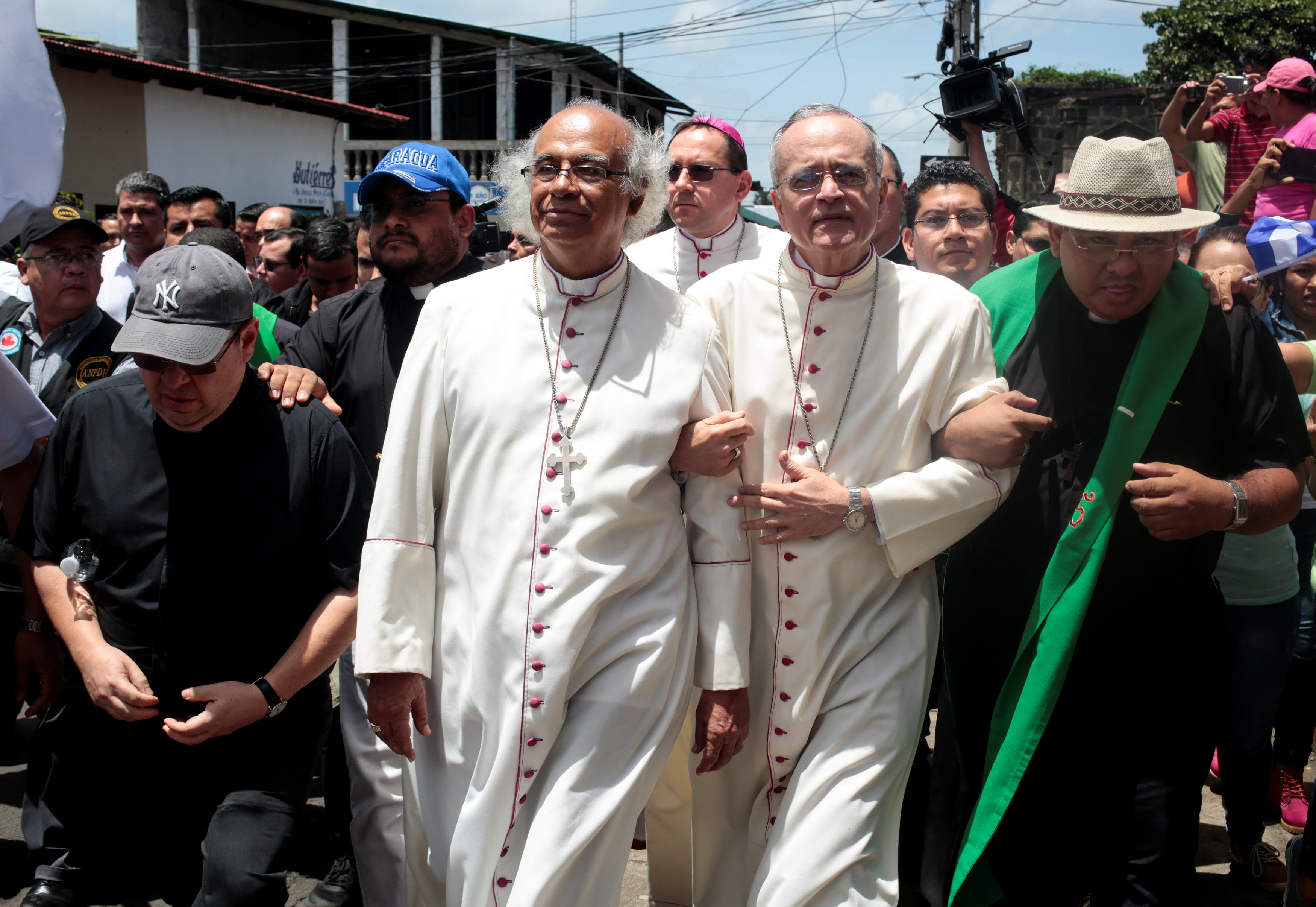 Bishops and journalists attacked at church in Nicaragua

Vote for the future of Zimbabwe not charismatic leaders, say country's bishops

'Ultimately, what we are voting for is not this or that government but rather a particular kind of society for ourselves and for our children' 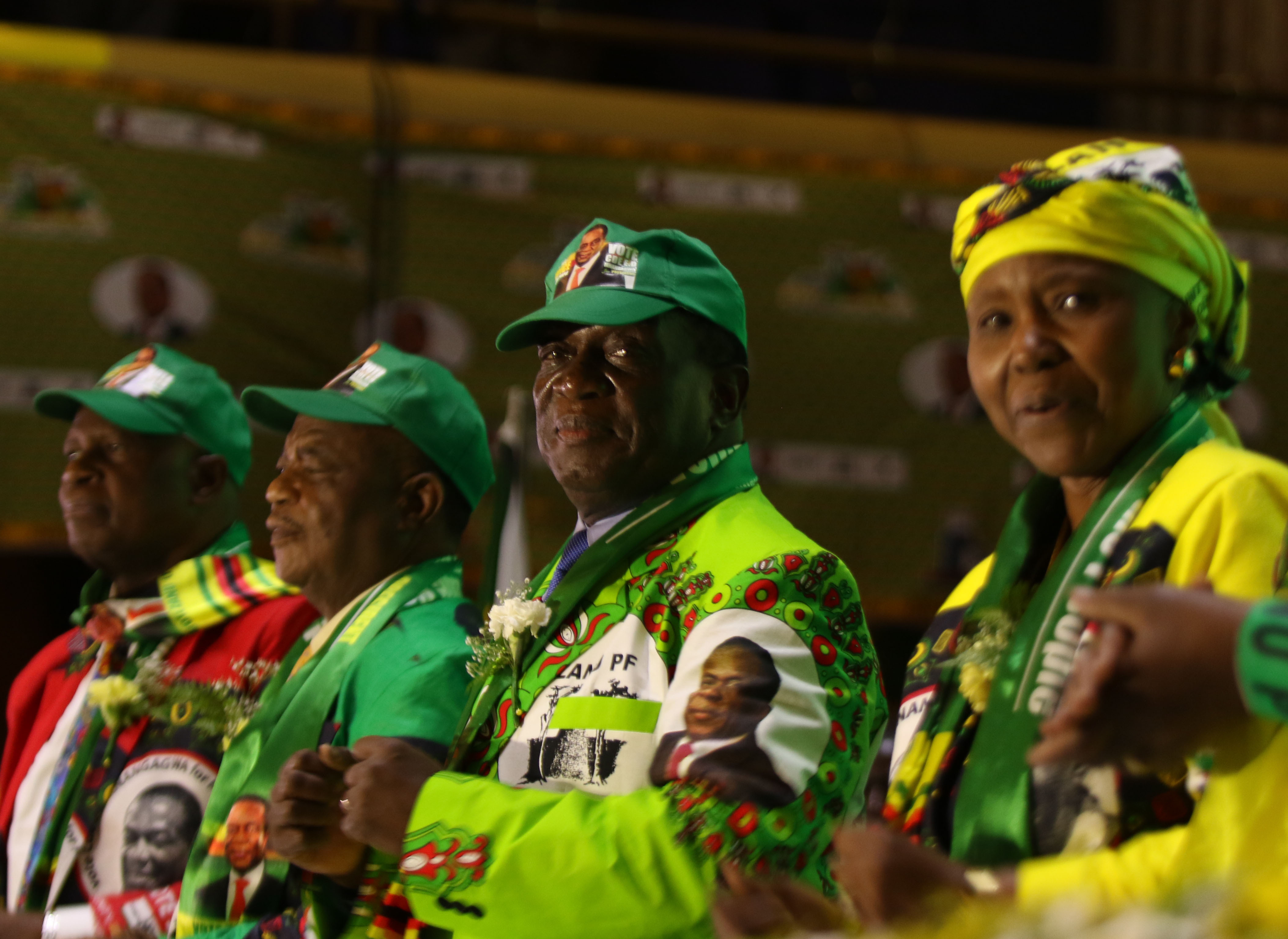 Ahead of Zimbabwe’s upcoming elections on 30 July, the country’s bishops have urged the faithful not to vote for a particular government, or charismatic leader, but for a “particular type of society for ourselves and our children”.

In a pastoral letter entitled “Opening a New Door” the bishops write that since former president Robert Mugabe was ousted from power in November 2017 “a great and tangible sense of relief prevailed”.

“In the six months since those events, we have seen many reasons for hope,” the bishops write in their letter released earlier in July.

They praise interim President Emmerson Mnangagwa’s government for allowing the creation of a new space for political activity; for setting a new tone of freedom of speech and for promising free, fair, credible and undisputed elections with access for international observers.

However, the bishops noted concern over the unconstitutional mode of some of these changes, and in particular the continuing role of the military, which poses risks to the freedom of political processes.

In addition, they write, many Zimbabweans are expressing disappointment that hoped-for changes are yet to be felt – especially in accessing employment and cash.

Recognising that upcoming elections could either bring great hope or great disappointment, the bishops write that they are choosing to hope.

"It is true that elections are never, in themselves, the answers to problems. But, as part of a wider programme of transformation, they can be moments of national recommitment,” said the letter. “We believe, we hope and we pray, that the coming elections of 30 July 2018 will be such a moment for us all."

The bishops hailed the progress made in preparing the voters’ roll, particularly the use of new technology.

“Everything that makes for greater transparency will contribute to the credibility of the election and its result both inside and outside Zimbabwe,” they write.

Calling on individuals to use their vote for the good of the country, the bishops urged the faithful to choose leaders that exemplify selfless service, responsibility, accountability, truthfulness and respect for human dignity.

Warning that it is inevitable that some will be disappointed, the bishops add that whatever the results a new Zimbabwean politics will need to be “more collaborative, inclusive and based not on one or two leaders, however effective and charismatic”.

A new Zimbabwe must be “based on strong democratic institutions that embody and secure the values of our democracy", the Bishops write.

The bishops urge Zimbabweans to look beyond the elections and set a new focus on the type of society that is desired in the country.

“We need to look at the bigger picture. Ultimately, what we are voting for is not this or that government but rather a particular kind of society for ourselves and for our children,” they conclude.

Zimbabwe will go to the polls on 30 July for the first time since former vice-President Emmerson Mnangagwa swept into power last November following a brief military takeover.

Elections under Mr Mugabe were marred by corruption, intimidation and violence, but Mr Mnangagwa has vowed to hold a free and fair vote.