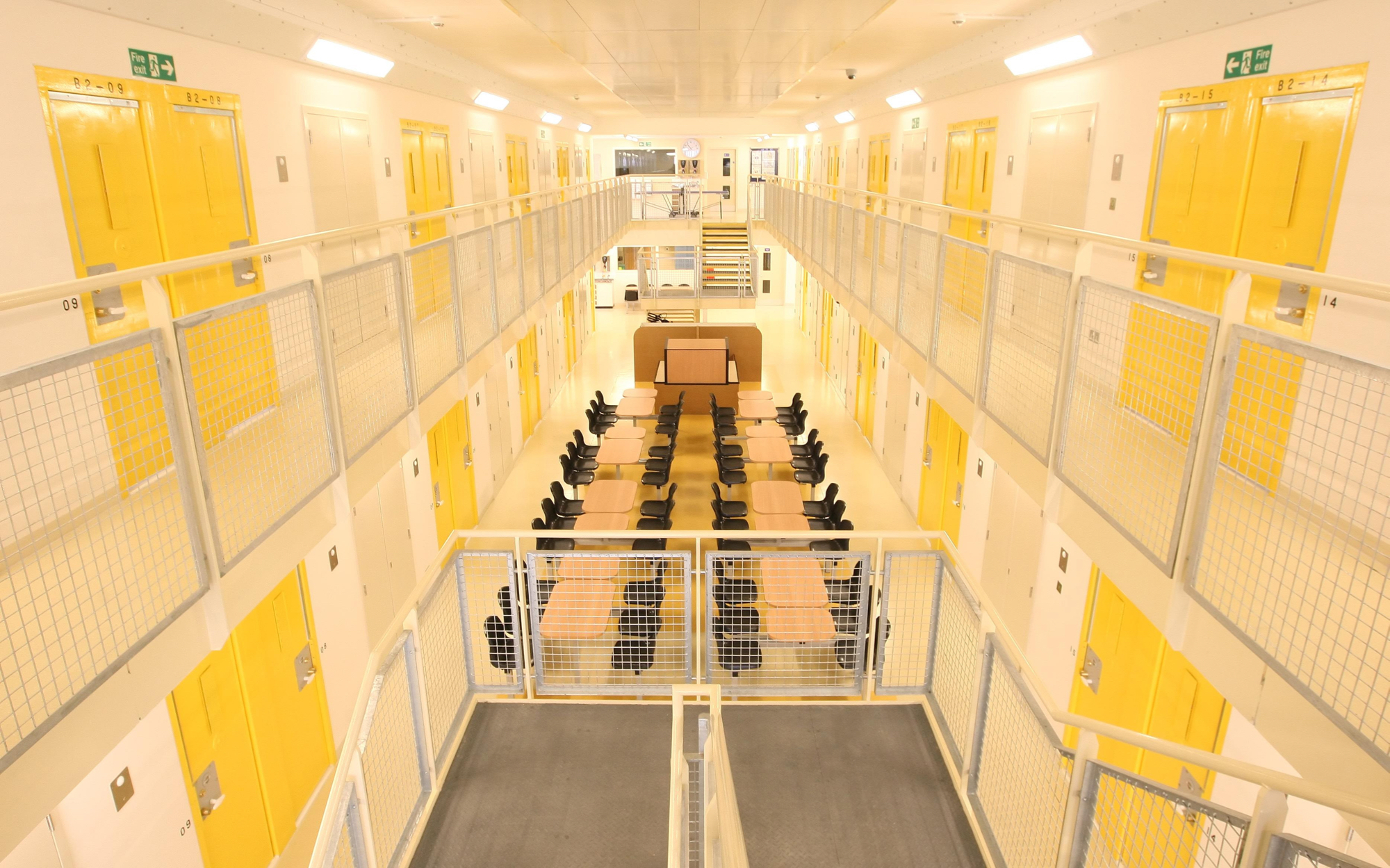 Church of England 'inappropriate' organisation to have charge of children, inquiry hears 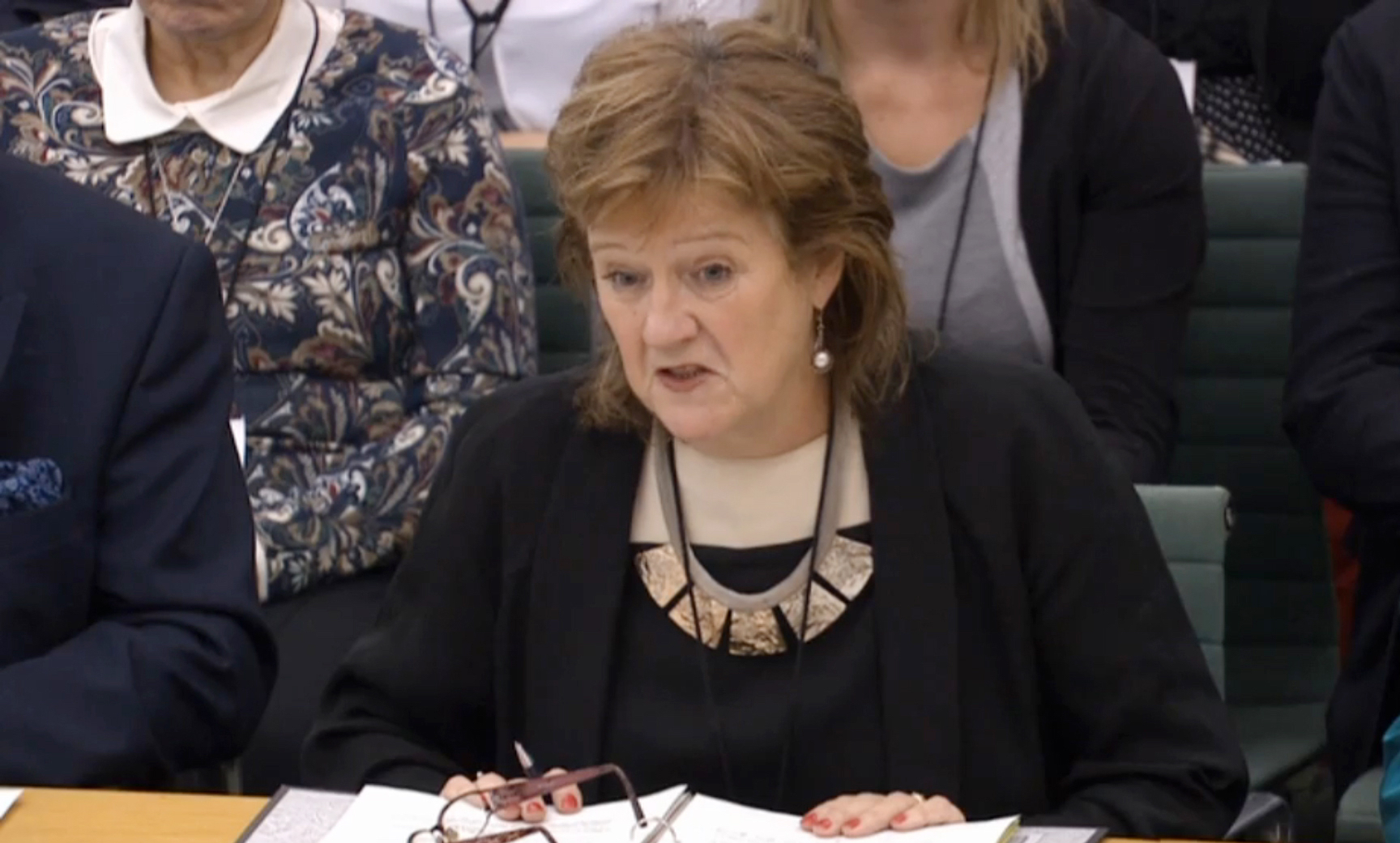 The Church of England is an “inappropriate” organisation to “have charge or care of children or vulnerable adults”, the independent inquiry into child sexual abuse has heard.

“This is an organisation which, were it a school, it would have been closed down a long time ago,” David Greenwood of Switalskis Solicitors, whose clients include members of the survivors’ group MASCAS, told the hearing.

For the past three weeks the inquiry has been investigating the extent to which the Anglican Church failed to protect children from sex abuse using the diocese of Chichester as an example.

In his closing statement on the final day of the public hearing into the diocese by the Independent Inquiry into Child Sex Abuse (IICSA), Mr Greenwood said: “Personally, I would not want my son to spend a moment in the company of a member of this organisation.

Its lack of a coherent structure, the possibility of clerics carving out places where they can abuse, the ability to blame one another, the defensiveness, and lack of accountability are just a few criticisms," he said.

Summarising the evidence given by the survivors whom he represents, he said: “It appears to me and the core participants that I represent that the Church has proved itself incapable of self-governance in the care of children.”

He said he saw no reason why the CofE could not continue doing its good work in other sectors, but said that safeguarding functions should be removed entirely from the church.

Listing what he described as the Church’s “catalogue of lamentable failures in Chichester and at a national level”, Mr Greenwood said the most serious was the church’s defensive culture - which has meant that, in some cases, it has deliberately avoided cases of abuse.

“The Church and Justin Welby may have you believe that this is caused by having a hapless, disorganised, and disjointed structure. In reality, the evidence demonstrates that the Church and institutions have worked in concert to resist cases.”

He continued: "It could be said that the Catholic Church’s more brazen approach to resisting cases, due to their written rules on secrecy, is actually less malign than the Anglican resistance, which has required conscious efforts to treat survivors badly.”

Mr Greenwood concluded by calling for legislation to introduce both an independent statutory body to enforce basic standards of safeguarding and mandatory reporting.

Richard Scorer QC of the firm Slater & Gordon, who is representing 21 survivors of clerical abuse, told the inquiry that the church has “deep-seated cultural and structural problems” which will take generations to change.

“Safeguarding is far too urgent for that,” he continued. Saying that the church needed “something much more radical”, he called for a “genuinely independent” body to oversee the church’s safeguarding.

“We can't have the Church marking its own homework but it equally will not be good enough and won't be effective if we end up with a situation where the homework is being marked by somebody else but the Church is still choosing the marker and the Church still gets to decide the terms on which they are doing the marking. It has to be genuinely independent,” he said.

Mr Scorer also called for mandatory reporting: “If one lesson comes out of this hearing, it is surely that as soon as the Church knows about an allegation, it has to go the statutory authorities,” he told the inquiry. “Whatever the Church does, reporting needs to be backed up by legal obligations in terms of criminal law."

Nigel Griffin QC, who represents the diocese of Chichester and the Archbishop of Canterbury, repeated his “unqualified apology” on their behalf.

“The shame for the Church is that collectively it failed the children who were abused, the victims and survivors, ultimately by placing persons in positions of trust and authority who proved to be unsuitable to the role or inadequately trained and inadequately supported,” he said.

But he said he believed that “Mr Greenwood’s counsel of despair is not well founded.”

He stated that there had been a “step change” in safeguarding practice in the Anglican Church. Although many Church leaders – including the Archbishop of Canterbury, Justin Welby, who gave evidence on 21 March – had made criticisms of the “status quo”, they believed things had changed for the better and can change further.

He added that very little had emerged from the hearing that is not “well worth thinking about”.

But he said that the “more stark suggestions” – such as the complete removal of safeguarding functions from the church – had “not found any support in the evidence”.

The inquiry will return in July for a week of hearings into the former bishop of Gloucester and Lewes, Peter Ball, who was jailed for 32 months in 2015 for a string of abuses against young men and teenagers.

The chair of the Inquiry, Professor Alexis Jay, said at the conclusion of the final day that a report concerning the diocese of Chichester and Peter Ball case studies would be produced during the autumn, or by the end of 2018.

PICTURE: Chair of the inquiry, Professor Alexis Jay, pictured in the House of Commons in 2016 ©PA