Lay funeral ministers have been commissioned for the first time in Wales by Archbishop George Stack. 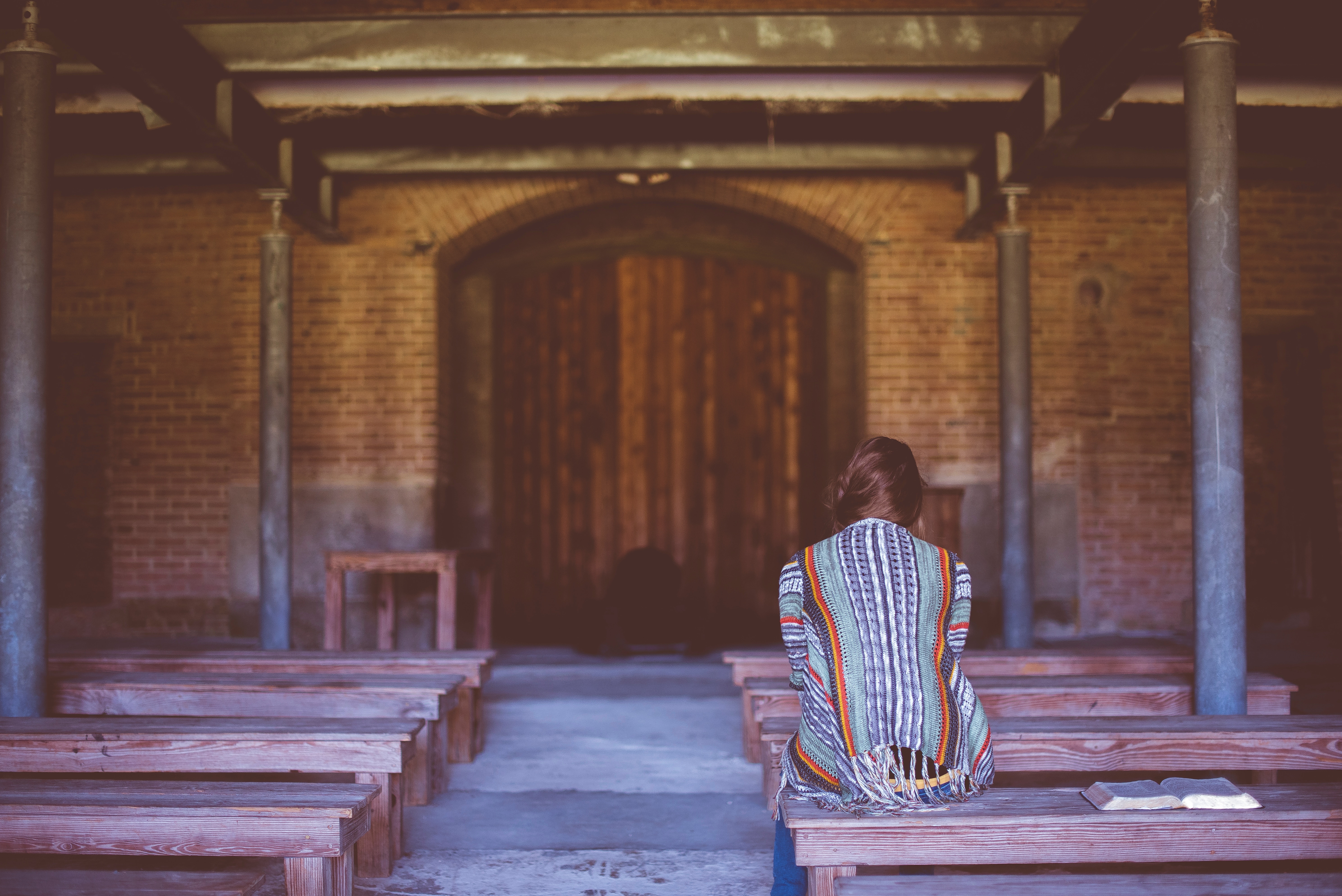 Lay funeral ministers have been commissioned for the first time in Wales this week by Archbishop George Stack.

About 20 candidates have undergone training, culminating in leading a “practice” funeral in a church - even with an empty coffin lent by a funeral director.

Archbishop Stack said watching the lay ministers conducting themselves on the altar and the reflections they offered was beautiful: “When they had to stand up in front of me and several priests present, they were personally moving into a much more profound experience of ministry. Despite being nervous, when I was offering comments and observations, or emphasising things, we had some very significant encounters and engagement.” Two of the new ministers being commissioned are religious sisters who already have experience of receiving remains into church the night before the funeral service.

Speaking to The Tablet, Archbishop Stack described the initiative as a powerful way of lay people witnessing to their faith in public: “I don’t see this as just a functional thing, about being more efficient; it’s saying to lay people, ‘you have a lot to offer in terms of your own faith.’ These lay ministers will be dealing with people at their most vulnerable in a journey through bereavement that people are making.”

Asked about the reaction to the idea of lay led funerals in Wales, he said that when properly presented, people were delighted with the idea – and that not everyone wants a Requiem Mass. One of the new lay ministers has already been asked to conduct a funeral by a fellow parishioner, when the time comes: “Particularly for people who are not regular churchgoers, as they see ordinary people leading prayer and being able to say something significant about bereavement and their own personal faith in the resurrection, both at the funeral and in the preparations beforehand, it is powerful peer ministry.”

Lay-led funerals have been happening in Liverpool for six years and more than 100 people have been trained. Co-ordinator Maureen Knight said the ministers have been “accepted very well in most places.” Typically they lead the service the night before the funeral and then take charge of the graveyard or crematorium prayers. She said when people do insist on having a priest, “we’ve always said, you can have a priest but you may have to wait a bit longer.” The key benefit is the “wonderful relationships” that are built up because bereaved people are being ministered to by people in the parish who may have long standing connections with their family.

But is Archbishop Stack offering this role to lay people because of the problem of a shortage of priests?  He said that is not the case: “When lay people open up their lives and express their own faith, that has a huge impact. It’s not just about the ceremony on the day, the lay ministers will journey with people through close contact that may go on for months.”

Photo by Ben White on Unsplash