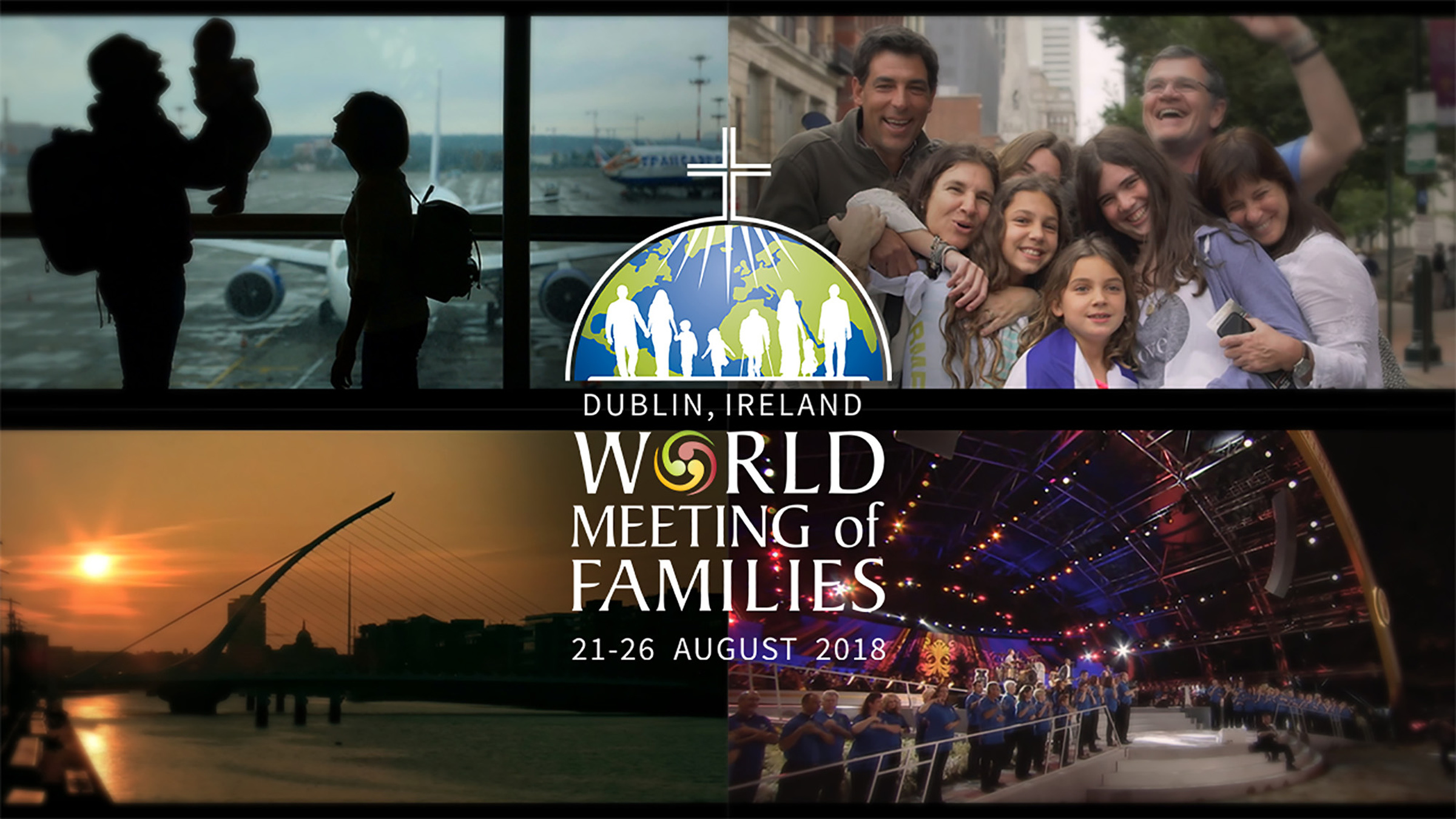 Pope Francis has told an elite section of the Order of Malta to stop admitting new members until reforms have been carried out, while declining a request from those knights to hand them greater control of the organisation.

The move comes just over a year after the Grand Master of the order, Fra’ Matthew Festing, resigned following a public stand-off with the Pope and an unprecedented intervention by the Vatican.

It resulted in the election last April of Fra’ Giacomo dalla Torre del Tempio di Sanguinetto who took over as interim leader with a brief to reform the 11th century organisation, a religious order that combines a vast global charitable enterprise with a byzantine governance structure. Knights from across the world are due to gather in Rome next week for a major summit on planned reforms.

But Fra’Giacomo is now grappling with a bid by a small group of knights to gain more power over the order. This emerged in a letter written on 16 December by the knight’s Grand Commander, Fra’ Ludwig Hoffman von Rumerstein, to Francis. It was sent without consultation with the order’s governing body.

In the letter, seen by The Tablet, von Rumerstein asks Francis to “impose by your supreme authority” changes to the order’s constitution, including that the professed knights and the order’s chaplains should be in the majority on all the “elective, legislative and governing bodies”.

The professed knights take religious vows – similar to monks or friars – and make up around 60 of the 13,500 knights and dames worldwide. In spite of their small numbers they currently hold more than half of the positions on the Sovereign Council, the knights’ board of governance.

In his letter von Rumerstein signals he wants them to have even more influence, by asking the Pope to ensure the professed are given two thirds of the seats on the Sovereign Council.

He also asked Francis to ensure the next Grand Master of the order is chosen from among the professed. Traditionally, Grand Masters are professed knights who can also demonstrate noble lineage – a requirement which means only a handful of candidates are now eligible and some of them very elderly.

While getting rid of nobility requirement is presented to the Pope by von Rumerstein as a reform, sources inside the order say it is an attempt to prevent Fra’Giacomo – a professed knight with noble lineage – from being elected Grand Master. Fra’ Giacomo is a Roman nobleman who has worked inside the Vatican and has a good relationship with the Pope. He once looked after then Cardinal Joseph Ratzinger’s cat when the former Church doctrine chief was out of town.

Francis’s reply to von Rumerstein, written by his special delegate to the order, Archbishop Giovanni Becciu, is a polite decline of his requests.

In a 12 January letter, seen by The Tablet, Archbishop Becciu relays that the Pope does not wish to make a “new intervention” in the order, although it points out he does “reserve the right to intervene if the reform proposals are not in line with the charism of the order”.

It goes on: “The Holy Father, in order to foster a harmonious atmosphere within the order, also considers it appropriate to suspend the admission of new aspirants to the consecrated life until reform has been passed, from which it is hoped the profile of the professed is reaffirmed according to the identity of consecrated [people] desired by the Church.”

In a separate note sent to knights following von Rumerstein's request, Fra’Giacomo says: “Msgr. Becciu stressed to me that especially the implementation of the Vow of Poverty and the life in community, for new members admitted to the First Class, need substantial changes in order to make both of these matters comply with the definition of consecrated life according to the Church."

Professed knights live on their own and in some cases continue to pursue successful careers. In the past, these members of the order tended to be aristocrats from European nobility, self-funded through private family incomes.

The battle between the Knights and the Vatican erupted after Fra’ Matthew sacked a senior German knight, Albrecht von Boeselager who was accused of overseeing condom distribution in Myanmar. Cardinal Raymond Burke, patron of the order and arch-Francis critic, had also wrongly given Holy See backing to the dismissal in spite of letters showing the Pope and the Vatican wanted the matter resolved with dialogue.

Cardinal Burke’s role at the order was meant to be as a liaison figure between the order and the Holy See, although his role is now minimal following the appointment of Archbishop Becciu as special delegate.

Following the sacking of von Boeselager, the Vatican ordered an investigation into the order which led to Fra’Matthew’s resignation. While known to be highly dedicated to the knights’ work with the sick and suffering, a report following the Vatican investigatation which landed on the Pope’s desk is understood to detail a litany of leadership failings. Fra’Matthew was also known as a strong proponent of promoting the professed arm of the knights seeking to expand their number and influence.

Following the intervention, Francis and the Holy See were accused of over-reach in their action against the order, given that it is a sovereign body with diplomatic relations with countries across the world. According to its constitution, however, the religious members of the knights take a vow of obedience to the Pope.

One reading of the tensions in the order is that it is a battle between the professed knights and a group – represented by von Boeselager – who want to focus on its charitable endeavours. Von Boeselager is a senior knight who sits on the sovereign council but has not taken full vows because he is married. He holds the title of Grand Chancellor, which is a foreign and interior minister role combined.

The so-called “religious” wing of the knights has accused the charity-minded group of wanting to create a “Catholic Red Cross”, while those focussed on the order’s good works feel the professed are overly concerned about liturgy and gaining control of the order. The order’s Latin motto is “Tuitio fidei et obsequium pauperum”, meaning “Defence of the faith and assistance to the poor”.

A spokeswoman for the  Knights said that von Rumerstein’s letter was sent “following a meeting of the professed knights” in December but was “not submitted for the consideration of the Sovereign Council” beforehand.

She said that the reform process inside the order will continue and added: “The Order of Malta will continue to be a religious order and our Professed members will continue having a significant role in it.”