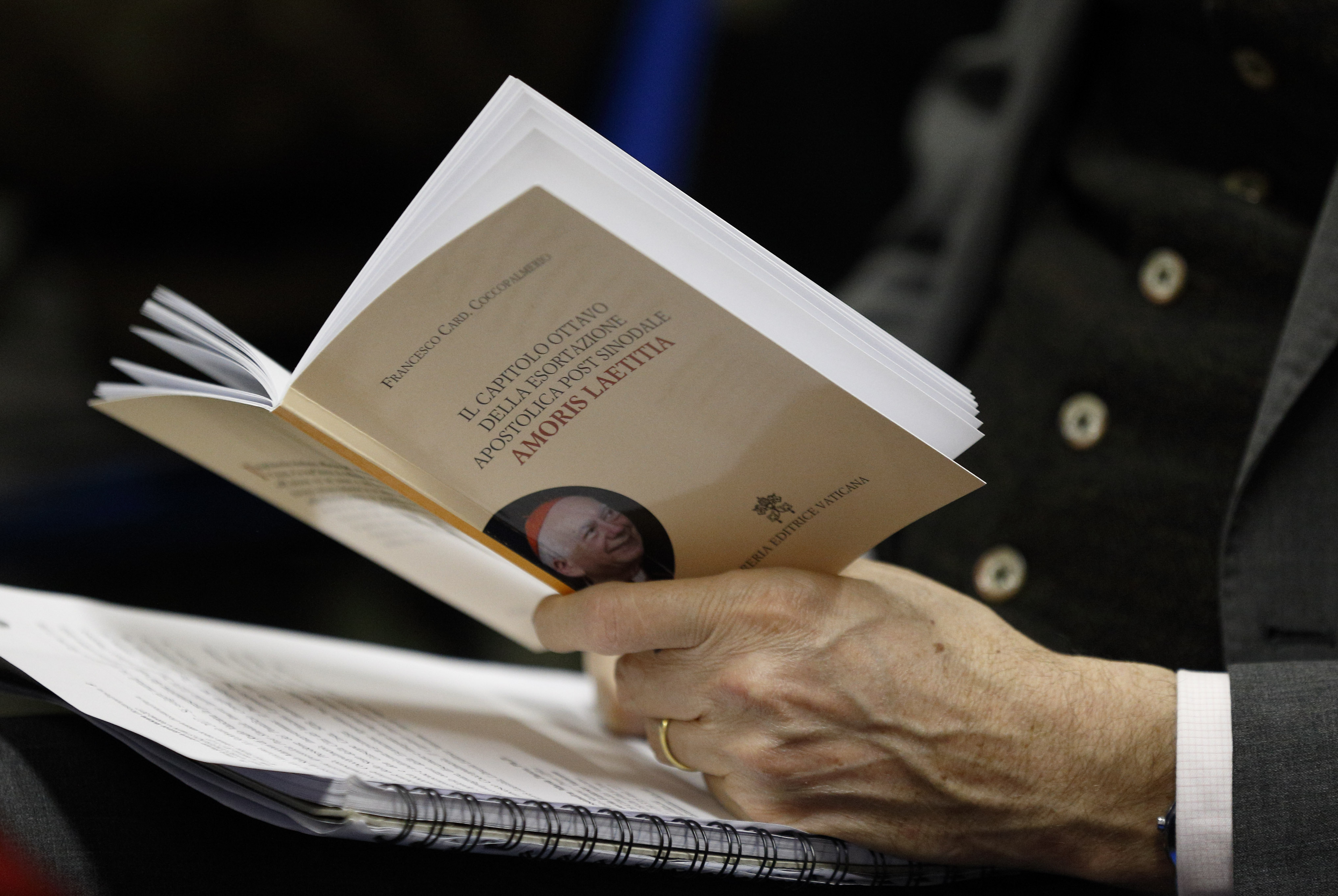 More bishops weigh in against communion for divorced and remarried Catholics

'Don't give homilies that are too intellectual, elaborate. Speak simply, speak to the heart' 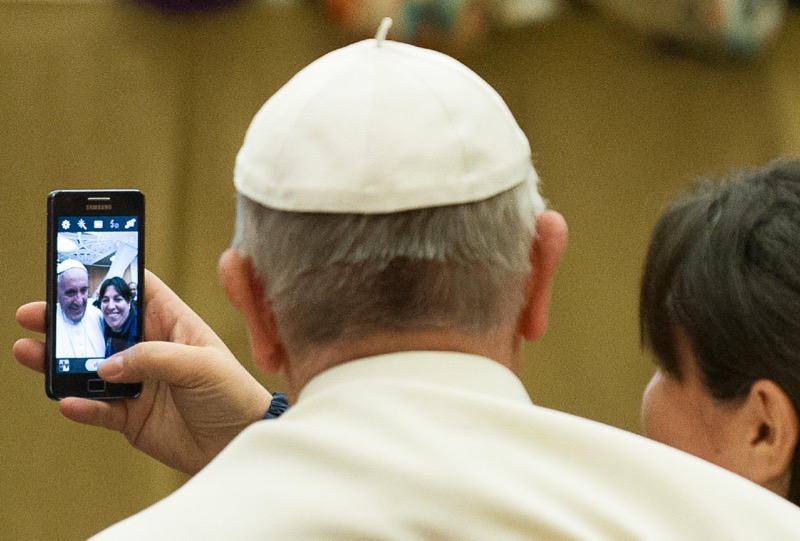 A new Vatican sponsored app will help priests to follow the advice of Pope Francis, preaching homilies that are short and simple “so that everyone can understand.”

The new Clerus-App (clergy-app), sponsored by the Vatican's communication department and its Congregation for the Clergy, offers homily ideas, Gospel studies and meditations in order to help priests in an accessible way. Currently just available in Italian but with plans for an English version, the app has already received more than 1,000 downloads.

Father Andrea Ripa, undersecretary of the Congregation for the Clergy, told La Stampa that the app does not tell priests how or what to preach but “more humbly we want to offer homily ideas by referring to priests who are experts in preaching”. He said that the app was building on a service that the Congregation has been offering for years through its site and a newsletter.

“The app is simply a more immediate communication method for users compared to an email,” he explained.

The initiative follows the ‘spirit of Pope Francis’, reports Crux.

Francis told priests in November 2015: “Let your words be simple so that everyone can understand. Don’t give long homilies.”

In May last year, he advised new priests to study and meditate well, but preach a “simple” message that will bring 'joy and support' to their congregations. “Don't give homilies that are too intellectual, elaborate. Speak simply, speak to the heart. And this preaching will be a nourishment,” he added.

The app also makes many other options available, such as downloading and saving homilies while off-line, adding notes, making the text bigger or smaller and allowing priests to be able to share their homilies on their social networks.