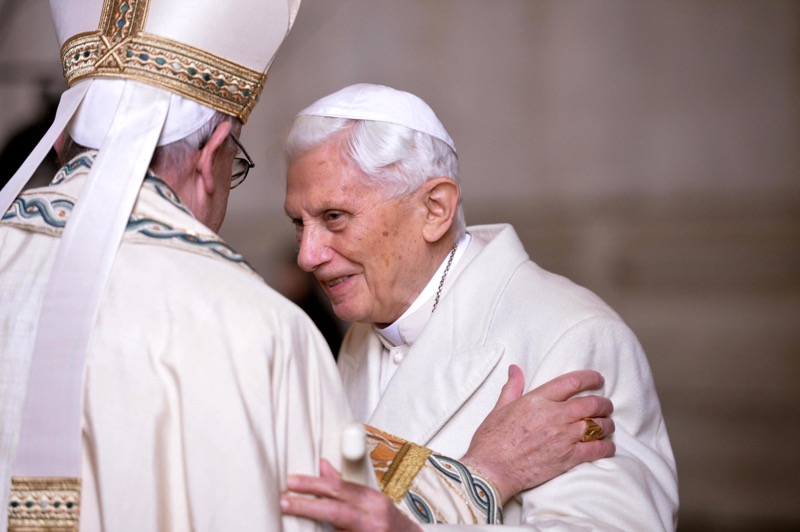 Ten die in gun attack on Coptic church near Cairo 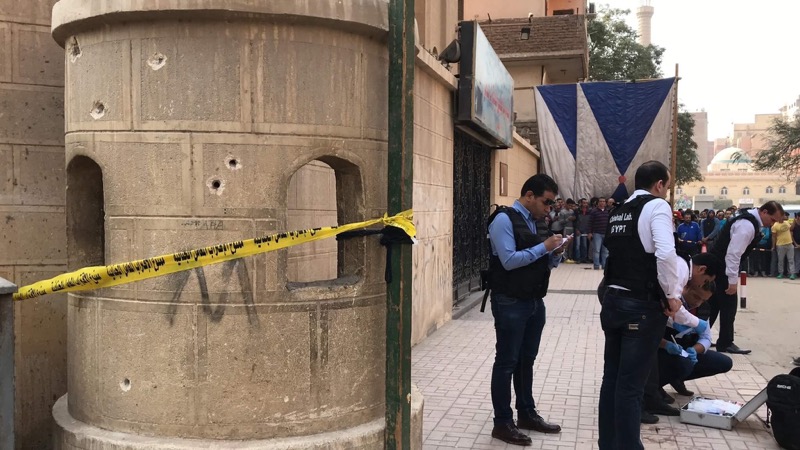 At least nine people including three police have died in an attack on a Coptic Christian church south of Cairo on Friday.

Two gunmen opened fire at the entrance to the church of Mar Mina in Helwan district on 29 December, which was being guarded by police in the run-up to Orthodox Christmas celebrations next week.

Islamic State claimed responsibility in a statement carried out by its Amaq news agency. “They want to eliminate our smile” said Bishop Anba Antonios Mina, Emeritus of Guizeh; “for this reason reviving our joy is a miracle that only Jesus can do". President Abdul Fattah al-Sisi offered condolences to victims’ families and vowed to continue "cleansing the country of terrorism and extremism".

Fr Aghathon Riad reported that about 10 minutes after Mass ended, the sound of gunfire could be heard.  Dozens of children at Sunday school, held on Friday morning to coincide with Egypt’s weekend, were rushed upstairs, out of range of shots. Speedy closure of the iron gate prevented the gunman entering the church, and police exchanged fire with the gunman and a possible accomplice for about 15 minutes outside. A Muslim policeman was one of the dead, lying in pools of blood outside the gate.

The assault has prompted police to step up security measures around churches ahead of Coptic Christmas celebrations on 7 January, deploying officers outside places of worship and setting up metal detectors at some of the bigger churches. President al-Sisi is due to attend Christmas Mass, which, following the Coptic calendar, will be celebrated in the night between 6 and 7 January by Coptic Patriarch Tawadros II in Cairo’s Coptic Cathedral.

At least 29 Copts were killed on a bus in May and a Coptic Orthodox priest was stabbed to death in Cairo in October.

Police have stepped up security measures around churches ahead of the Coptic Christmas celebrations on 7 January, deploying officers outside Christian places of worship and installing metal detectors at some of the bigger churches.