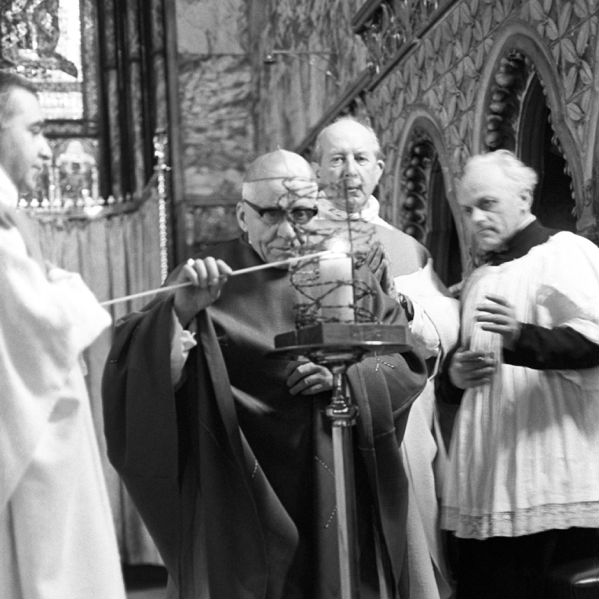 Ampleforth did not have means, understanding or the 'basic willingness' to deal with child protection matters up until 2006, former social worker says 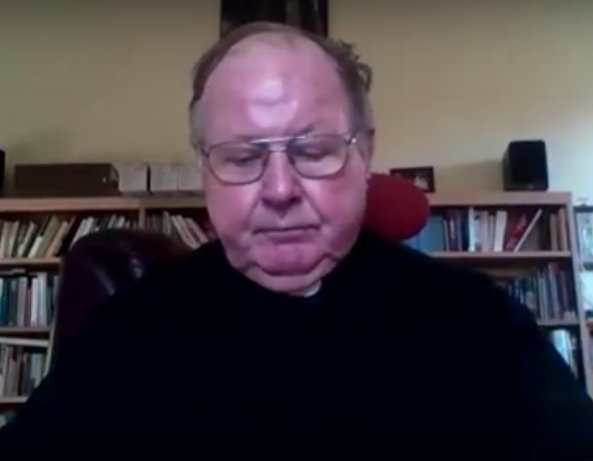 The national inquiry into child abuse has heard that police raised concerns that a former headmaster of Ampleforth college was “trying to control” an investigation into child sex abuse.

A north Yorkshire police detective asked if Father Leo Chamberlain, headmaster of the Catholic boarding school between 1992-2004, “interfered with the police investigation” by speaking to a victim of alleged abuse before informing the police.

These concerns were raised at the start of the second week of a hearing on the English Benedictine Congregation as part of the Independent Inquiry into Child Sexual Abuse (IICSA). The Catholic Church is one of 13 organisations being examined by the inquiry, which is led by Prof Alexis Jay.

The inquiry heard details of a report from a Detective Sergeant Harnett, who was involved in investigating allegations at Ampleforth in the 1990s. In the report, he said that Fr Chamberlain had had a telephone conversation with the parents of the alleged victim, after which it was confirmed that the child would not give an account when questioned.

Giving evidence via video link on Monday 4 December, Fr Chamberlain, who worked at the school for over 30 years, told the inquiry: “There was no skulduggery before I put him on the telephone.”

“My responsibility is precisely to tell the parents, he added. “It made no obstruction to any police investigation.”

Police concerns that he had attempted to control the investigation were “completely subjective,” he told the inquiry.

The fact that he told police about the alleged abuse showed that he didn’t want “and didn’t expect” to control the case, Fr Chamberlain continued.

There was further criticism of Ampleforth’s child protection policies last Friday, when the inquiry heard from a retired social worker. He said that the school did not have the means, understanding or the “basic willingness” to deal with child protection matters up until 2006.

Mr Molesford, who worked in north Yorkshire for 12 years, wrote in 2003 that in dealing with the fee-paying college on the question of child protection he met with “obfuscation, denial or downright obstruction.”

He continued: “I find myself questioning whether the community has either the mechanisms, the understanding or even a basic willingness ... to properly deal with child protection matters."

“I wrote this a long time ago, and nothing has occurred that would make me think ‘I got that bit wrong’. I think it stands,” he told the inquiry on 1 December.

Molesford referred to Father Piers Grant-Ferris, who was jailed for two years in 2006 for 20 counts of indecent assault on boys in his care. At least four Abbots, Molesford said, knew about Grant-Ferris’ behaviour from 1975.

Following the findings of the Nolan report on child protection in the Catholic Church in 2001, Timothy Wright, Abbot between 1997-2005, requested a psychologist, Elizabeth Mann, carry out risk-control assessments. Mann advised Father Piers should not have contact with children and that the abbot contact statutory authorities. Grant-Ferris was sent to Mount Grace Priory where he led children on walks on the North Yorkshire moors.

Abbot Timothy “refused to respond to the advice of the psychologist conducting the assessment,” Molesford told the inquiry.

On the first day of the hearing, Matthias Kelly QC, made a statement on behalf of Ampleforth expressing regret for past abuses.