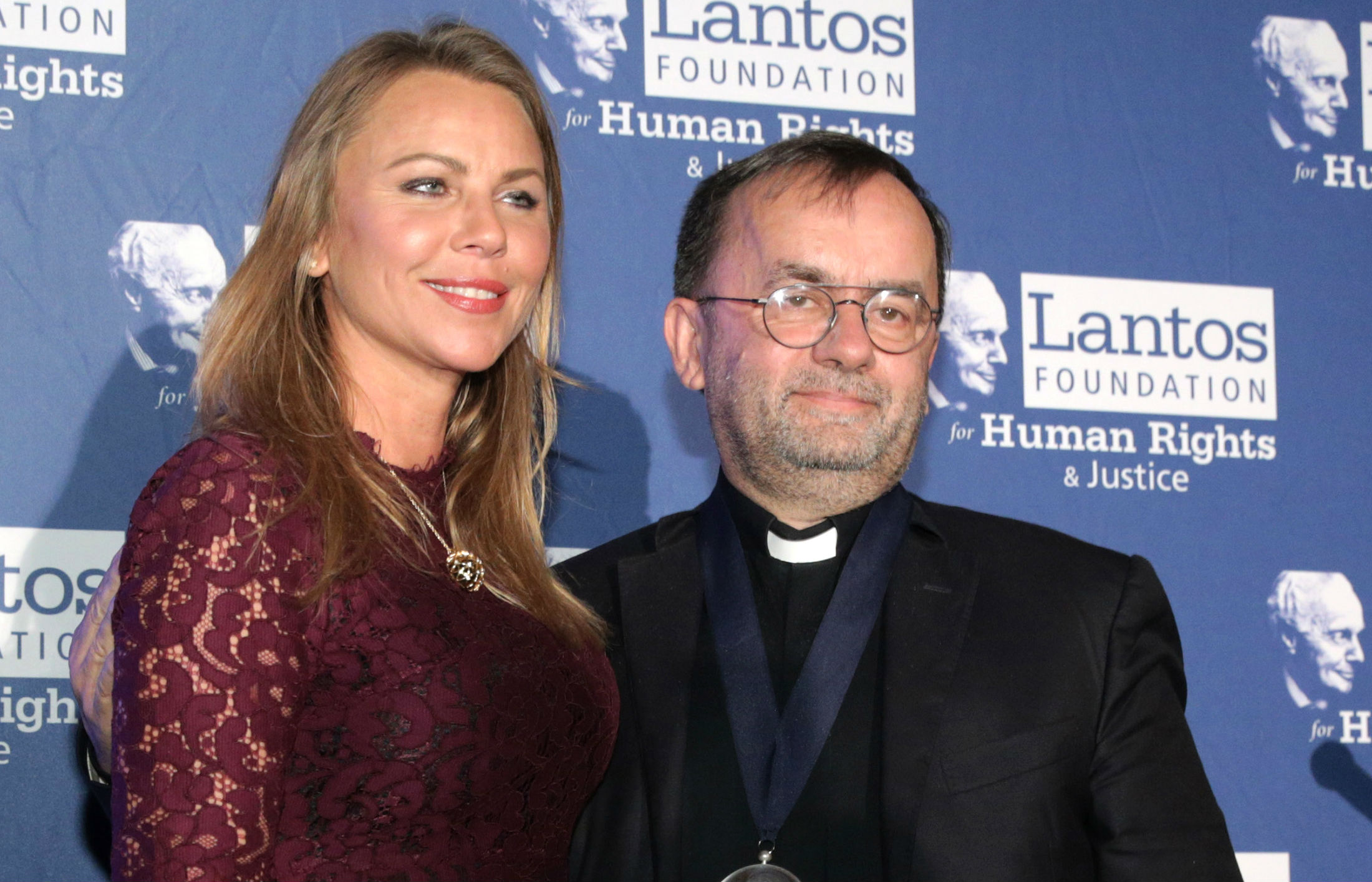 Sicilian priest struggling to keep up with soaring exorcism demand 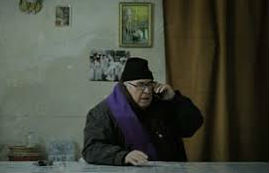 A new documentary-film depicting the efforts of priests in Sicily to keep up with an increasing global demand for church-sanctioned exorcism has been released in the UK.

‘Deliver Us’, which opened in selected UK cinemas on Friday 27 October, shows people travelling from across Sicily to Father Cataldo's mass of liberation in Palermo every Tuesday, and for private sessions with the exorcist. Demand is so high that Father Cataldo turns many away. He even conducts deliverance via mobile phone.Last week, the US Catholic Bishops’ Conference published prayers taken from the appendix of the first official English translation of the church’s ritual on exorcism.

The prayers are available for purchase in a small booklet entitled Prayers Against the Powers of Darkness from the US Catholic Bishops Conference (USCCB) website.

Father Andrew Menke, executive director of the USCCB's Secretariat of Divine Worship said that the prayers can strengthen and assist anyone who prays them.

"The book is meant to facilitate a very reflective kind of prayer. It's meant to be a meditative, patient, trusting, quiet sort of prayer," he said.

The USCCB is also releasing the first official translation of the ritual book, Exorcisms and Related Supplications. Only bishops and those who “have a legitimate use for it” will be able to get a copy of the ritual book, which has previously only been available in Latin.

"Some priests might not be all that comfortable using a Latin text, so having it available in the vernacular now means they can concentrate on prayer and on the ritual, without needing to worry about working in another language," writes Father Menke. "This should make it easier for bishops to find priests who can help them with this important ministry. Another benefit of the vernacular translation is that hearing the prayers in English can also bring comfort to the person undergoing an exorcism."

Drawing from rituals used by the Catholic Church for centuries, the English translation has been prepared from the rite that was revised following the Second Vatican Council. Ultimately, explains the USCCB, it is up to the discretion of the exorcist to choose which language to use during the rite.

The letter concludes: “each of the texts affirms the reality of evil in the world, but above all, affirms the sovereignty of Jesus to overcome any and all evil on a personal level and in the world.”

PICTURE: Screen shot of Father Cataldo from 'Deliver Us' ©Twitter