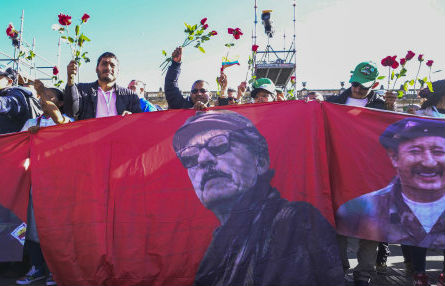 Numbers of Catholics stable as more than half of British public now have 'no religion', new survey reveals 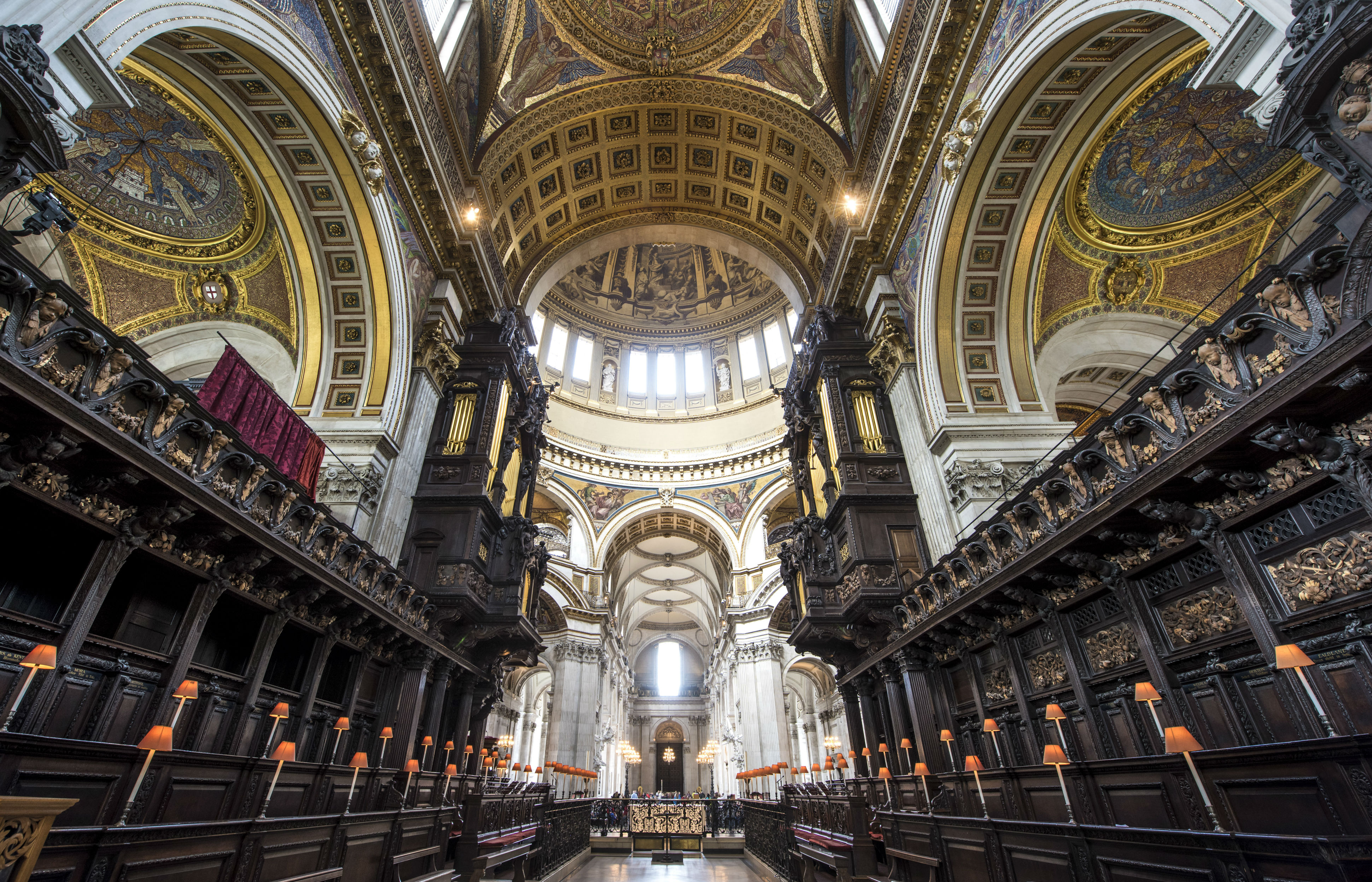 More than half of the British public now describe themselves as having no religion, a new survey has found.

The decline in religious affiliation has hit the Church of England particularly hard with the number of Anglicans falling by 50 per cent in under two decades, the British Social Attitudes survey, released on 4 September, revealed.

By contrast the number of Catholics – at around 10 per cent - has remained relatively stable over the same time period.

The number of people saying they have no religion (53 per cent) is at its highest ever level, up from 48 per cent in 2015, the National Centre for Social Research found in their social attitudes survey of 2,942 people.

Despite a decline in religious affiliation among all age groups between 2015 and 2016, amongst the oldest people those with no religion are in the minority. Just four in 10 people aged 65-74 say they have no religion and this drops to 27 per cent of those aged 75 and over.

“This increase follows the long-term trend of more and more of us not being religious. The differences by age are stark and with so many younger people not having a religion it’s hard to see this change abating any time soon.”

“The falls in those belonging to the Church of England are the most notable, but these figures should cause all religious leaders to pause for thought,” he added.

PICTURE: St Paul's Cathedral, London - according to the survey, there has been a 50 per cent fall in numbers of people describing themselves as Anglican