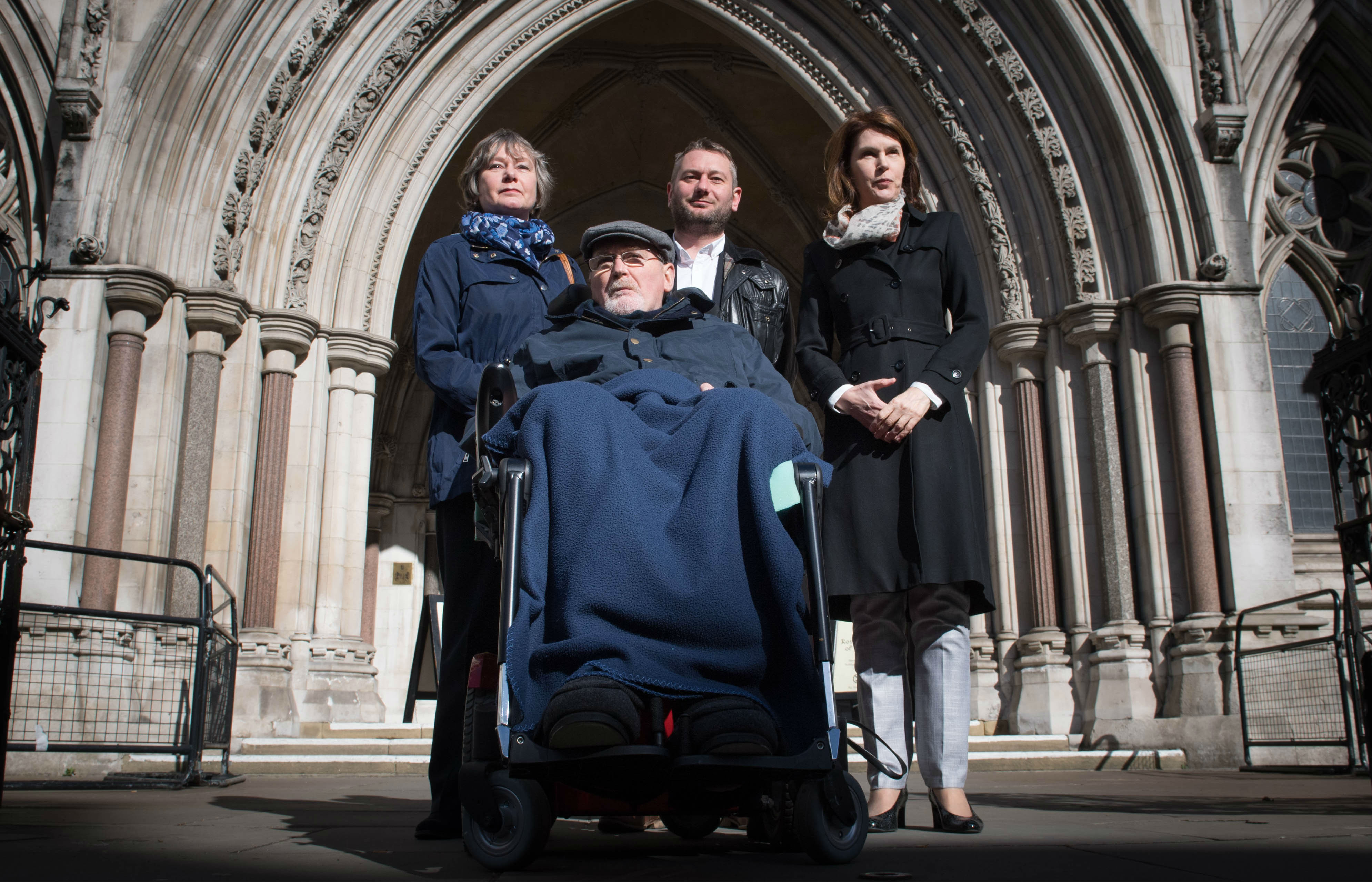 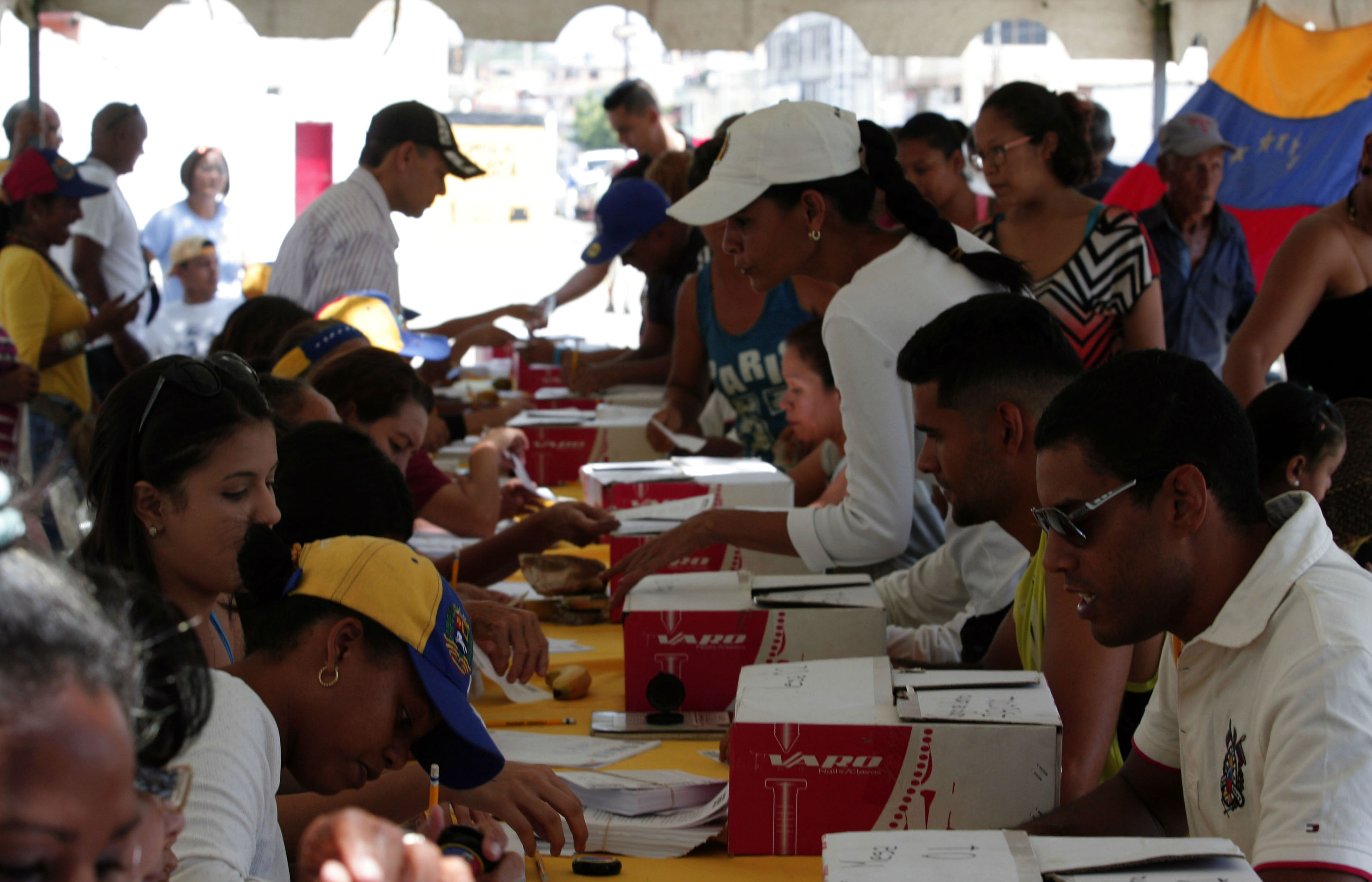 Venezuelan bishops have warned that President Maduro is seeking to establish a “socialist, Marxist and militaristic” state as tensions continue to rise in the Latin American country.

In a statement released last week (12 June), the Venezuelan episcopal conference said that it “clearly perceived how the violence has acquired a structural character.”

“Official repression at times generates violent responses, contributing to a climate of tension and anarchy,” the bishops wrote.

“Prisoners are persecuted in front of arbitrary military tribunals, violating the Constitution…as if they were dangerous animals,” they added.

The bishops’ statement is a defence of the “sovereignty” of the people and the “autonomy” of the different branches of power, in particular the opposition-controlled legislative wing.

At the beginning of June, Pope Francis said: “my voice resonates in that of the Venezuelan bishops.”

However, both Francis and Church diplomats, such as the secretary of state Cardinal Pietro Parolin, have attempted to keep a distance from the crisis in Venezuela, calling for “dialogue” amongst the warring sides.

Tensions in Venezuela continue to rise as President Nicolás Maduro, who became head of state after the death of Hugo Chavez, attempts to solidify the influence of his socialist party. Maduro has been widely criticised for his poor handling of the economy and for his repressive security measures, which have, at times, violated human rights.

Despite no official figures being published, some polls suggest that up to three quarters of Venezuelans disapprove of Maduro’s presidency.

The country’s parliament, the National Assembly, is governed by the opposition: a group that has continued to criticise the encroachment of socialism.

Though the dividing lines and conflicts are not new, Maduro’s hesitation to hold a presidential election led to the recent bout of street violence and protests, leading to the death of around 90 people.

Recently, the Colombian president, Juan Manuel Santos, who has worked closely with the US state department and Venezuela, asked Cuba’s Raul Castro, a close ally of Maduro, to intervene in the conflict.

On 16 July, the opposition organised a “popular consultation” in which voters were asked whether they approved of Maduro’s effort to hold the constitutive assembly.

Though the results have not yet been published, witnesses said that queues at the polling stations were long.

Venezuelans living abroad were also given a chance to vote, with impromptu stations in the US, Italy, Spain, Mexico and Columbia – all popular destinations for the ever increasing number of refugees fleeing the crisis in Venezuela.

Some have said that the “popular consultation” is illegitimate, as it lacked the backing of the state – which, instead, held its own “practice vote” for the constituent assembly that is scheduled for 30 July.

However, in response to these voices, the Venezuelan bishops have decried the consultation “legitimate” as it represents the Venezuelan people’s constitutionally-endowed sovereignty.

Julio Borges, head of the opposition-run National Assembly, said that he hopes the popular consultation will serve as “a great earthquake that shakes the conscience of those in power.”

The bishops have called for there a “Day of Prayer and Fasting” to be held on 21 July in order to ask “God to bless the attempts of the Venezuelan people to achieve liberty, justice and peace.”

PICTURE: Venezuelans in Puerto Cabello, Carabobo state, participate in the 16 June popular consultation conducted by the opposition on whether or not to hold a national constituent assembly in Venezuela