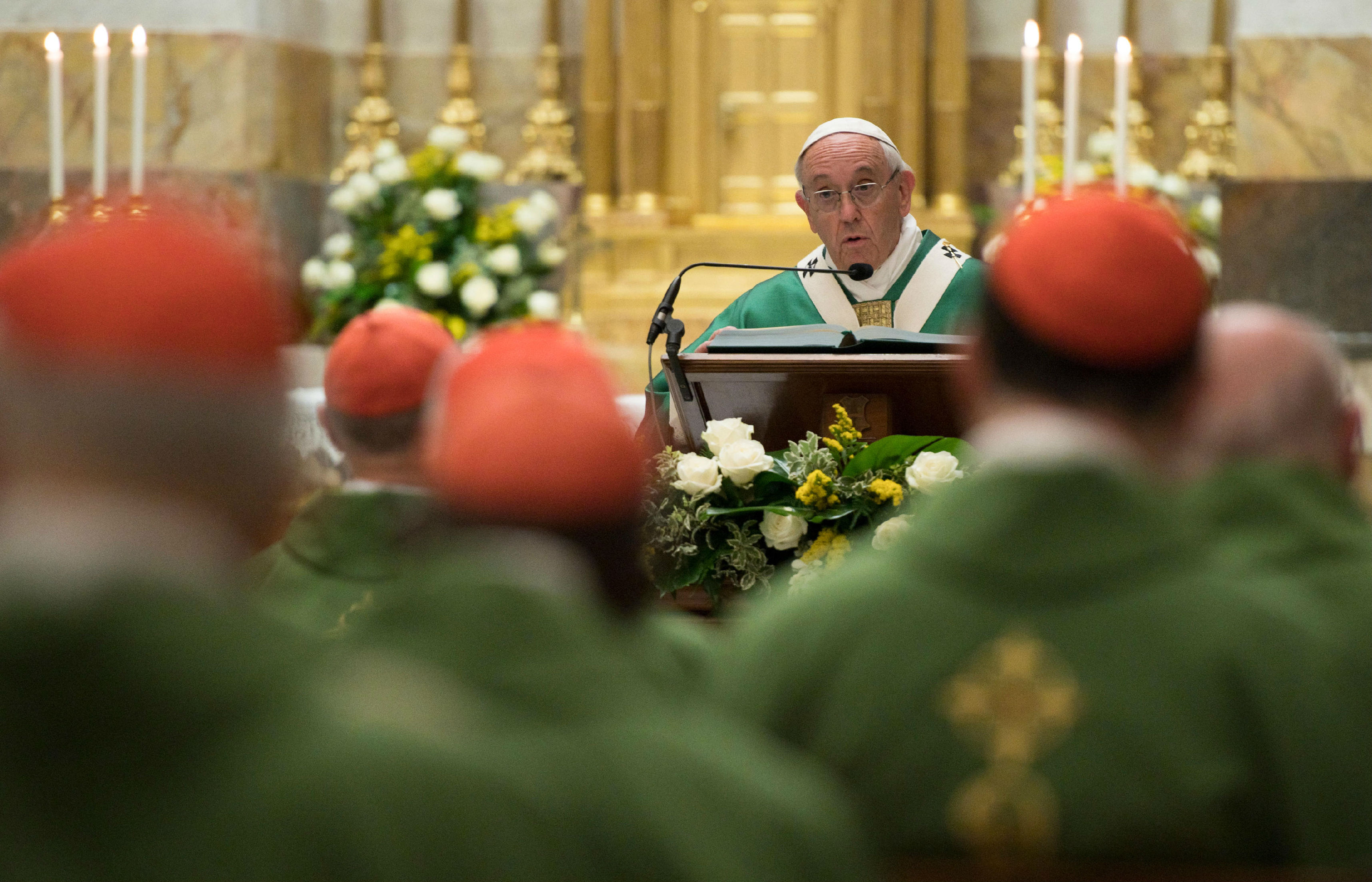 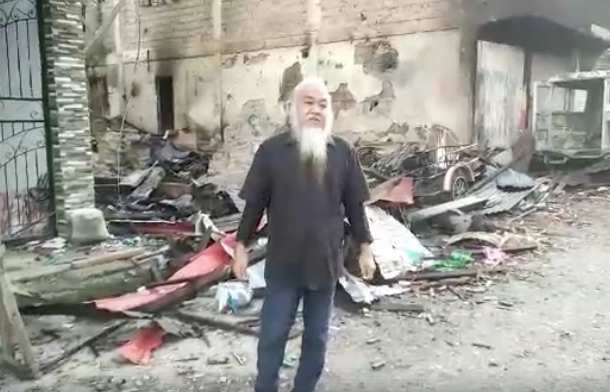 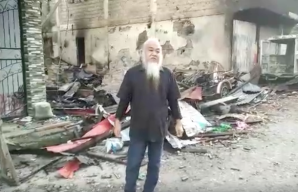 The Philippine military have said the Catholic priest abducted by Islamic militants in Marawi in the southern Philippines was seen alive on 25 June, during a "humanitarian pause" in the conflict.

Fr Teresito “Chito” Suganob was taken hostage when guerrillas from the Islamist ‘Maute’ group seized parts of the predominantly Muslim city of Marawi on 23 May in retaliation for a botched raid by Filipino security forces on one of the rebel group’s commanders.

Army spokesman, Jo-Ar Herrera, told reporters that the priest was seen alive in a part of the city that is still in the hands of the terrorists who are said to have sworn allegiance to so-called Islamic State.

"We've got a lot of reports, especially from rescued civilians," said Herrera, adding that the priest was last seen by hostages before they were rescued on 25 June.

"We don't have details of his health. We were just told that he was sighted alive," the military spokesman told reporters in the provincial capital of Lanao del Sur, UCA News reports.

Fr Chito was last seen in a video posted on social media by terrorist supporters on 30 May. In the clip, Fr Chito says the terrorists are demanding the Philippine government stop its military offensive against them, or else they would execute the prisoners.

“Mr. President, please consider us,” Fr Chito says. “They don’t ask for anything… they just ask that you leave this place peacefully.”

The IS-linked group are said to have offered to release the priest in exchange for the release of the imprisoned parents of the Maute brothers, who lead the terror group, local media reported yesterday (26 June).

Jesus Dureza, peace adviser for Duterte, said "[the offer] is not possible," adding that "[the government] does not negotiate with terrorists."

"If we will give in to their demands, it seems they are also terrorising us. So negotiation is not possible," said Dureza.

On 26 June, government forces announced they were close to flushing out the remaining Maute fighters from Marawi.

"It is just a matter of time before we … complete our mission," military spokesman Colonel Edgard Arevalo said during a media briefing in Manila.

He added that some terrorist fighters were about to surrender but were executed by their leaders. Arevalo estimated that about 150 gunmen still control portions of four villages of Marawi.

President Duterte announced that was imposing martial law across Mindanao in order to prevent a "contamination" by Islamist extremists in the region in late May.

The military have said that 290 terrorist gunmen, 70 soldiers and policemen, and at least 27 civilians have been killed since Maute group militants first seized parts of the city.

PICTURE: A screenshot of the video showing Fr Chito ©Facebook