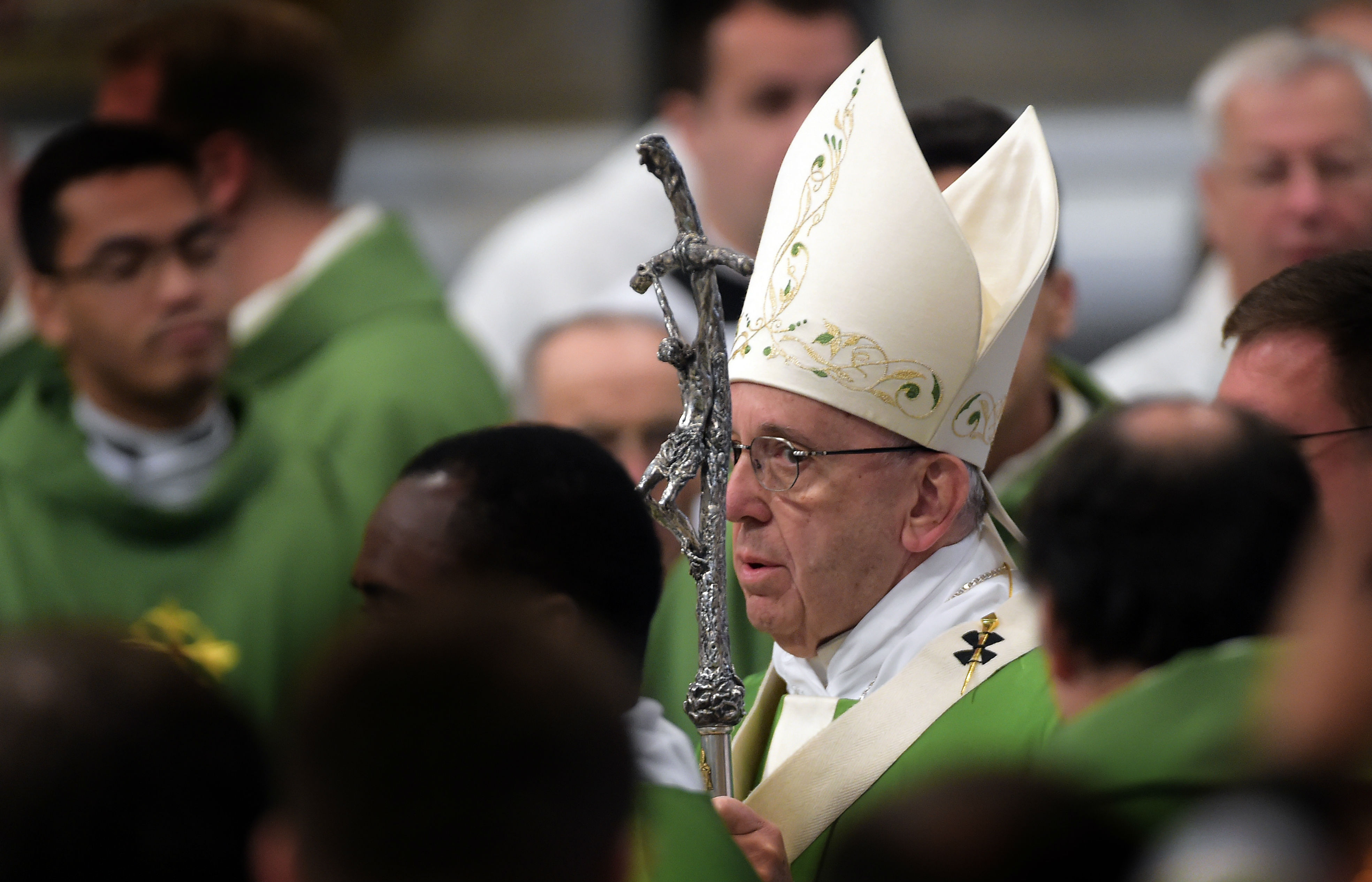 Ahead of elections, Zimbabwe bishops appeal to Mugabe's government to reject violence and coercion

Beatings, intimidation and killings have been a part of every ballot since an opposition to the ruling ZANU-PF party emerged in 1999 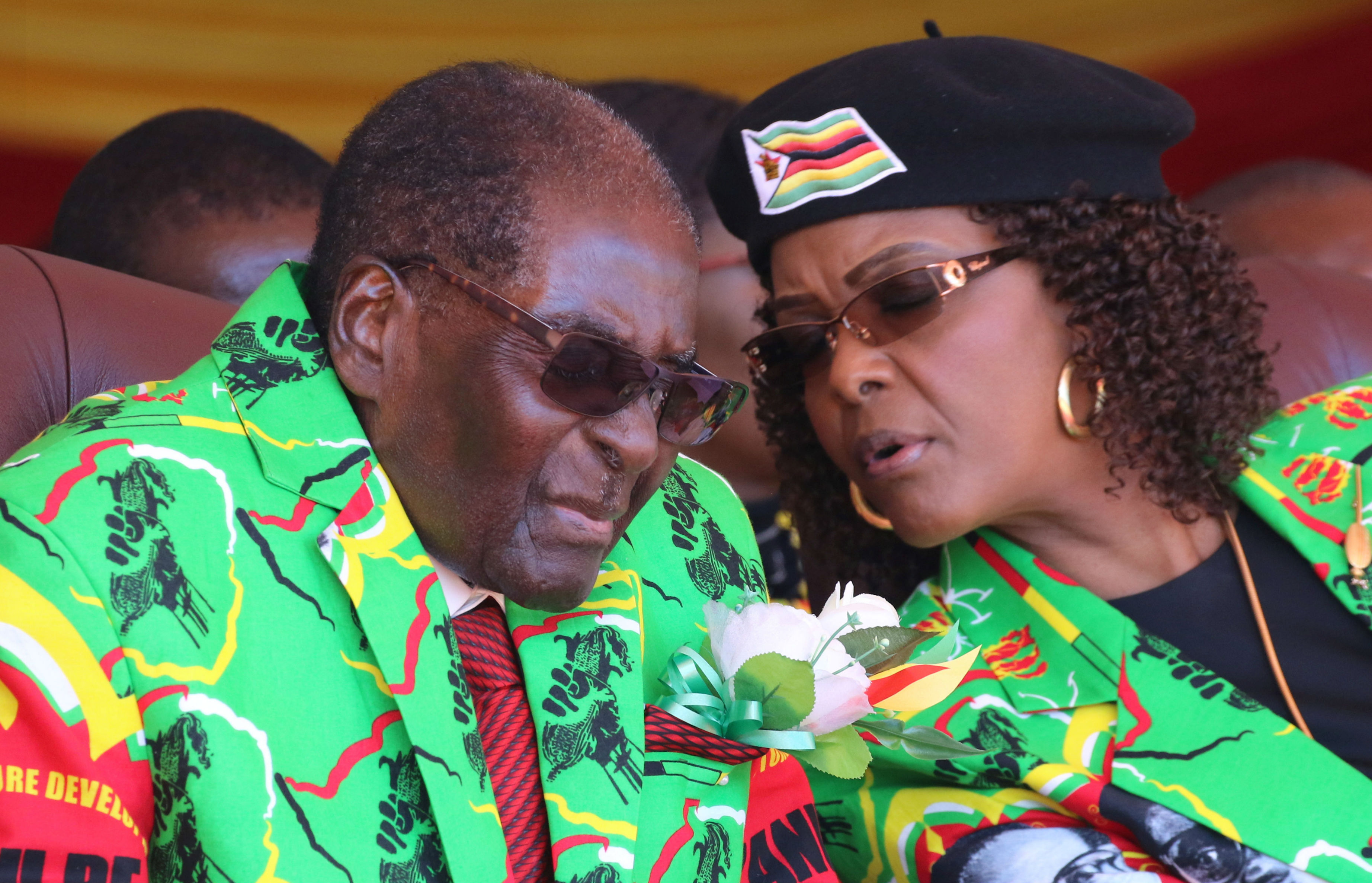 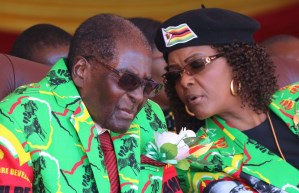 Ahead of Zimbabwe’s 2018 general elections, the country’s Catholic Bishops have appealed to the government of President Robert Mugabe and political leaders to reject the use of violence and coercion, which destroy “the credibility and integrity of the elections.”

“People must be able to make free choices according to their own choices,” continues the pastoral letter, “Elections, Peace and Development,” issued by the Zimbabwe Catholic Bishop’s Conference on 4 June.

The Bishops specifically appeal to President Robert Mugabe to ensure that citizens enjoy their political rights and freedom of expression.

They also urge political parties, the government and individuals to adhere to the Constitution of Zimbabwe, approved in 2013, which states that elections must be “peaceful free and fair.”

“As we prepare for 2018, let us respect each other and even mirror in our words and actions the love of God, Father of us all,” added the bishops.

The letter came two days after Zimbabwe’s incumbent President, Robert Mugabe, launched his bid for another five-year term with a speaking tour across Zimbabwe aimed at gathering support.

Addressing a ZANU-PF youth rally in Marondera town, around 40 miles east of the capital Harare, the 93-year-old president defended his controversial land-reform programme, promising to hand over farms and fund construction of housing apartments for youths.

Young people make up nearly half the population and bear the brunt of chronic unemployment. They are also the ones most likely to turn their backs on ZANU-PF, either by supporting the opposition or leaving the country for better economic prospects.

"As long as you are there, you are our life president. There is no one with a name that qualifies to go on the ballot box except that of Gushungo (Mugabe's clan name)," Chipanga is reported to have said.

Beatings, intimidation and sporadic killings have been a part of every ballot since an opposition to the ruling ZANU-PF party emerged as a coherent force in 1999.

In 2008, after narrowly losing to Morgan Tsvangirai’s Movement for Democratic Change (MDC) party Mugabe demanded a second vote and, in the intervening weeks, conducted a campaign of terror to purge swathes of the country of opposition activists, successfully breaking Tsvangirai’s support.

In April of this year, the leaders of Zimbabwe’s two main opposition political parties – Tsvangirai and former vice-president Joice Mujuru of the  National People’s Front – forged an alliance paving the way for a full coalition of opposition parties to contest the 2018 poll.

While #thisflag Pastor, Evan Mawarire, initiator of most co-ordinated affront to Mugabe's rule in decades, has been touted as a possible candidate.

Mawarire told Newsweek earlier in June that he was yet to decide if he would run for presidency, but added: "I do strongly believe it is time for Zimbabwe to have some fresh ideas, fresh legs."

Mugabe, in power since the country's independence in 1980, has declared he wants to live to 100 and rule for life.

Back in 2008, he told an audience at a campaign rally that only God could remove him from power. “We will never allow an event like an election to reverse our independence, our sovereignty,” he added.

PICTURE: Zimbabwean President Robert Mugabe speaks with his wife Grace during a rally in Marondera, Zimbabwe on 2 June 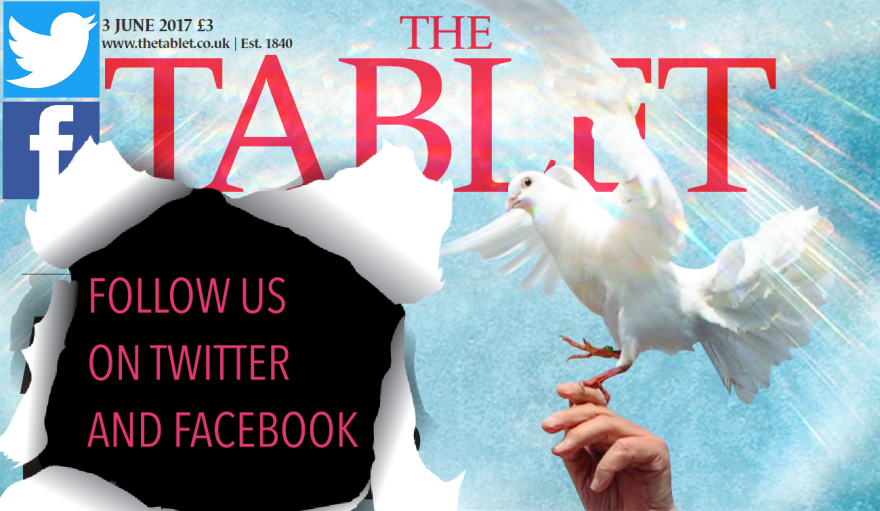