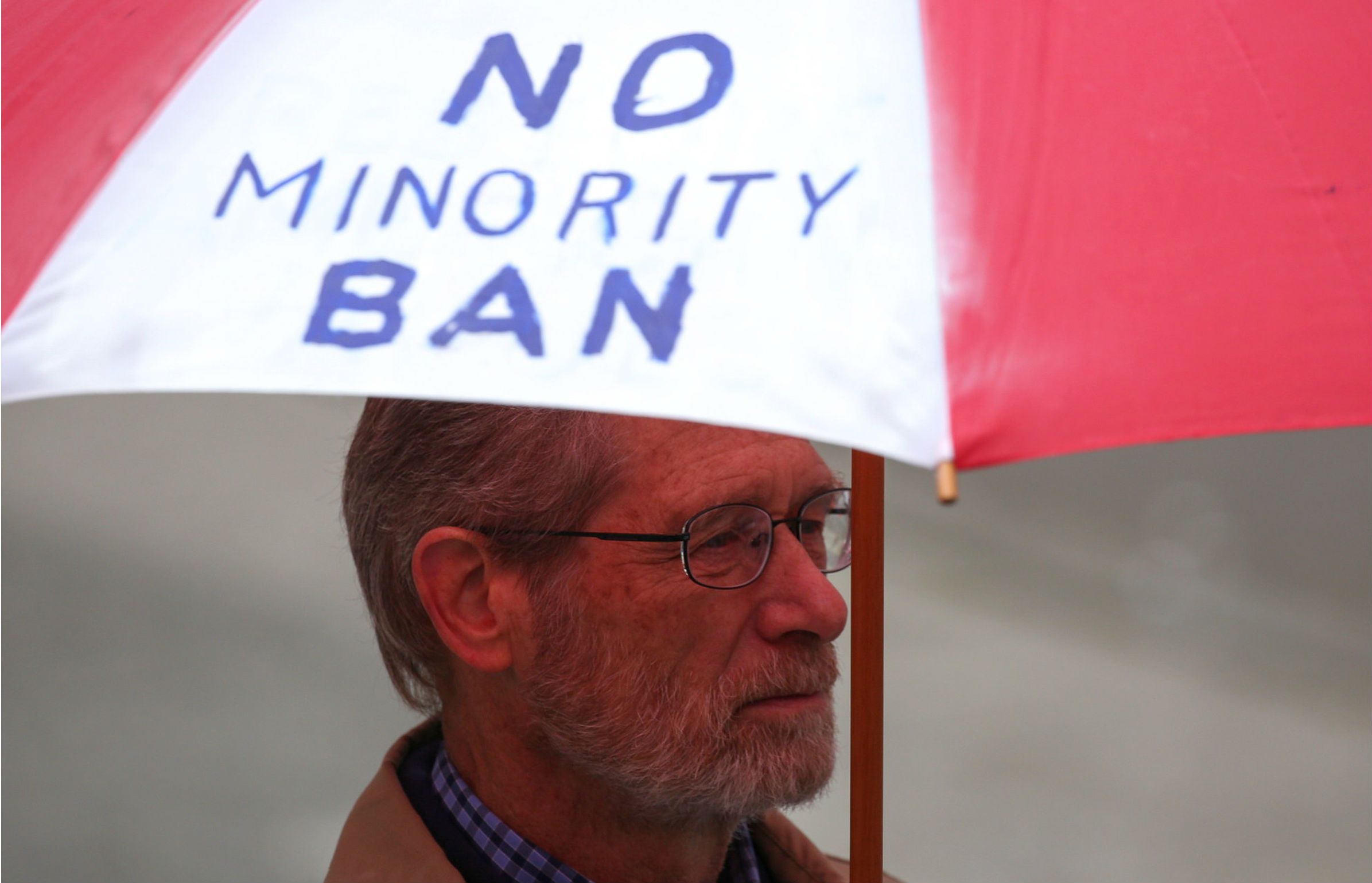 Rome's daily newspaper, Il Messaggero, claims the trip had been put off because it was considered too dangerous 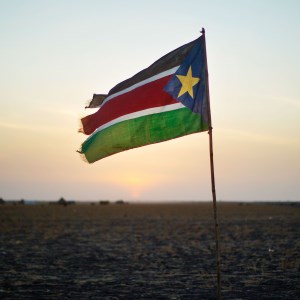 Pope Francis will not visit South Sudan this year, the Vatican has said today (30 May).

The Vatican's spokesman, Greg Burke, told reporters this morning that a possible trip to the worn-torn country had "been under study" but "it will not make place this year."

Francis was planning to visit the world's youngest country with the archbishop of Canterbury, Justin Welby, in October of this year.

The statement by the Vatican followed a report by Rome's daily newspaper, Il Messaggero, that the mooted trip had been put off because it was considered too dangerous.

According to the paper, the decision not to go was taken “a few days ago” after a delegation that went to South Sudan concluded that security was too precarious. They added that the pontiff made the decision to cancel the trip reluctantly “after the information coming to his desk left him with few alternatives.”

Francis said he was studying the possibility of a trip to raise the plight of people living in the famine stricken country in February.

South Sudan, which gained independence from Sudan in 2011, has been wracked by violence since December 2013 when fighting broke out following a dispute between President Kiir, who is Dinka, and former vice-president Machar, who is Nuer. The country has since collapsed into a brutal ethnic war, involving massacres, starvation and rape. An estimated 300,000 people have died and some 3 million have been displaced. Around 5 million people - half of the country's total population - are reported to be on the brink of starvation due to food shortages and man-made famine.

A UN report released in April said South Sudan is experiencing ethnic cleansing by mostly government forces and their allies. That report described the country as teetering on the edge of genocide.