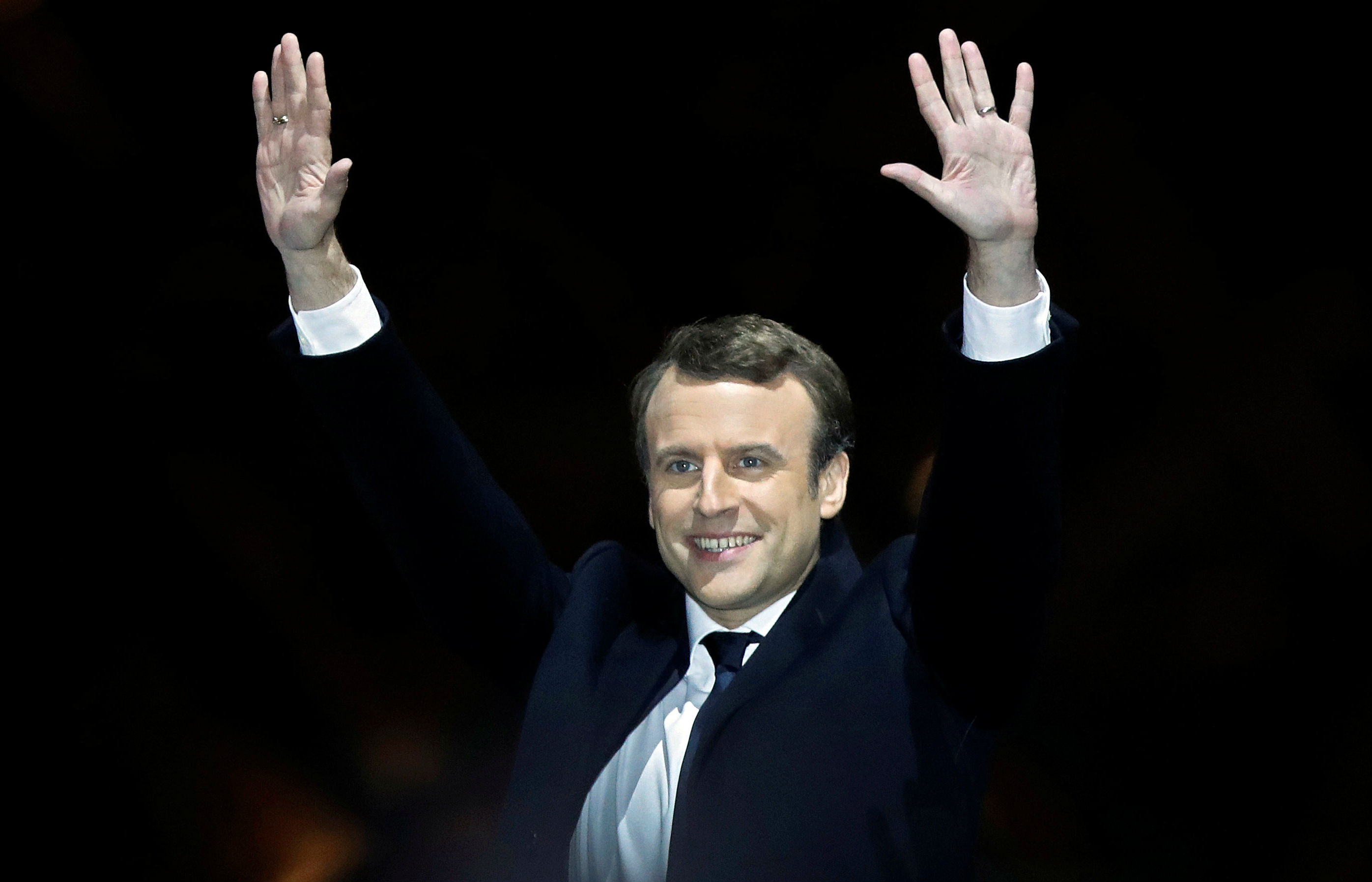 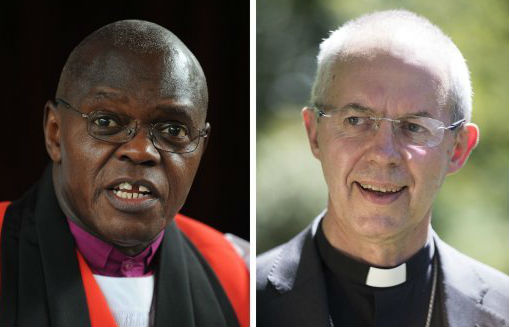 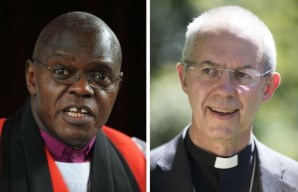 The Archbishop of Canterbury has denied that he has shifted the Church of England to the political right, after a pastoral letter sent to parishes ahead of next month’s election said that ‘stability’ should be a key reference point when people were considering how to vote.

With Theresa May currently campaigning under the mantra “strong and stable”, the inclusion of the word ‘stability’ in the letter, signed by Justin Welby and the Archbishop of York, Dr John Sentamu, has been interpreted as an implicit endorsement of the Conservative party.

The three-page letter has been compared to the 52-page page document put out by the House of Bishop’s prior to the 2015 general election, which was widely seen as left-leaning.

“The election letter is a retreat from the leftwing positions first adopted by the C of E in the 1980s,” the Daily Mail wrote following the letter’s release on 6 May.

On the same day, C of E clergy and other church leaders signed an open response to the letter accusing the Archbishops of a 'deeply troubling' lean toward May's Conservatives.

But, in a joint interview with the Guardian and Christian Today, Welby said: “Was the letter a shift to the right? Absolutely not,” adding that stability had been a word connected to the Christian faith for centuries, and it should not be ceded to a political campaign.

“Just because in a political campaign various words get bandied around, I don't think Christians should give up and say we don't have the copyright of the word any longer. We do, and stability's ours, thank you,” he said, in an interview given while he was on a 12-day tour of the Holy Land.

Defending the C of E’s track record of raising issues of concern around government policy, Welby said the letter “spoke very clearly about refugees; about the issues around housing; health, particularly mental health but also public health … the catastrophic gap in life expectancy between rich and poor”.

He continued: “Christian faith doesn't fit onto a left-right spectrum. You can pick bits out and say 'oh, that's very right-wing,' you can go to the next bit and say 'oh, they're a bunch of trendy lefties' and you keep going to and fro. We're not on the same axis.”

The letter, addressed to all C of E parishes and their congregations, highlights concern for “the weak, poor and marginalised” and the need for a “radical approach for education”, a “flourishing health service” and a “just economy”.

The election, coming nearly a year after the Brexit referundum, offers an opportunity to “renew and reimagine our shared values as a country and a United Kingdom of Great Britain and Northern Ireland,” points out the letter.

It adds: “If our shared values are to carry the weight of where we now stand and the challenges ahead of us, they must have at their core cohesion, courage and stability.”