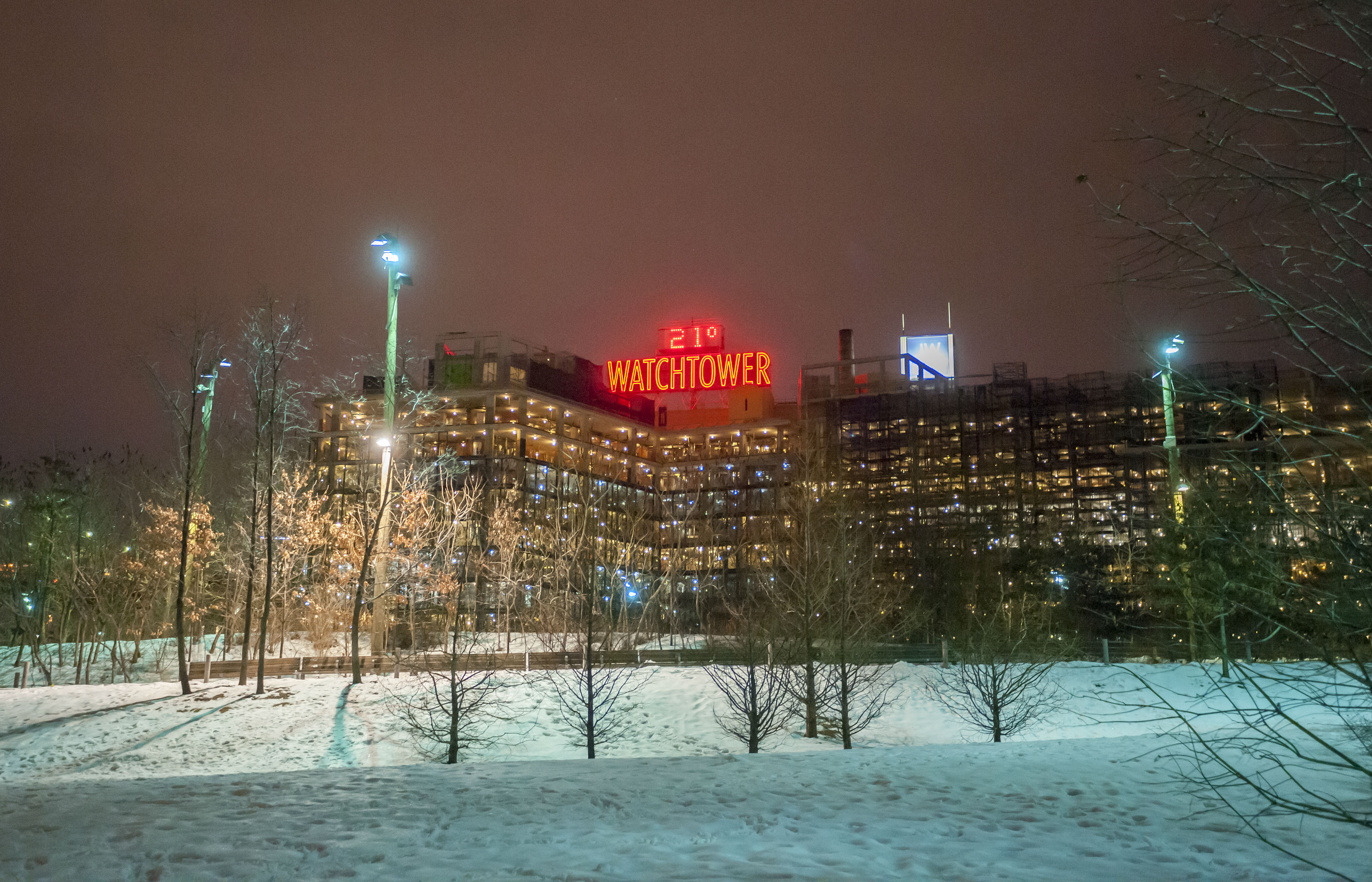 Current violence in the north of the country may be politically instigated, bishops have said 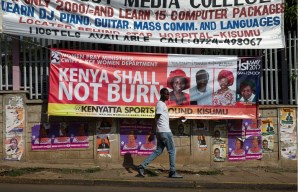 Bishops in Kenya have attacked political leaders for wasting money and resources in order to buy votes in the forthcoming general election while the country faces the worst food crisis in decades.

"It is a catastrophe that the same leaders, who are supposed to be engaged in dealing with the drought, are the ones who waste the scarce resources available in order to buy votes. The culture of greed and egocentricism is aggravating an already difficult situation. Kenyans are pushed to the brink of despair", the Bishops said in a statement given to Agenzia Fides news today (3 May).

As the August 8 elections approach, the worst side of Kenyan politics is emerging including corruption, manipulation of tribalism and ethnicity along with the use of cash bribes to recruit unemployed youth, added the bishops.

The bishops said they feared widespread violence in the next general elections.

"If the violence, the allegation of bribery, suspicions, accusations and counter-accusations, rejection of results and general acrimony ... are anything to go by, then (we) have a reason to be very worried over the forthcoming general elections," Bishop Philip Anyolo, chairman of the Kenya Conference of Catholic Bishops, said at a news conference at the end of the bishops' general meeting in late April.

Bishop Anyolo urged Kenyans to pay attention and address the situation as a matter of urgency and concern. He also delivered parts of the bishops' final statement, which addressed peaceful and credible elections, leaders' integrity, insecurity and drought. It cautioned youth against being used by aspirants to kill, maim or cause violence.

The August elections come nearly a decade after the violence that followed the disputed December 2007 elections. More than 1,000 people were killed and 600,000 displaced.

"The fear of widespread violence erupting cannot be ignored. We are witnessing that communities are beginning to be suspicious of another," said Bishop Anyolo.

The bishops outlined characteristics of people to vote for, including "God-fearing" leaders with integrity who look out for the good of all. They said people should not vote for candidates who promote violence and hate speech and take bribes.

At the same time, the bishops said they were disturbed by insecurity in several parts of the country, including Baringo, Laikipia, Marsabit and Turkana regions, where farmers have clashed over drought-reduced resources.

In Laikipia, armed herders have been storming privately owned ranches in search of grass and water for their livestock.

On 23 April, Kuki Gallmann, a famous 73-year-old Italian-born Kenyan conservationist and author, was shot by armed raiders as she patrolled her ranch.

Gallman, author of the best-selling memoir "I dreamed of Africa' was shot in the stomach and hip by armed raiders and critically wounded while patrolling her 100,000 acre Laikipia Nature Conservancy in Laikipia West.

Estimates of numbers killed in the region range between 25 and 50, with many more injured. The majority are local farmers.

"There is a lot of animosity between the ranchers and the herders in the area. It is based on competition for resources. We hope once the rains come, things will calm down," said Father Martin Ndegwa, a priest in Nanyuki parish.

While the current drought is blamed for the violence, its sustained occurrence during the elections gives an impression that the violence is politically instigated, said the bishops.

A farmer in the Laikipia area told the Guardian that a number of politicians had promised 10,000 neighbouring pastoralists with 500,000 head of cattle that if they came to the area and drove out its current occupants they would get to keep the land.

Kenya is currently facing a drought so severe it has been declared a national emergency. As of February, at least 2.7 million people were reported to be food insecure, with tens of thousands on the brink of starvation.

PICTURE: A man walks past a banner calling for prevention of violence during the primary elections on 20 April in Kisumu, Kenya.