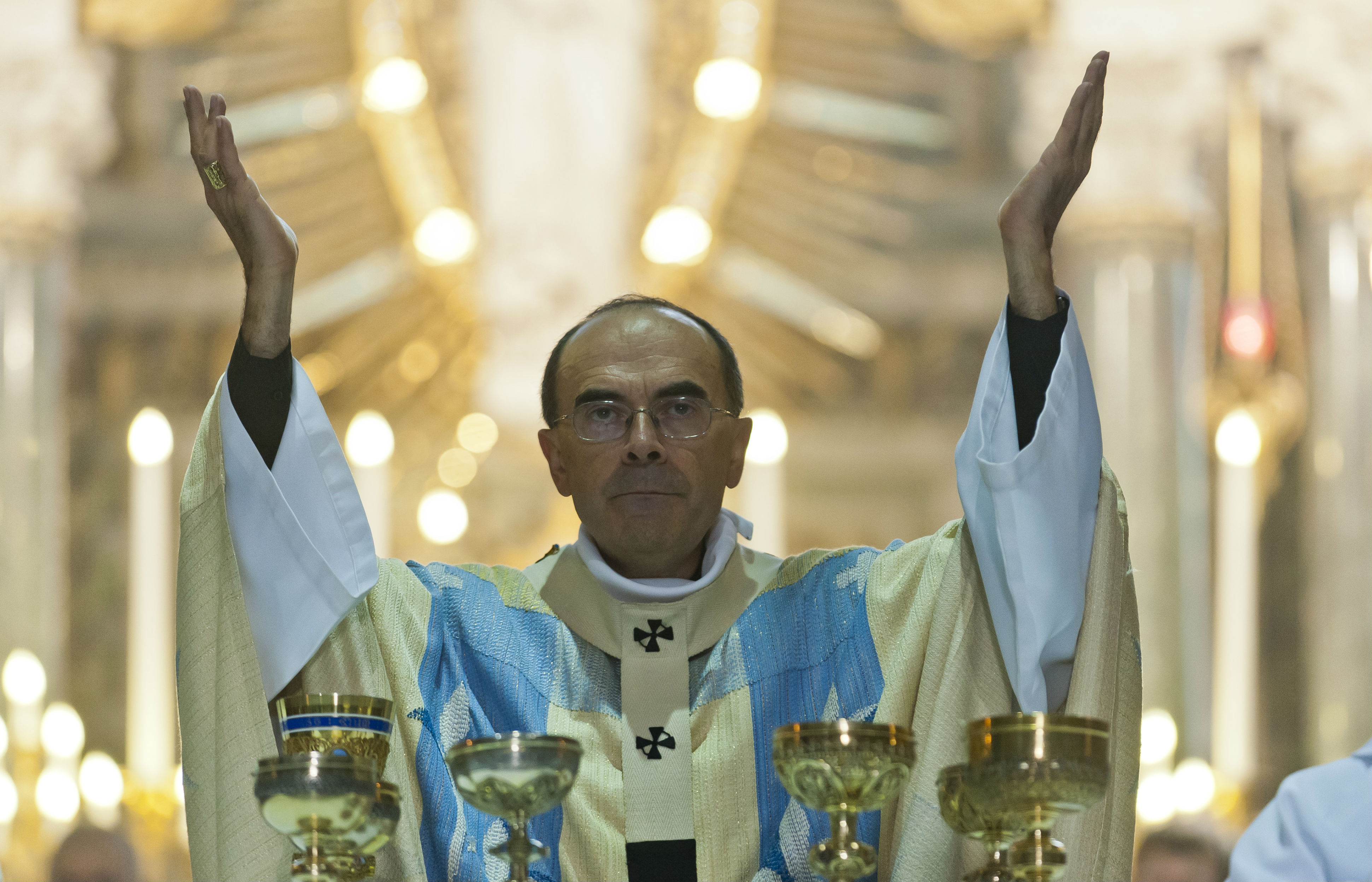 Government officials have insisted that there is no religious dimension to the conflict, suggesting it is largely about ethnic tensions 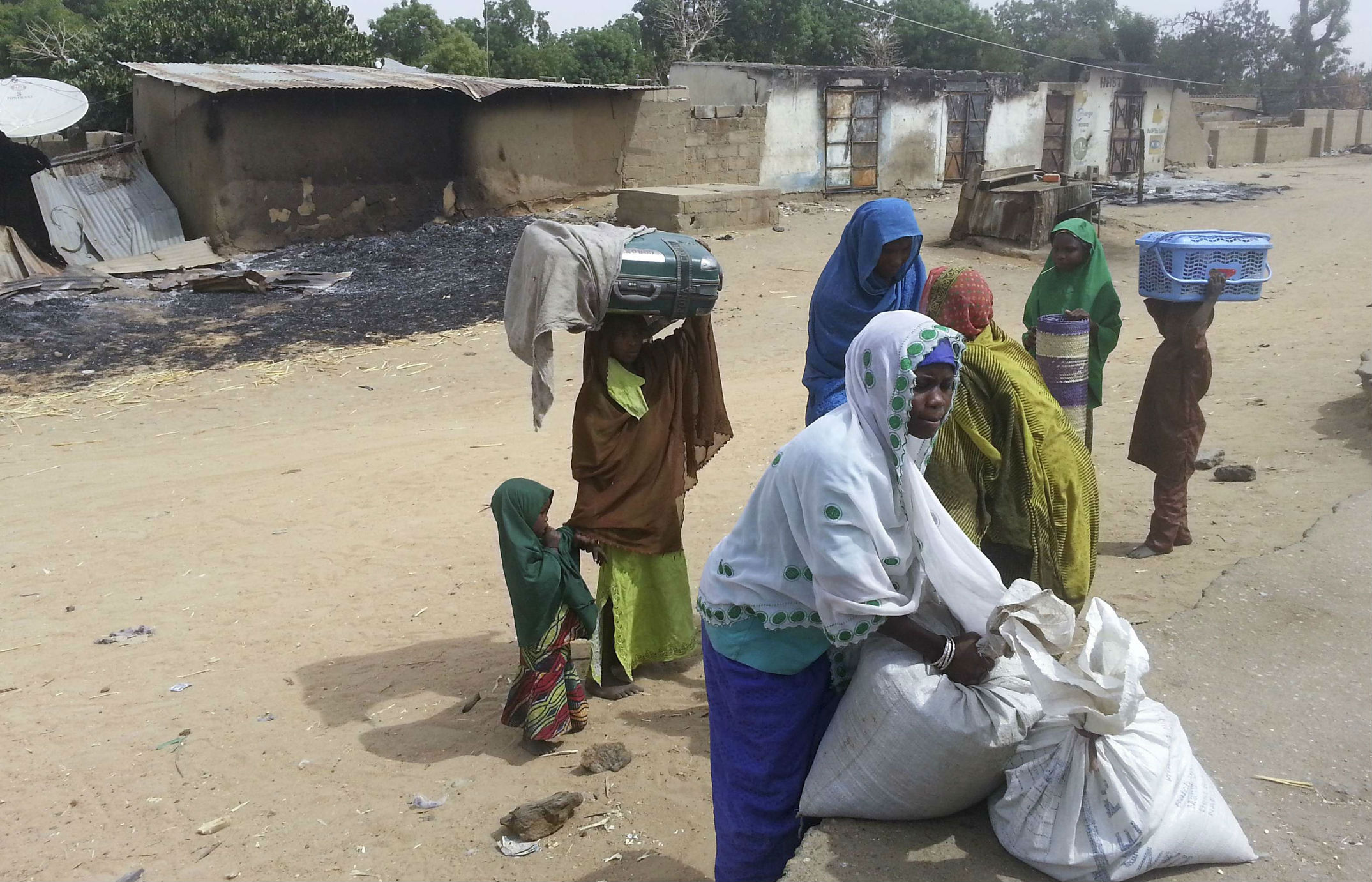 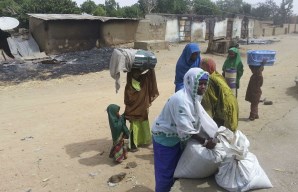 Government complicity in violence and a ‘deliberate policy of injustice’ will make it difficult for Christians to survive in northern Nigeria, a Catholic bishop has said.

Kaduna state, where the largely Muslim north of the country meets the Christian south, has seen ongoing attacks by Fulani herdsmen on local farmers. The tensions are heightened by the fact the herdsmen are Muslim, while the farmers are predominantly Christian.

The Catholic Church estimated in December that more than 800 people had died in the clashes.

A local bishop in Kaduna state has blamed the government for fuelling the continuing violence.

“The root cause of this crisis is the institutionalisation of what could be regarded as structural injustice,” Bishop Joseph Bagobiri of Kafanchan said in a speech published by Catholic News Service of Nigeria on 28 March. He added that the state government favours the predominantly Muslim northern part of the state when funding projects.

“This to my view, is a deliberate policy of injustice designed to shut our people out from the scheme of things and deny us our rights,” he said during a speech thanking a delegation of the Episcopal Conference of Nigeria (CBCN) for visiting the area.

The bishop said the situation will make it difficult for Christianity to survive in northern Nigeria.

In February, the central government sent police and security forces to the area, although local media report many of these officers are now extorting motorists for bribes.

"It is important to put on record that the insecurity situation we experience as a Diocese in Kafanchan and Southern Kaduna has not stopped despite the presence of security agents", said Mgr Bagobiri, adding that, "many of us are disappointed to see that our political leaders are taking sides and known to be supporting directly or indirectly the Fulanis themselves and that is why they are fast losing the support and trust of the people".

The Church must learn to live with persecution, he added.

“We as a Church must evolve new ways on how we can face violence without losing faith,” Bagobiri said. “It is our prayer that God will give us his strength and the needed direction on how to make Christianity survive despite the constant attacks and persecutions we receive.”

Government officials have insisted that there is no religious dimension to the conflict, suggesting it is largely about ethnic tensions.

President Muhammadu Buhari’s ethnicity – he is a Fulani Muslim – has fed accusations that the government is reluctant to confront a group it has sympathies with.

“We live in a country that is multi-ethnic, multi-religious and complex in nature,” the President of the Nigerian bishops’ conference, Archbishop Ignatius Kaigama, told local media following his visit to Kaduna state.

“That is why we must constantly appeal to the sensibilities of our political leaders not to be seen to promote the interest of any particular group but to be neutral and seek the common things that will promote unity, fairness and equity in the country,” he added.

There is no divide between Christians and Muslims in Nigeria, Bishop Matthew Kukah of Sokoto, a majority Muslim area in the country’s far north, insisted last week.

“There isn’t really a Christian-Muslim conflict in Nigeria, that’s a cover for something else,” he said during a summit on Africa held at the Notre Dame university in Rome on 24 March. Instead, clashes perceived as religious are generally an index of the failure to build a genuinely democratic state, he explained.

“What people call Christian-Muslim conflict, there’s nothing inevitable about it,” Kukah said. “I think the Western media has constructed it, and it’s very popular. And it’s also very popular in Nigeria, but I have said over a 30-year period, there’s no real conflict between Christians and Muslims.

“The same Muslims and Christians work together in the bureaucracy. They serve together in the army and in other arms of government. What we call violence between Christians and Muslims in Nigeria is really the failure of law and order,” he said.

PICTURE: Women pack what is left of their possessions following an attack in northern Nigeria. The tensions are heightened by the fact that it is often Christians who are attacked by either Fulani herdsmen - who are predominantly Muslim - or the extremist group, Boko Haram.