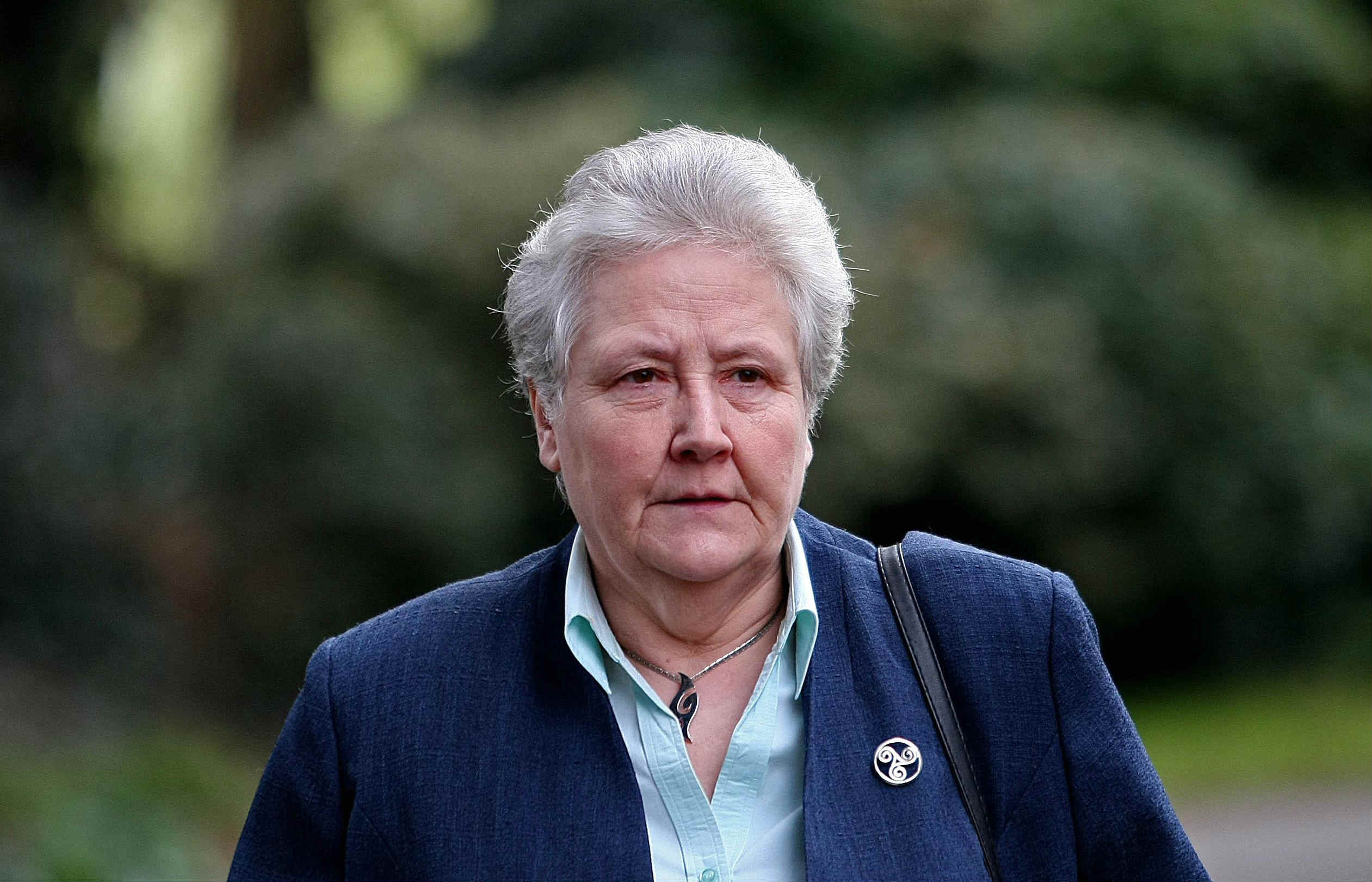 'Bitter Lent' for Syrians who have 'lost all hope', writes Archbishop of Damascus 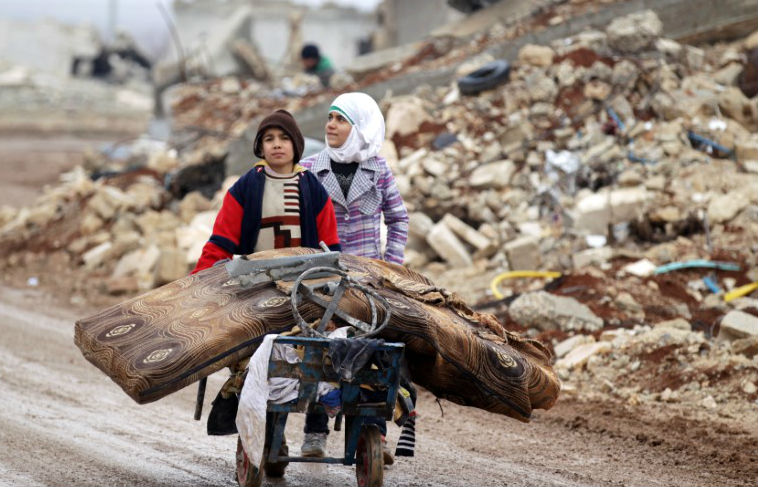 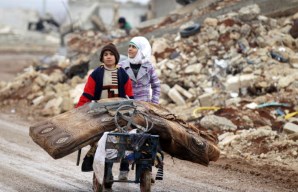 The Maronite Archbishop of Damascus has painted a devastating picture of Syria following six years of civil war, in a pastoral letter marking the beginning of Lent.

“It is a huge disaster zone of debris, carbonised buildings; burned down houses, ghost neighbourhoods and towns destroyed to the ground,” writes Archbishop Samir Nassan in a letter released on Ash Monday – the beginning of Lent in the Eastern and Oriental Catholic Church.

The violence has destroyed the fabric of society, breaking apart families and forcing millions to leave the country, writes the archbishop.

“Many are waiting for mercy in camps of misery, some have drowned attempting to leave, and others are in line at embassies, nomads in search of a welcoming land,” he writes.

The letter goes on to describe the impact of the war on the country’s children.

“The children are the most fragile,” says the archbishop, “They have paid a great price for this merciless violence.

“The centres of psychological support cannot overcome the number and depth of wounds and psychic blocks. How do we restore the spirit of these children destroyed by violence and barbaric scenes?”

Parishes are diminishing and priests are struggling to remain in the country, continues the letter.

“This is a hard blow weakening the place and role of the Christian minority already in decline,” writes the archbishop.

Syrians have lost all hope of finding freedom through fighting and daily life is simply about survival, says Nassar.

“Their daily combat is finding bread, water, gas and fuel, which are harder and harder to find… This little Syrian population lives this reality with pain visible in silent looks and streams of tears,” he writes.

The letter concludes with the archbishop calling on the faithful to use “this bitter Lent of 2017” to recommit themselves to the church and find hope in Christ.

Today (1 March), Russia and China vetoed a UN resolution to impose sanctions on Syria over the alleged use of chemical weapons during the six-year war.

The resolution – put forward by Britain, France and the US - followed an international inquiry that found Syrian government forces responsible for three chlorine gas attacks and that Islamic State militants had used mustard gas.

British UN ambassador Matthew Rycroft told the council before the vote: “This is about taking a stand when children are poisoned, it’s that simple.”

If inhaled, chlorine gas turns to hydrochloric acid, burning the lungs and drowning victims in body fluids. It is banned as a weapon under the Chemical Weapons Convention, which Syria joined in 2013.

Rights groups have condemned the vetoes.

“By vetoing this resolution, Russia and China have displayed a callous disregard for the lives of millions of Syrians,” said Sherine Tadros, head of the UN office in New York for Amnesty International.

Nine UN council members voted in favour of the resolution and Bolivia voted against, along with China and Russia. Egypt, Ethiopia and Kazakhstan abstained.

A resolution needs nine votes in favour and no vetoes by any of the five permanent members in order to be adopted.