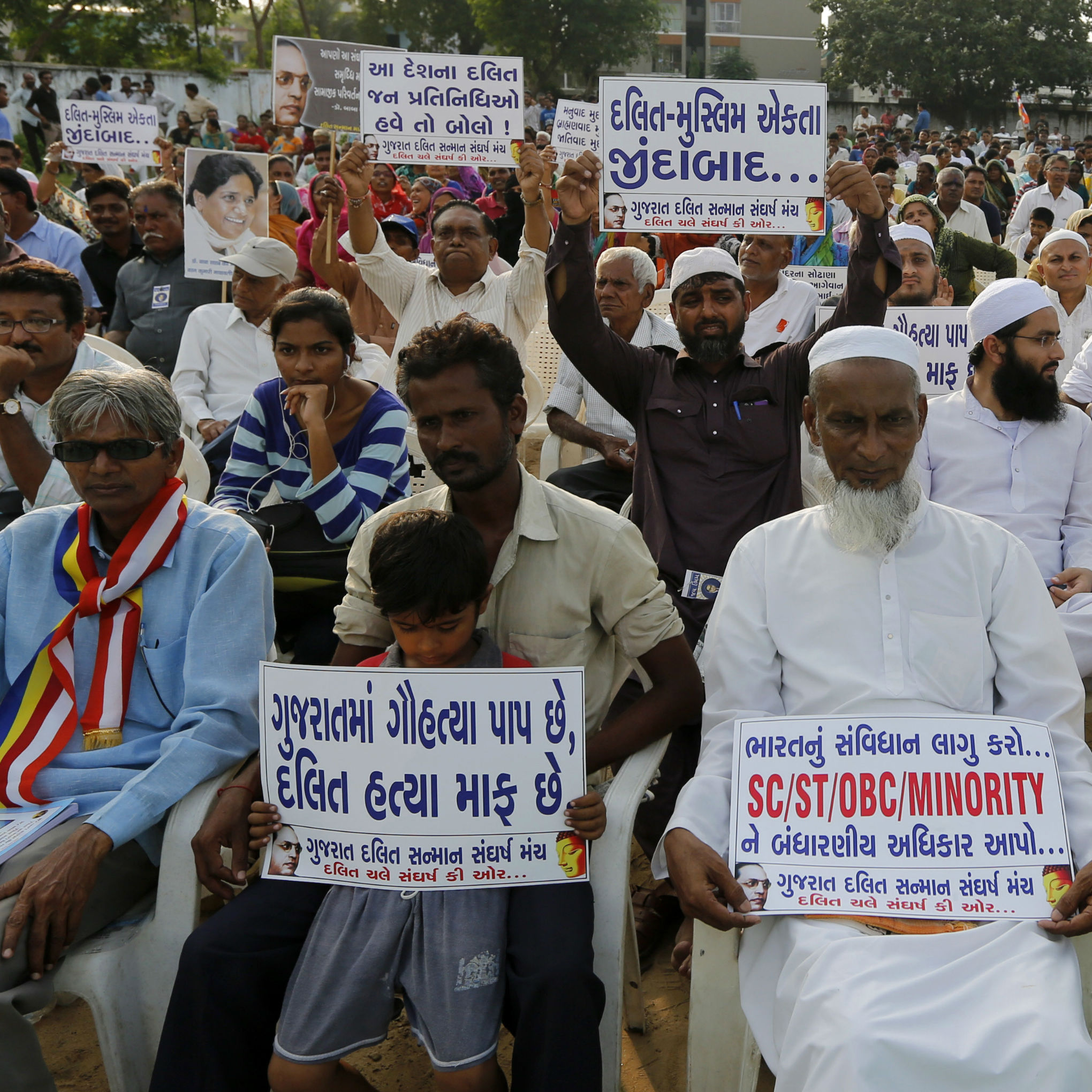 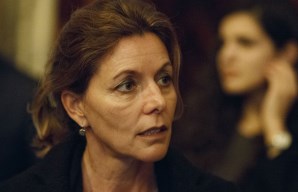 Pope Francis has chosen, for the first time, a woman to head the Vatican Museums.

Barbara Jatta, 54, is an Italian art historian and graphic arts expert, who had been serving as vice-director of the museums since June.

Jatta will begin her new role as director of the museums on 1 January, 2017, replacing 77-year-old Antonio Paolucci, who has been director since 2007.

Each year millions of people visit the Vatican Museums, which include the Sistine Chapel and more than 50 different galleries. It is one of the largest museums in the world with 200,000 objects in its collections - 20,000 of which are on public display - 27,000 square feet of frescoes, and 4.35 miles of exhibit space.

Jatta started working at the Vatican in 1996 when she was hired to head the Vatican Library's departments of prints. In 2010, she was named curator of the artwork in the prints department at the library.

She has degrees in literature, archive administration and art history, specialising in the history of drawing, engraving and graphic arts. She also taught history of graphic arts at the "Suor Orsola Benincasa" University in Naples. She is married and the mother of three children.