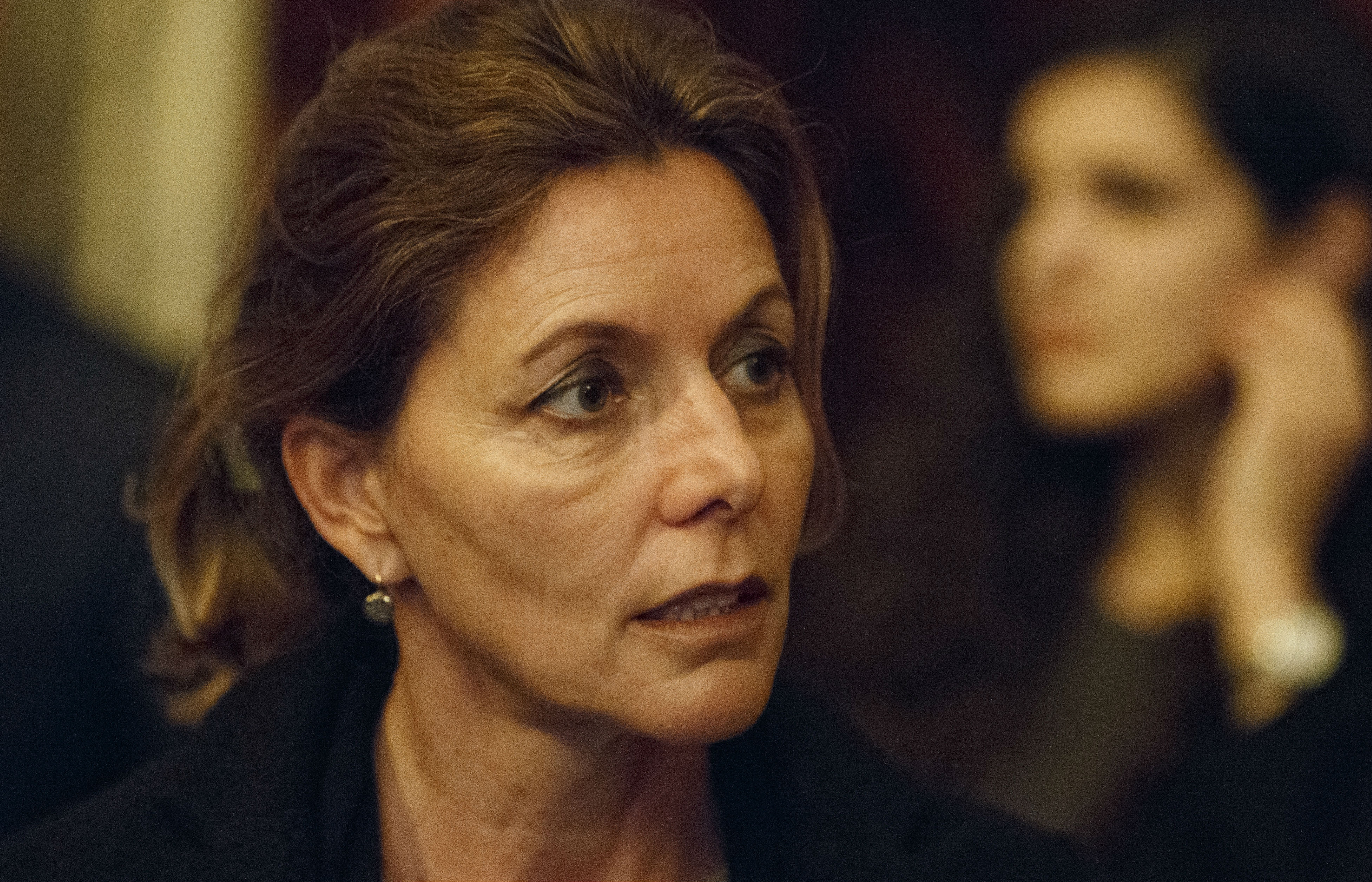 'Vatileaks priest' freed from prison by Pope in act of clemency 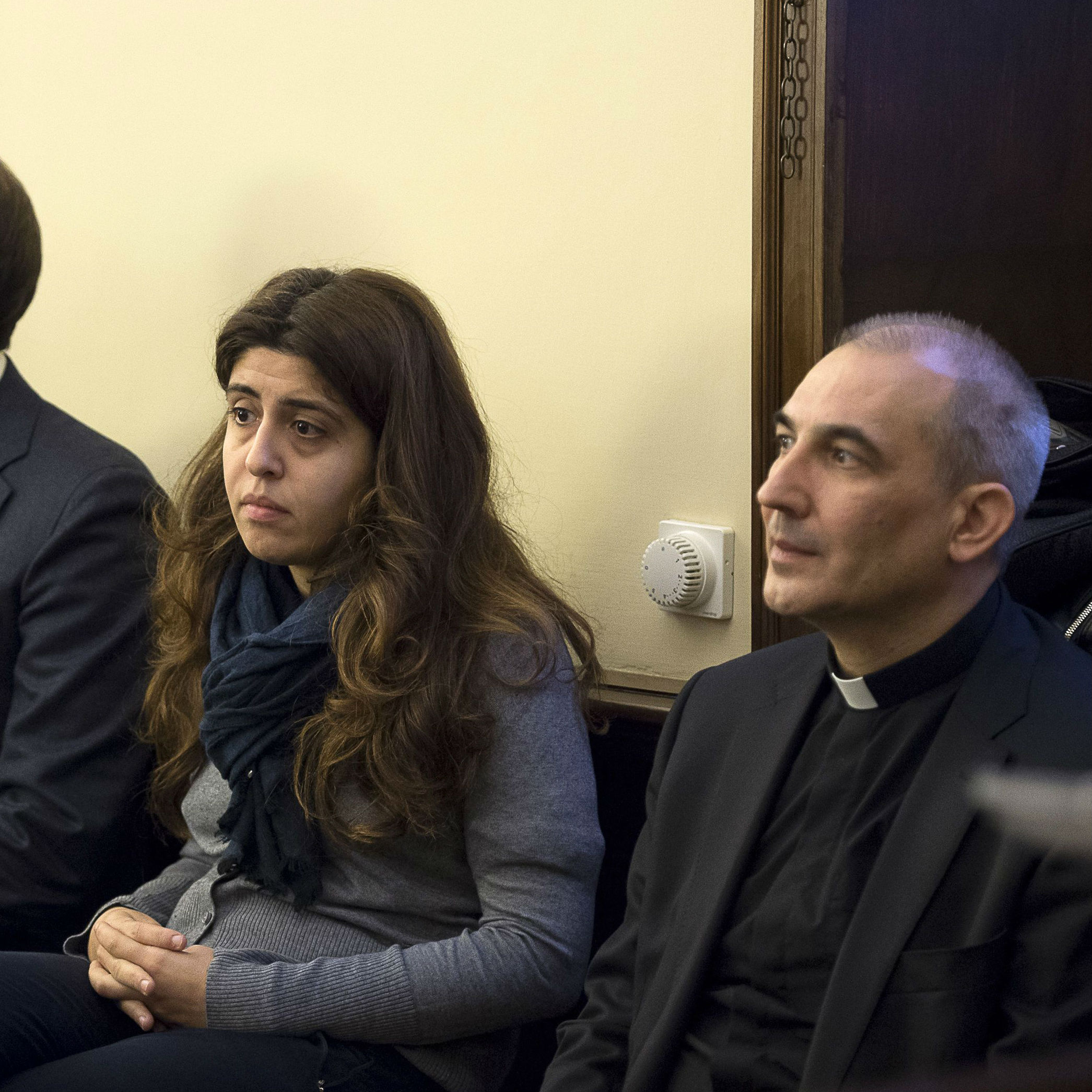 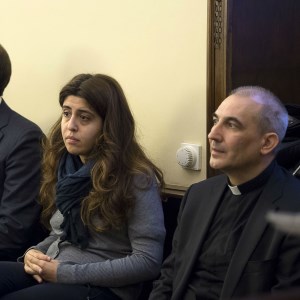 A priest convicted for leaking sensitive financial documents of the Holy See has been released from jail early by Pope Francis.

Vallejo Balda had been convicted of releasing documents revealing embarrassing details of financial mismanagement and corruption in the Vatican with two journalists who later cited the material in books.

His former colleague, Francesca Chaouqui, was given a 10-month suspended sentence for leaking documents, but served no jail time; she had just given birth at the time of her conviction.

In a statement today the Vatican said that given Vallejo Balda had “served more than half of the sentence” the Pope was releasing him as an “act of clemency”.

The priest, the statement explained, will cut all ties with the Holy See and now falls under the authority of his home diocese, Astorga.

The last Vatican employee sent to jail for leaking was Paolo Gabriele, Pope Emeritus Benedict XVI’s butler, who released private papers from the papal apartments in what was the first “Vatileaks scandal”. He was pardoned by Benedict after nearly three months of serving his sentence and afterwards he remained in the employ of the Holy See by going to work at the Bambino Gesu hospital.

In the latest saga dubbed “Vatileaks II”, journalists Emiliano Fittipaldi and Gianluigi Nuzzi wrote books based on leaked materials that exposed waste and financial mismanagement in the Church, all of it before Francis was elected Pope.

Chaouqui and Vallejo Balda had both sat on a top-level commission set up by the Pope to overhaul Vatican administration and finances, but Vallejo Balda allegedly became embittered after he was not granted a senior position in the new, reformed financial structures that were set up.

The priest had originally served in a senior economic position in the Vatican and it was widely expected that the Pope would appoint him as number two to Cardinal George Pell in the Secretariat for the Economy. But at the last minute Francis opted for someone else and it was his loss of power that was supposedly the motivation for his leaks.

Francis has sought to clamp down on leaking by passing a law that punishes those who reveal confidential information with up to eight years in prison.

During his trial Balda had been under house arrest but was moved to a Vatican prison cell after breaching the terms of his house arrest by contacting the outside world.

The priest hid a mobile phone in a hollowed-out book of the constitutions of the Franciscan order in order to try and prepare his defence, and the phone itself was allegedly smuggled into his residence in a box of doughnuts.