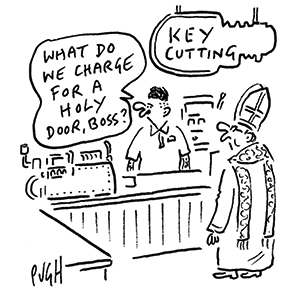 The primate of All Ireland has admitted that he “at times failed to realise” how easily his words and approach “unintentionally” have “come across as hurtful or defensive” to survivors of abuse, writes Sarah Mac Donald.

In an address to the National Board for Safeguarding Children’s conference in Tullamore, County Offaly,  Archbishop Eamon Martin told delegates from dioceses and religious orders “mistakes have been made” in the Church’s dealings with those who have been “betrayed and let down by Church leaders or other personnel in the past”.

He also stressed that one of the consequences of the Irish Church’s “traumatic chapter of abuse” was the fact that individuals and families who were once at the heart of parish life and often highly supportive of their local priests had that trust ripped apart. Their hurt was “compounded further by an attitude of disbelief or an inappropriate response when they courageously came forward”, he said. He stated that clerics guilty of the sexual abuse of minors “cannot minister again as priests”.