Ramadan is considered the holiest month for Muslims who devote themselves to fasting, almsgiving and prayer 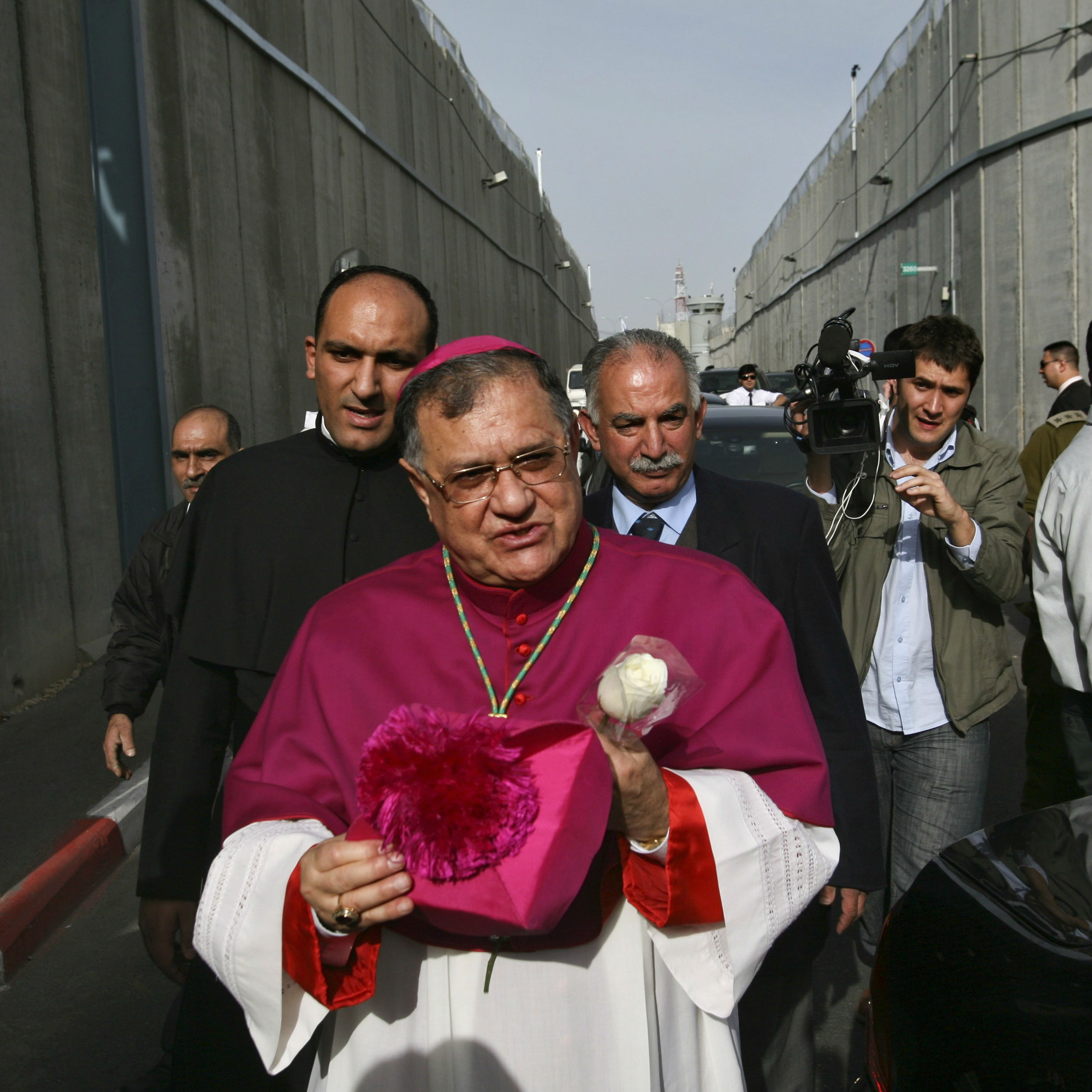 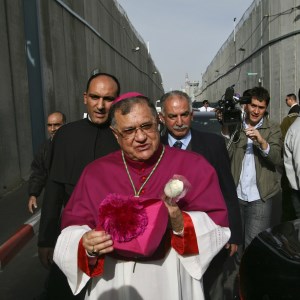 The Latin Patriarchate of Jerusalem has sent greetings of peace and brotherhood to the world’s Muslims who began the holy period of Ramadan this week, reports Vatican Radio.

"In a Middle East beset by violence, we ask God to help every person to respect one another, to pray and be courageous that hatred and injustice will have no force of law in our region, the cradle of civilizations.

"Our thoughts are with Syria, a country devastated by many years of conflict, to the Iraqi war, to Egypt striving to recover from a difficult political transition, to Jordan or Lebanon destabilised by the daily influx of refugees, and to the Holy Land where ongoing violence continues to raise fears of a worsening conflict. We support all political, humanitarian and religious initiatives to silence the weapons of war and bring about peace to the Middle East.

Ramadan usually starts on or around 7 June. It is considered the holiest month for the world's 1.6 billion Muslims as it is believed to be the month the Qu'ran was first revealed to Muhammad. Devout Muslims fast all through the daylight hours during Ramadan.

The Archdiocese of Jerusalem has jurisdiction over all 'Latin Church' Roman Catholics (not Eastern Catholics) in the Holy Land, the Palestinian Territories and Jordan, as well as Cyrpus.