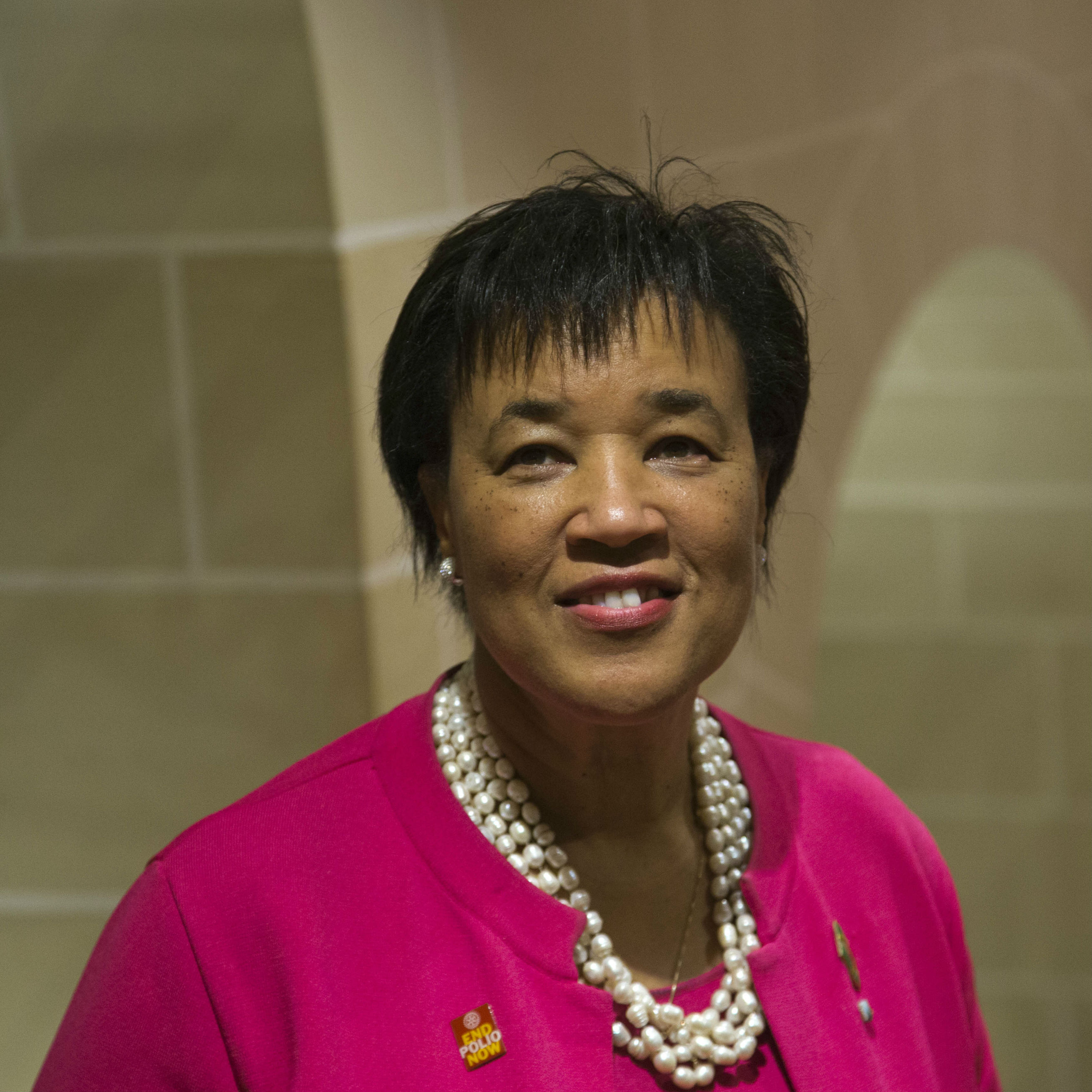 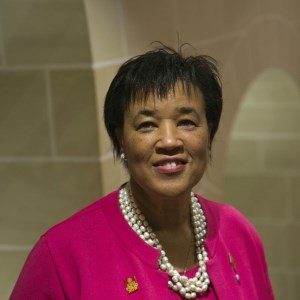 Questions have been raised about a Catholic order after it was accused of giving away knighthoods in exchange for influence following a major investigation by a national newspaper.
The Sacred Military Constantinian Order of St George, which counts among its members Cardinal Cormac Murphy-O’Connor, Cardinal Vincent Nichols and Princess Michael of Kent, is alleged to have used the influence of knighthoods to secure the election of one of its  members, Baroness Patricia Scotland, as Commonwealth Secretary General. This is despite its knighthoods not being recognised by the Holy See.
The Mail on Sunday alleged that the Order had awarded knighthoods to leaders of five Caribbean nations before the vote last year. It also alleged that one of the order’s delegates, Anthony Bailey, made a number of trips to the Caribbean ahead of the vote.
Mr Bailey, who is taking legal action against The Mail on Sunday, denied all the allegations. “This is a clear attempt to undermine the good name of Patricia Scotland,” he told The Tablet. “I’ve never canvassed for her but she offers something the Common-wealth should believe in.”
He denied awarding knighthoods to countries that supported Baroness Scotland’s campaign, saying that four of the nations whose politicians the Order had honoured ahead of the vote had not supported her campaign: Grenada, Antigua, St Vincent and Trinidad and Tobago.
Responding to claims that he and Baroness Scotland had made 21 trips to the Caribbean he said she had been part of two visits, and the rest had been trips to visit charitable causes run by the Order. He added that the Constantinian Order had been actively engaged in charitable work in the Caribbean since 1981. “These allegations are wholly offensive and wrong,” he said.
The Constantinian Order, although a Catholic organisation, does not have full Vatican approval for its awards. Only seven Papal Orders are recognised, including the Holy See’s own Equestrian Orders and The Sovereign Military Order of Malta.
Confusion about the Constantinian Order’s status led to a 2012 statement by the Secretariat of State which said: “To avoid any possible doubts, even owing to illicit issuing of documents or the inappropriate use of sacred places, and to prevent the continuation of abuses which may result in harm to people of good faith, the Holy See confirms that it attributes absolutely no value whatsoever to certificates of membership or insignia issued by these groups, and it considers inappropriate the use of churches or chapels for their so-called ‘ceremonies of investiture.’ ”
This week a spokesman for the Holy See said that the 2012 decree denoting which papal orders were legitimate was “still in force”. A spokesman for Cardinal Cormac Murphy-O’Connor, Prior of the British and Irish Delegation of the SM Constantinian Order of St George, said: “The Constantinian Order, through its membership, encourages people to give directly to worthy charitable causes. Cardinal Murphy-O’Connor understands that the Order is in touch with the Charity Commission to confirm and clarify its status.”
A spokesman for the Charity Commission said that the order had clarified its charitable status online following concerns. Baroness Patricia Scotland did not respond to requests for ­comment.
Back to articles
Back to articles