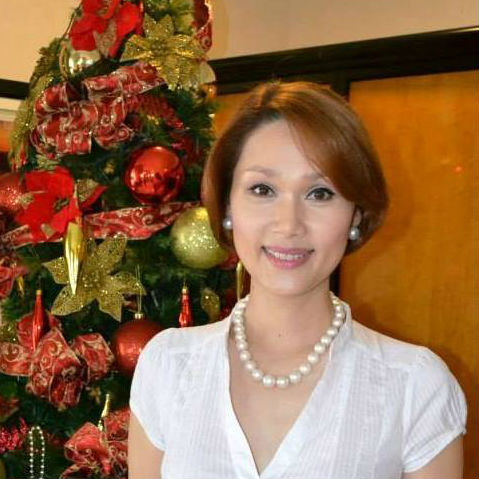 The world's third most Catholic country has made history this week by electing its first transgender politician to the House of Representatives.

Liberal Party candidate Geraldine Roman, who has been living as a woman for more than two decades, trounced her closest rival in the congressional district of Bataan, winning 62 per cent of the unofficial vote.

"That somebody of my condition is going to enter Congress for the first time is a statement that even transgender people can serve our country and should not be discriminated against," Ms Roman told AFP during her campaign.

Divorce, abortion and same-sex marriage are illegal in the predominantly Catholic nation. There are currently no openly gay politicians at national level.

Roman underwent sex reassignment surgery, and legally changed her name and gender, in the 1990s. In 2001, a law was passed making it impossible for transgender Filipinos to change their name and sex. Roman has promised to campaign to lift those restrictions, and to push for an anti-discrimination bill that ensures equal treatment in the workplace, schools, commercial establishments and government offices for LGBT Filipinos.

Despite the focus on her gender, Roman said her priority was the people of Bataan, and to help more poor students nationwide get scholarships. ”Equality [is] not only in terms of gender but also in terms of socio-economic status. To be rich or poor should not matter. Whether educated or not, people should have the same opportunities so I'm going beyond gender to include more issues,” she said.

With her historic victory, Roman said she hoped more LGBT Filipinos would be inspired to join government. Like many politicians in the Philippines, Roman, 49, comes from a powerful political family. Roman will take up the seat previously held by her mother, Herminia Roman.

Controversial presidential election winner, Rodrigo Duterte, has said he would support gay marriage and LGBT rights if elected. Mr Duterte has also vowed to push ahead with birth control methods. "We must go back to family planning," Duterte said. "As for myself, I am no longer a Catholic but a Christian. And I have this deep, abiding faith in God to guide all of us, and for me, to have a clear mind."

Last June, Mr Duterte criticised the Catholic Church for allegedly not helping in the campaign to teach family planning, on the television show, Gikan sa Masa, Para sa Masa, which he hosts. “Family planning in the country cannot maintain its momentum because you keep the people in total ignorance,” Duterte said.

Duterte expressed his worries over the ballooning population, saying the economy has not been growing fast enough to provide livelihood opportunities for poor families.

During the campaign, Mr Duterte said if he were elected he would aggressively pursue those who break the law, vowing to kill them himself and grant himself a presidential pardon.

Earlier this week, Mr Duterte said he would be a dictator against evil. "I will be strict. I will be a dictator, no doubt [about] it. But only against forces of evil - criminality, drugs and corruption in government,” Mr Duterte said on Tuesday, from the city of Davao where he was mayor for two decades.

At a campaign rally, he made light of the rape and murder of an Australian missionary during a 1989 prison riot in Davao. He has also insulted the Pope. He later apologised for both comments.

Mr Duterte's inflammatory comments earned him comparisons with US Republican nominee, Donald Trump. The newly elected Filipino president rejected the comparison saying: “He is a bigot and I am not."