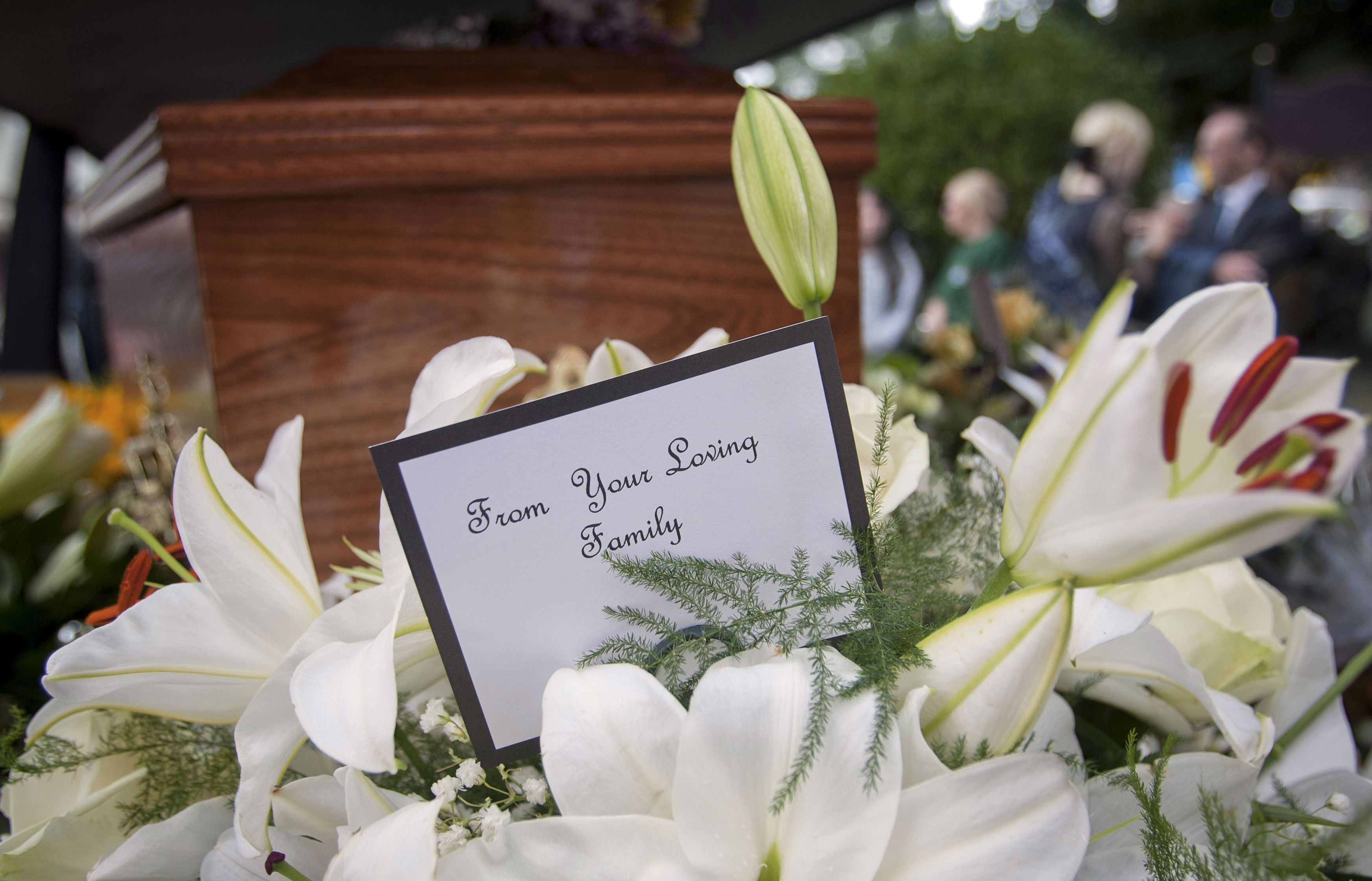 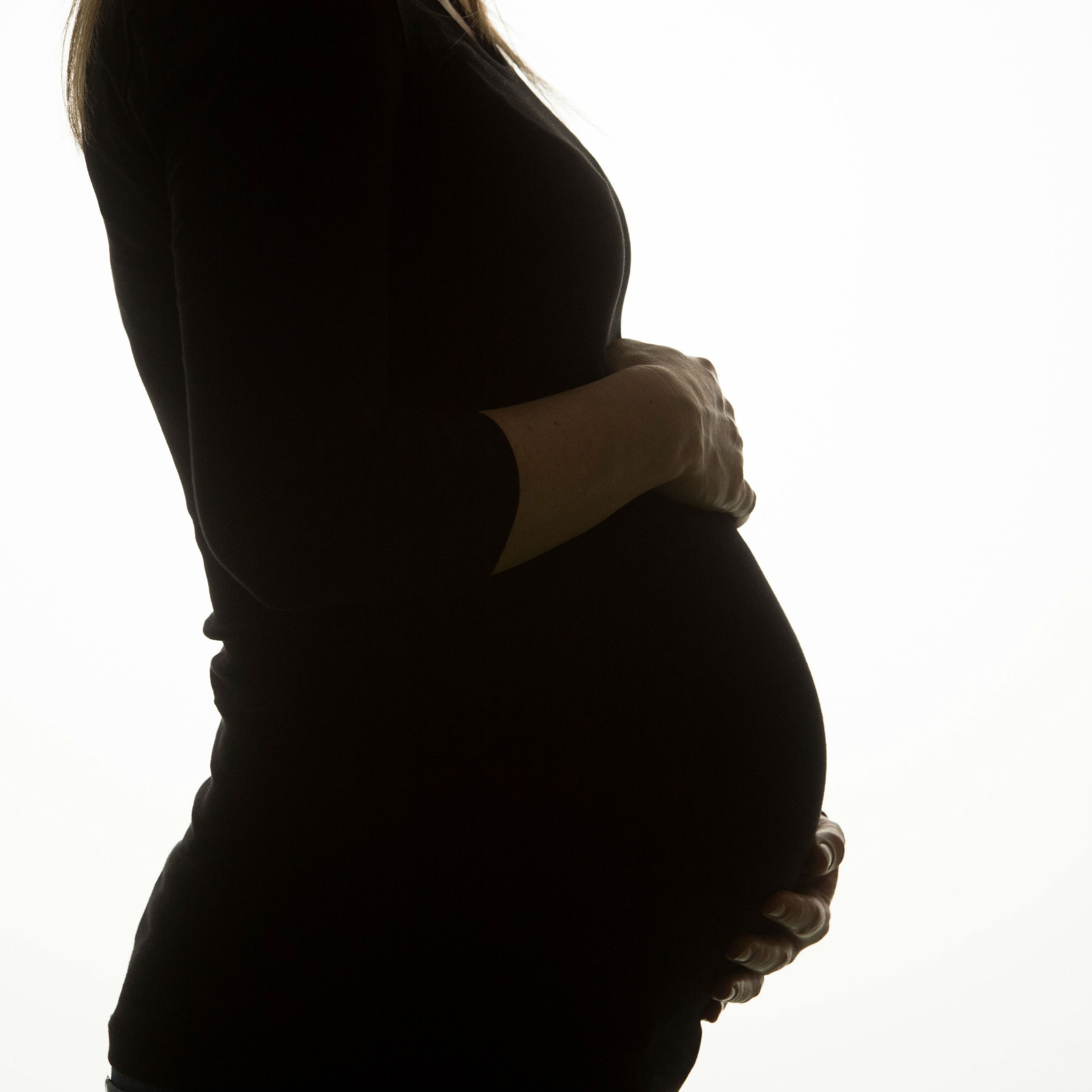 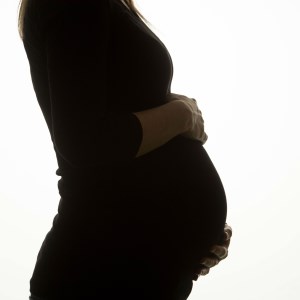 Poland’s government has declared its support for a full ban on abortion called for by the country’s Catholic bishops.

The bishops’ statement, read in churches on 3 April, said Poland’s 1993 law, which restricts abortions to cases of rape, incest, severe foetal damage or threats to a woman’s life, could not be sustained and should be replaced by a total ban.

“Catholics’ position on this is clear, and unchangeable. One needs to protect every person’s life from conception to natural death,” they said.

“We ask the lawmakers and the government to initiate the legislation.”

The leader of Poland’s ruling party, Jaroslaw Kaczynski, has said that, as a Catholic, he had to follow the bishops’ call.

Mr Kaczynski, whose socially conservative Law and Justice (PiS) party controls both houses of parliament in Poland, said “a large part or even all” of Law and Justice legislators will back the ban.

If the law is passed, all pregnancy terminations will be banned, except to save a mother’s life.

Prime minister, Beata Szydlo, has also expressed her support for the ban telling Polish Radio on 31 March that the statement “has clearly pointed us in the right direction.. Each of us must now decide according to conscience”.

Thousands of people attended a pro-choice rally outside of parliament in Warsaw in protest.

The Law and Justice party plan to end state funding for in-vitro fertilisation and to reinstate a prescription requirement for “morning after” emergency contraceptive pills.

Poland’s restrictive abortion law, one of the strictest in Europe, has cut annual legal abortions to around 200 nationwide.

Pro-choice campaigners say that underground abortions are common and that Polish women have abortions in neighbouring countries where the procedure is legal.